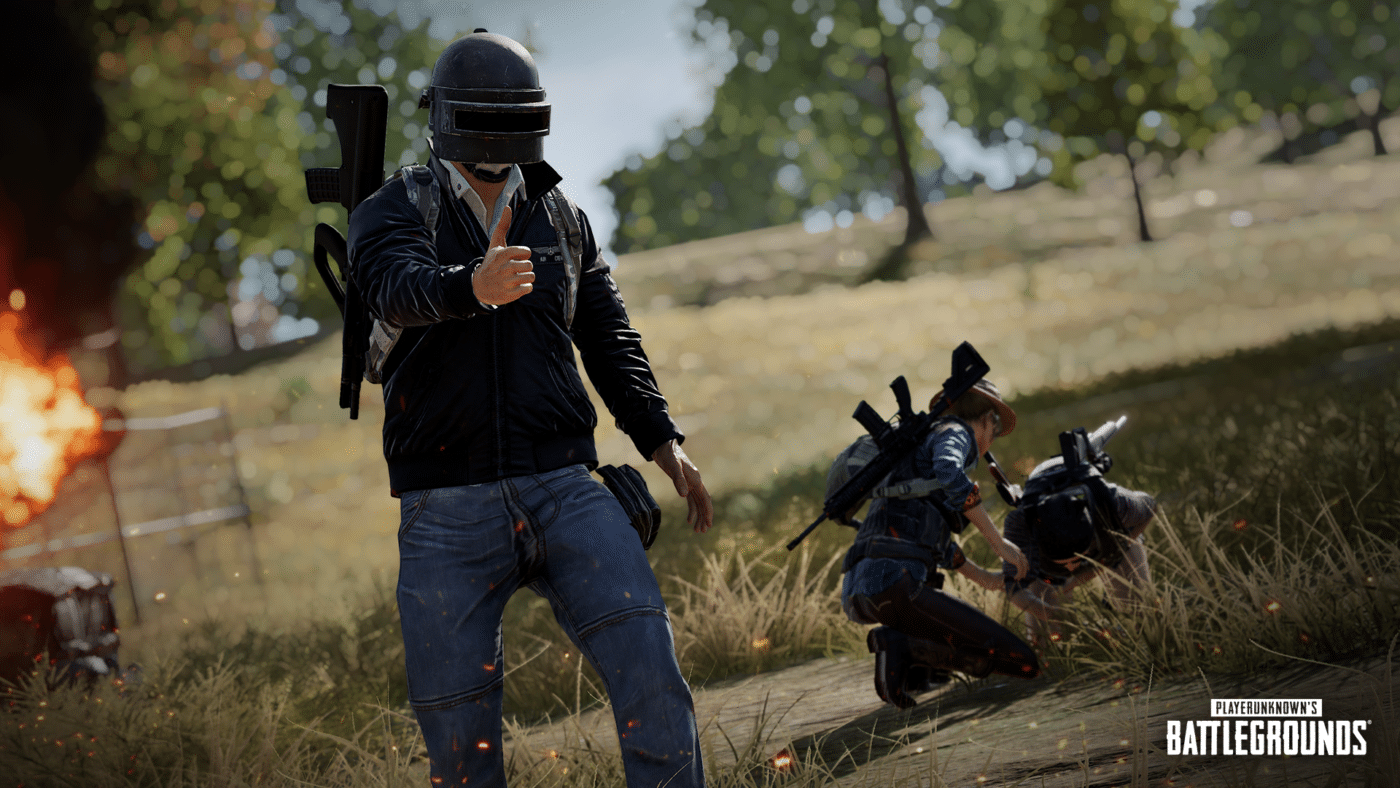 While console gamers just got the big PlayerUnknown’s Battlegrounds (PUBG) 10.3 patch a few days ago, the developers rolled out the PUBG update 1.62 February 26 patch, and as one might expect, this doesn’t bring any new content but is just for fixes.

Here’s what PUBG Corp. shared regarding today’s patch for consoles:

[Console] A hotfix will be deployed on Feb 25th, 10pm PST / Feb 26th 9am CET to address an increase in crashes that some players have been encountering since Update 10.3.

No downtime is required, however a client update will need to be downloaded.

Players will need to restart the game in order to get the update. So far, that’s all that’s included in the patch. Once we know more, we’ll let our readers know. Same as before, if you spot any gameplay-related changes, let us know what you find down in the comments.