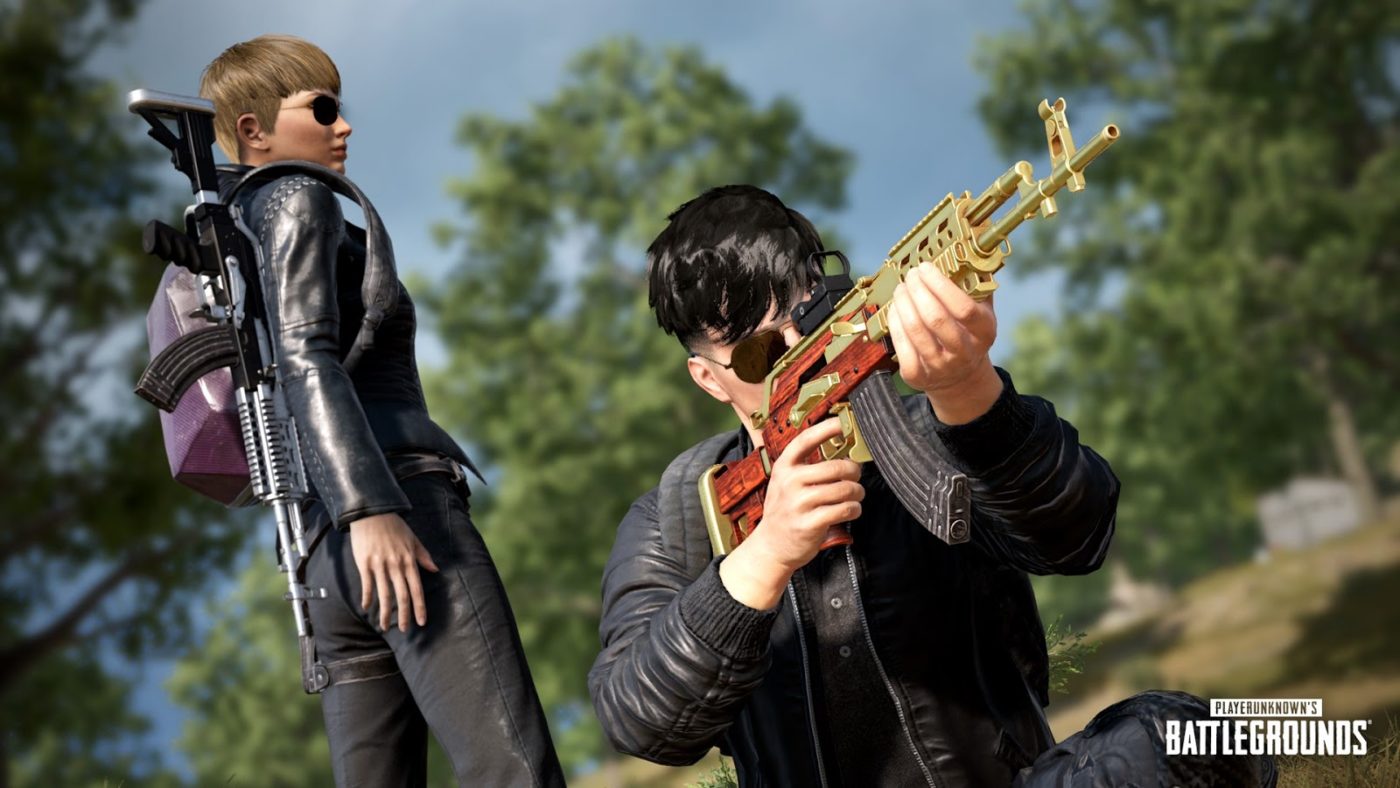 PUBG Corp. has released the (PlayerUnknown’s Battlegrounds) PUBG update 1.84 patch this October 21, and this is to resolve a number of issues for consoles. Head on for the full patch notes below.

Here’s what’s in it according to the official PUBG Support account:

[Console] A hotfix will be released in 3 hours that resolves the following bugs.

That seems to be it. Don’t forget, a bigger, a bigger patch (14.1) was released just last week, which included a ton of gameplay-related changes.

If there are other changes included, we’ll be sure to update the post to reflect it. Likewise, if anyone spots anything not mentioned above, leave a comment below to let us know.