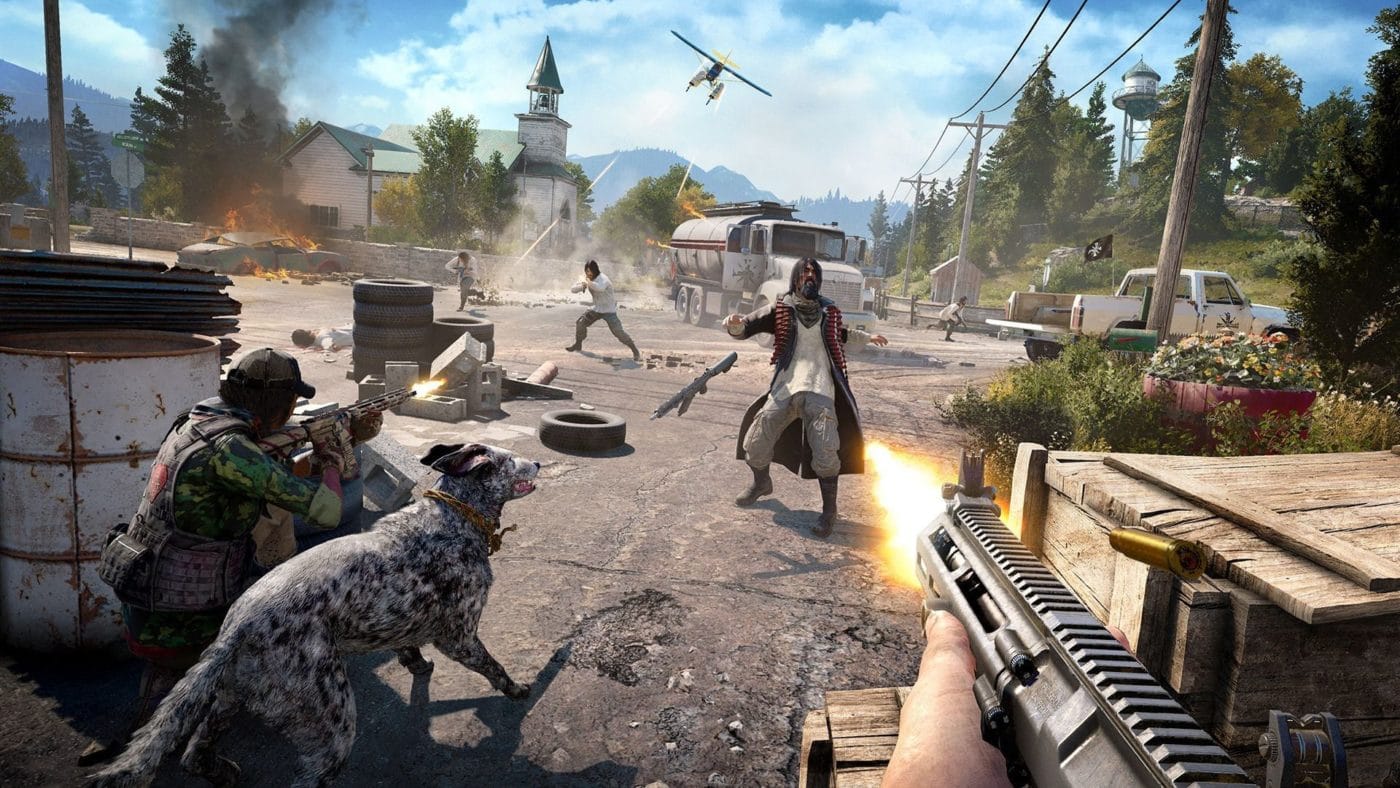 PUBG Corp. has released the (PlayerUnknown’s Battlegrounds) PUBG update 1.95 patch on consoles, and this is to fix gunfire sounds. Read up on the PUBG update Jan. 14 patch notes below.

The PUBG: BATTLEGROUNDS team have recently deployed a hotfix without downtime to resolve an issue causing certain gunfire sounds to be heard from an incorrect location.

That seems to be it for this title update. Of course, the big news regarding the game is that it is now available to play for free! Check out what got changed alongside that major shift right here.

Same as before, if there are other changes anyone from the community finds that’s not mentioned in the notes, leave a comment below to let us know.

PUBG is now available to download and play on PS4, PS5, Xbox One, Xbox Series X|S, and PC.