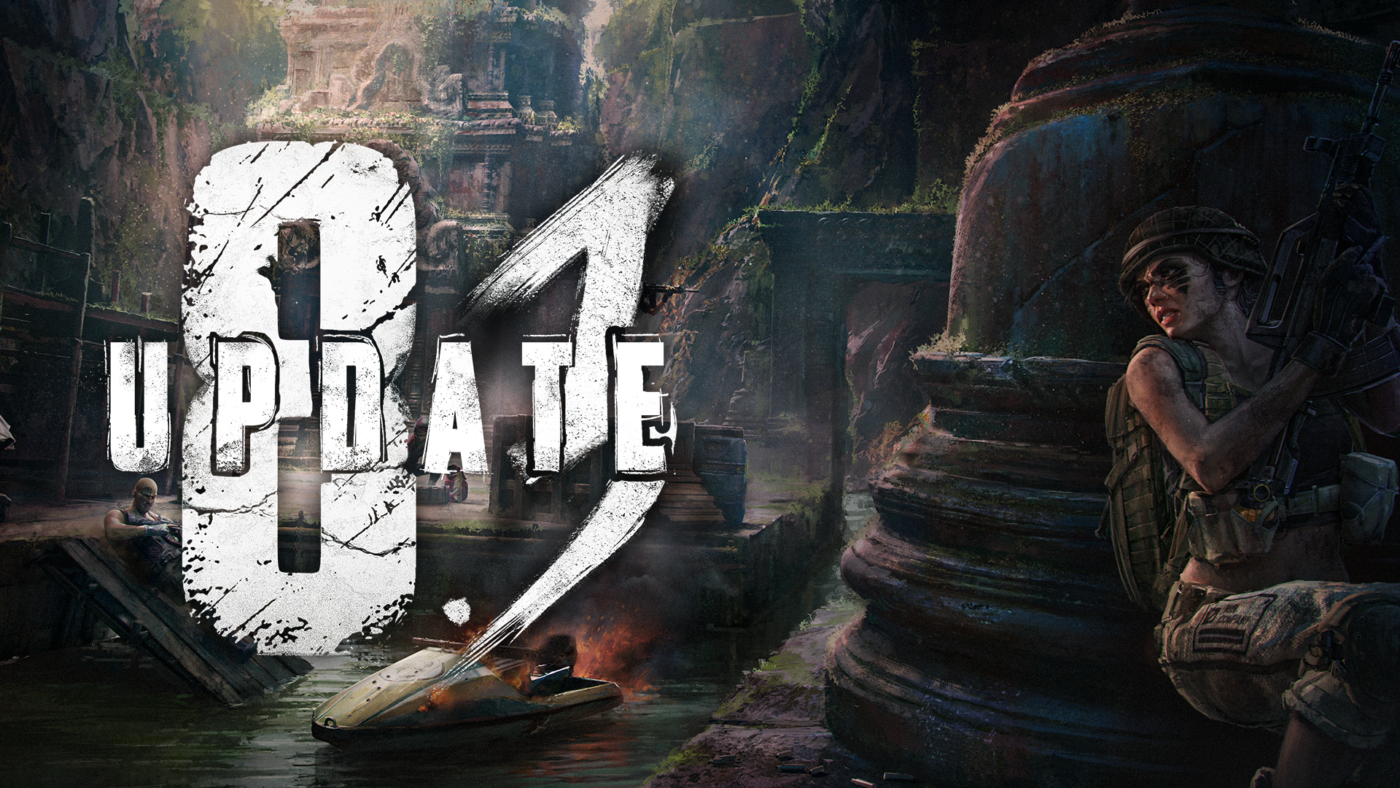 With PlayerUnknown’s Battlegrounds (PUBG) Season 8 coming to a close, PUBG Corp. has now revealed the next update hitting the battle royale game. The PUBG update 8.3 patch notes and release date has been revealed today and we have the details!

For those of you wondering what the new docks on Erangel were all about since we added them last update, your ship has come in!

Two new Ferry lines will now carry passengers across the water from Southern Erangel to Sosnovka Island and back. There’s a total of 4 ferries that make round trips throughout the game for those of you not feeling lucky enough to yolo it across the bridge.

We’ve been teasing the Jammer Pack for a while, and it’s finally making its Battlegrounds debut! The Jammer Pack allows you to prevent Blue Zone damage for a short time at the expense of level 3 bag space. For now, the Jammer Pack will only spawn rarely on Sanhok and Karakin in Normal and Custom Matches.

Up until now, assists were only tracked during the recap of Ranked Mode matches. Now we’re expanding upon it’s visibility and adding it to Normal Matches as well, with new UI elements added to show when your assists happen.

Assist UI and messaging has been added to Ranked Mode, Normal Matches in Duos/Squads and team modes in Battle Royale Custom Matches. The current assist system for TDM will remain unchanged.

We’ve added a visual indication for when your squad mates are attacked by enemy players. This will help teams react more quickly to allies under fire, especially those not using voice comms.

Train your skills while matchmaking

Players will now have the option to join Training Mode while waiting for their Ranked Match queue. About 30 seconds after your queue begins, you’ll be given a popup asking whether you want to stay in the lobby or join Training Mode.

This is a good, completely optional way to warm up and pass the time before getting into your Ranked Match.

In an effort to make our friend system easier to use and a better place for all things social, we’ve revamped the system into a brand new Social Page. Here you can see your friends list, people you’ve recently played with, etc.

Have a quick click around the Social Page next time you’re in-game to discover how it all works.

Store featured page has gone through an overhaul to provide better experience. Browse and interact with the new featured page! 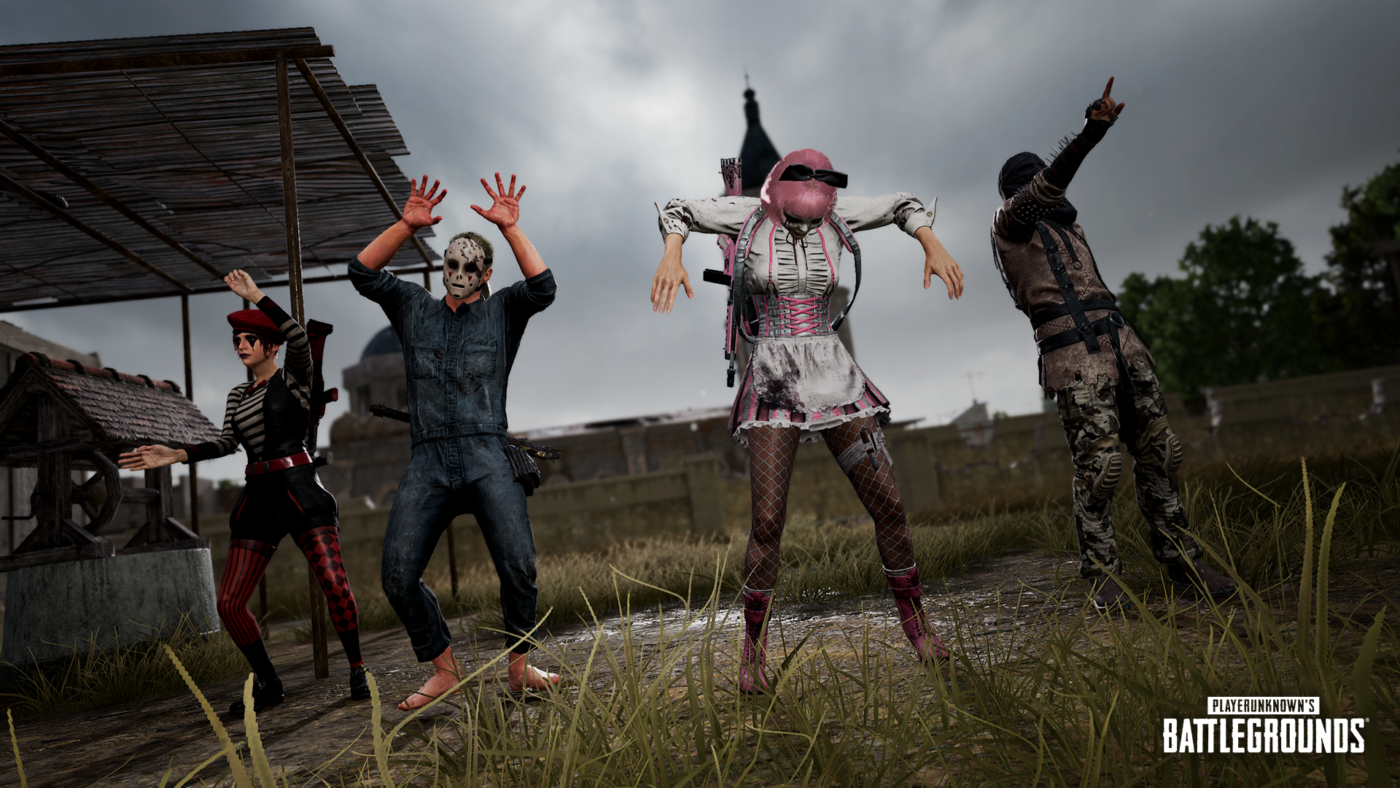 The replay system has been updated. Replay files from previous updates are now unable to be used.

Once the patch is out, we’ll let our readers know.Source: PUBG