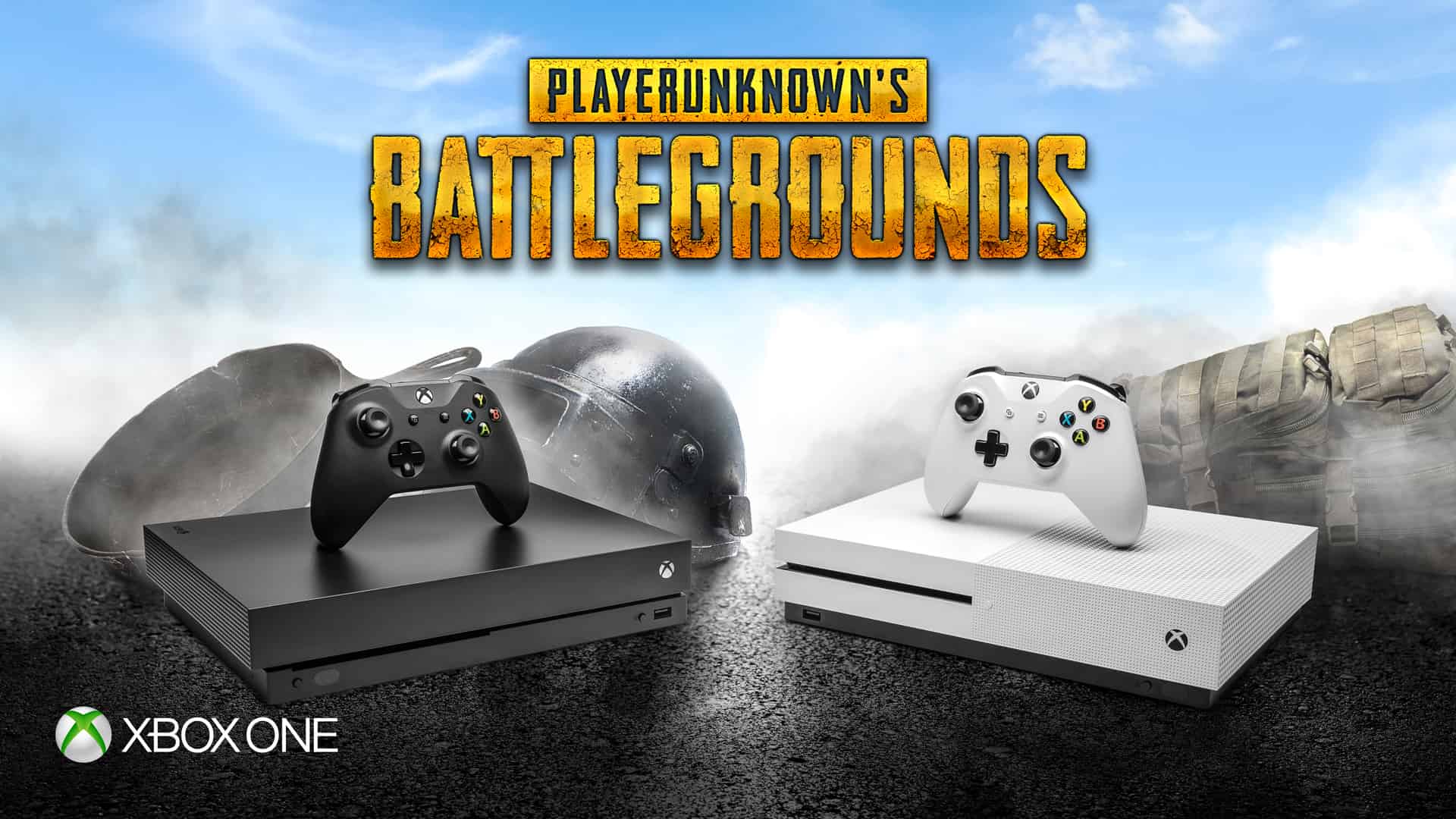 PlayerUnknown’s Battlegrounds (PUBG) Xbox One players have something to look forward to real soon as the PUBG Xbox One update #9 is now formally being tested!

This was announced over on Reddit (via WCCFTech) by Xbox Executive Producer Nico Bihary where he gave a quick status update.

Just wanted to let you all know that Patch 9 is now formally in test.

We are feeling pretty good about the quality of the patch and the incoming improvements to the player experience.

We are very motivated to get this into hands as soon as possible, however we also want to ensure that no glaring issues made their way into code.

Thanks for being patient with us, and you’ll hear back from me by the end of the week on release timing.

Unfortunately, that’s all we know so far. We don’t know the exact details on what tweaks are being made aside from the boat making non-boat noises.

Once the patch is live, we’ll be sure to let readers know.

What tweaks are you hoping to see in PUBG Xbox One update #9? Sound off in the comments below.