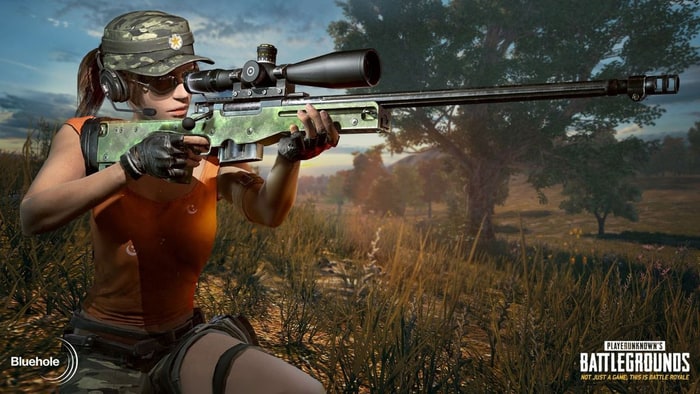 With PlayerUnknown’s Battlegrounds set to launch on Xbox One on December 12, retailers are now starting to put placeholder packaging up on shelves, advertising the game and pushing for pre-orders.

In addition to reminding the public that, yes, PUBG is coming to consoles, the packaging also reveals the game’s install size, though it is “subject to change.”

For use only with Xbox One Systems. Up to 30 GB storage required (subject to change). Additional storage, hardware, broadband (ISP fees apply), Microsoft Account, and Xbox Live may be required for setup, some updates, and features, including retention of gameplay settings and information…

So 30GB is the amount of space you’ll need, assuming things don’t change before launch!

On the topic of PUBG on Xbox One, game designer Brendan Greene shared a few words about the upcoming release with GamesRadar. Green described the Xbox One experience as “pretty much the same” as PC.

From all the fans I’ve met that have played at the various conventions, they’ve felt it really natural, and it feels like pretty much the same experience as PC … So they’re very happy with it.

I’ll remain cynical until I’ve had a play of PUBG on Xbox One myself. However, it’s good to see a developer like Greene remaining confident and reporting good feedback.

Are you looking forward to the PUBG Xbox One release? Let us know.

In other PUBG news, there’s a mobile port in development for China audiences, the latest Test Server update is live and focuses on fixing kill cams, and a new datamine reveals three new weapons, updated desert map names and more.