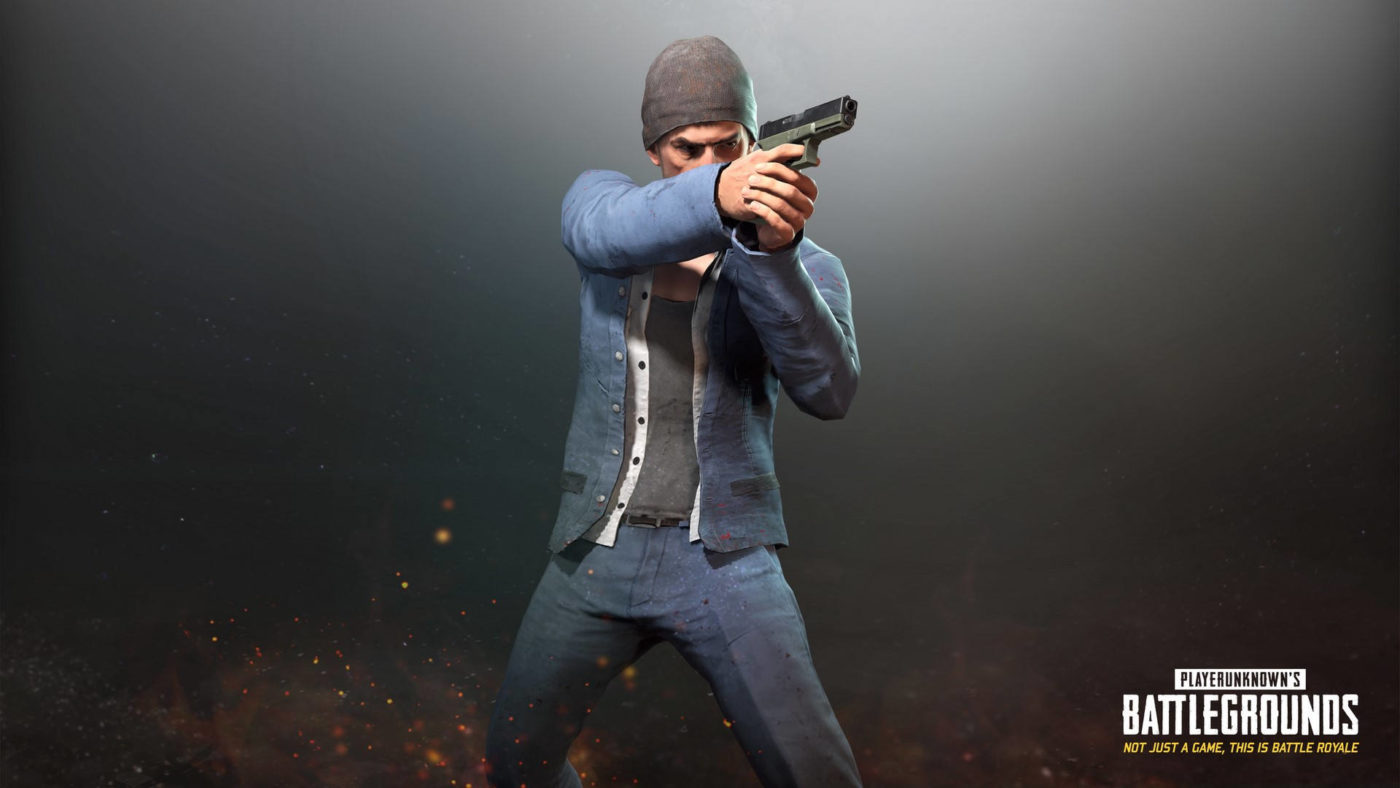 Dataminers are at it again, digging into the PUBG Test Server update to find hidden (potential) upcoming features. 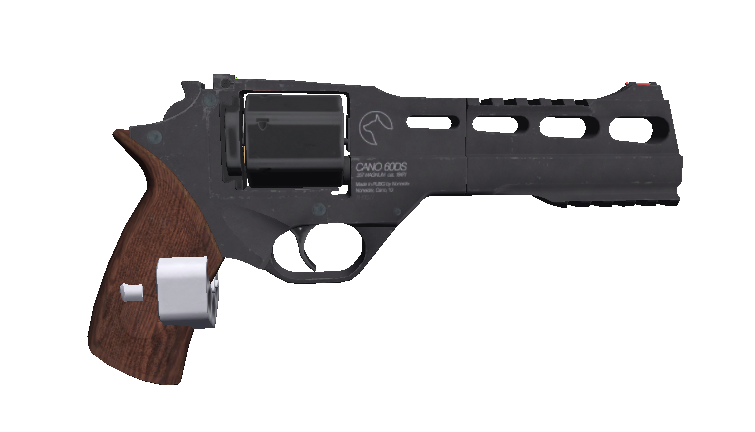 Sounds and UI icons for a flare gun have also been found. It isn’t clear if this will cause damage to enemy players, but I certainly hope so! 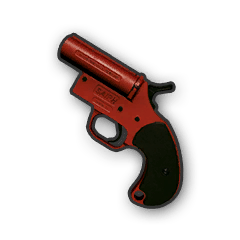 In addition to these new weapons, bizzfarts also found a new version of the desert map minimap. The latest edition of the map has updated names, which sound a lot more final than the previous “Dirtbag”, “Zombie”, and whatnot. 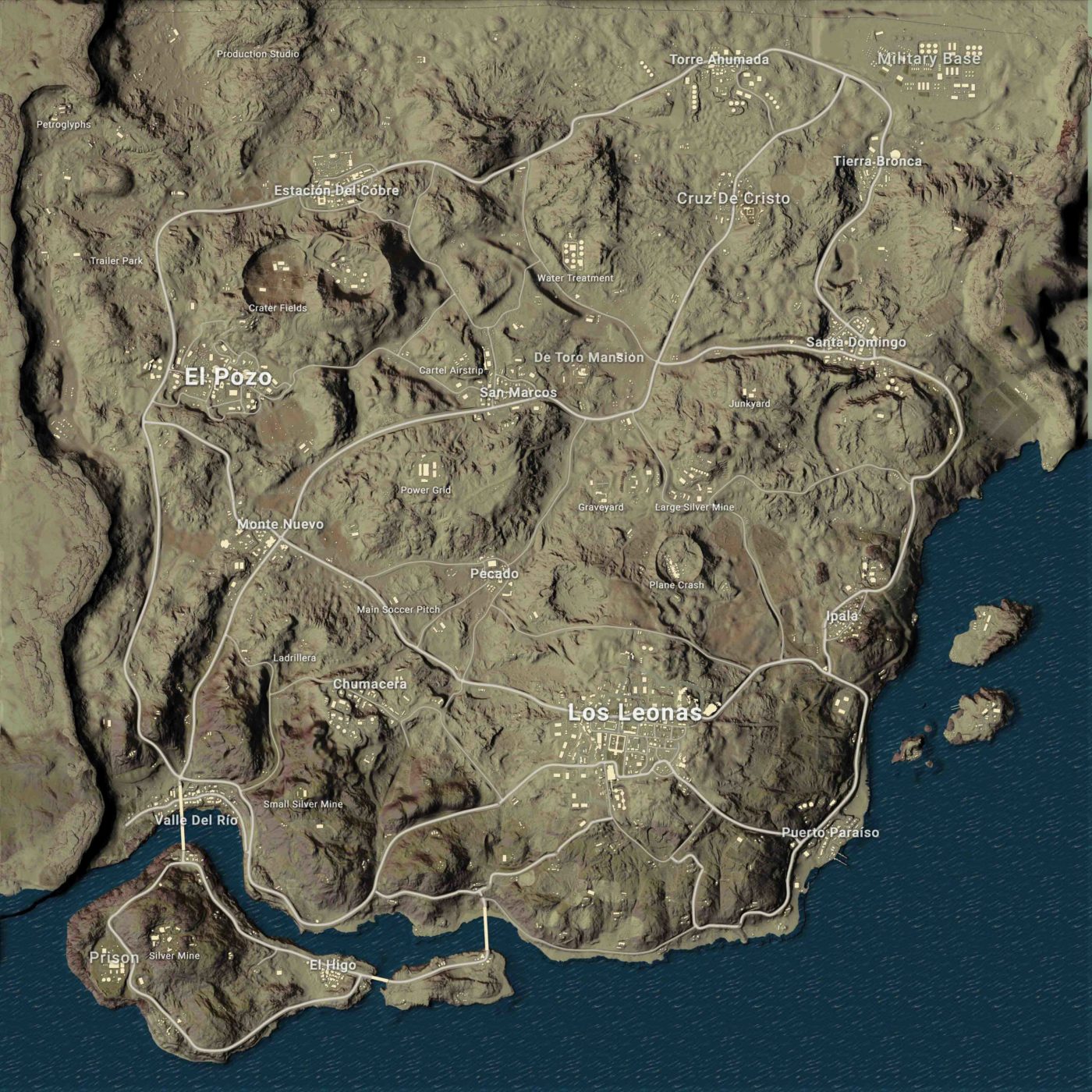 What do you make of those leaked guns? Here’s hoping the flare gun can be used to set enemies alight!

In other PUBG news, the second 1.0 update test is live with new weapons, new screenshots of the desert map have been officially revealed, and new skins and colored parachutes were found in a datamine.

Heroes of the Storm Patch Targets an Assortment of Bugs