Yet more screenshots have been revealed for the upcoming PUBG desert map. Nvidia is the source this time around, posting five exclusive images which are intended to give players “an idea of the gameplay opportunities it and the new vaulting system present.”

You can find all five images below. I’m curious as to whether players will be able to climb to the top of the cranes… Maybe an accurate jump from the plane will land you atop one? 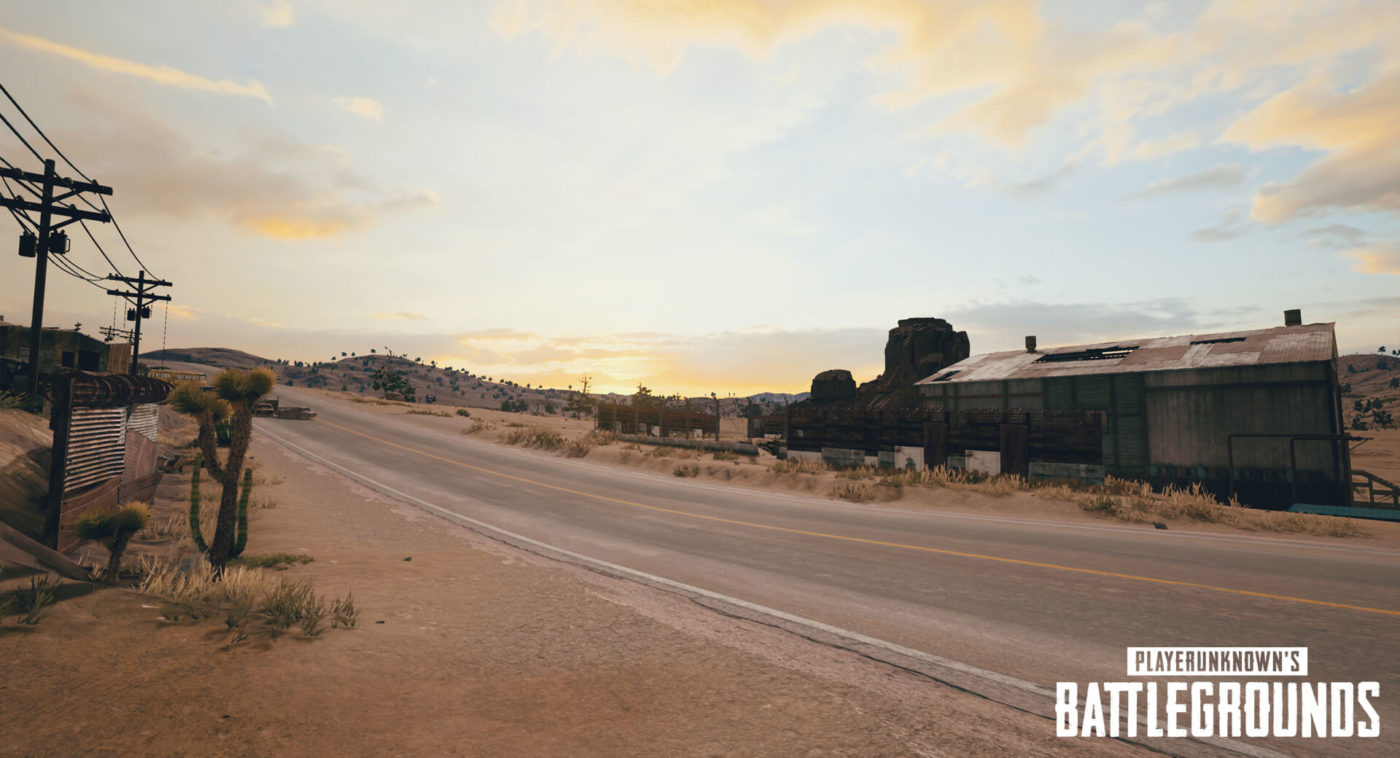 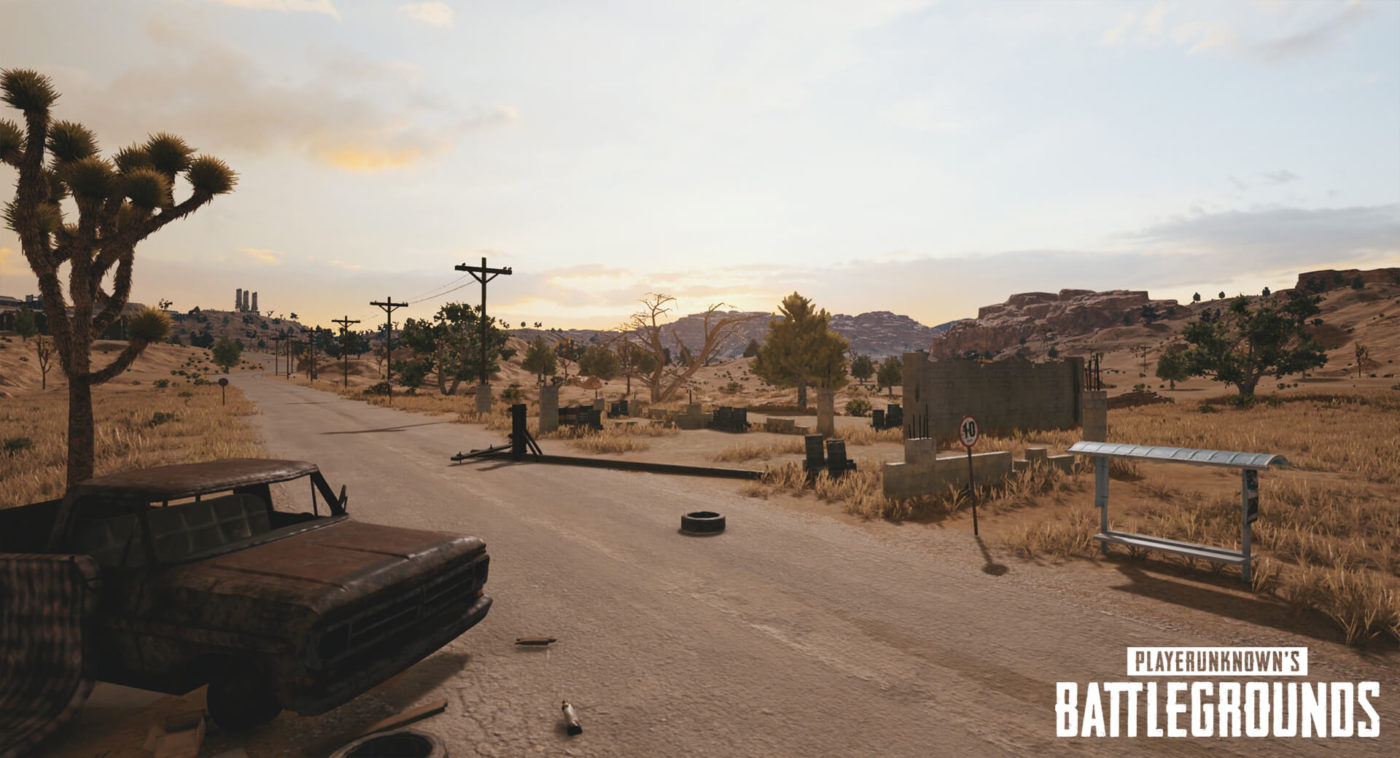 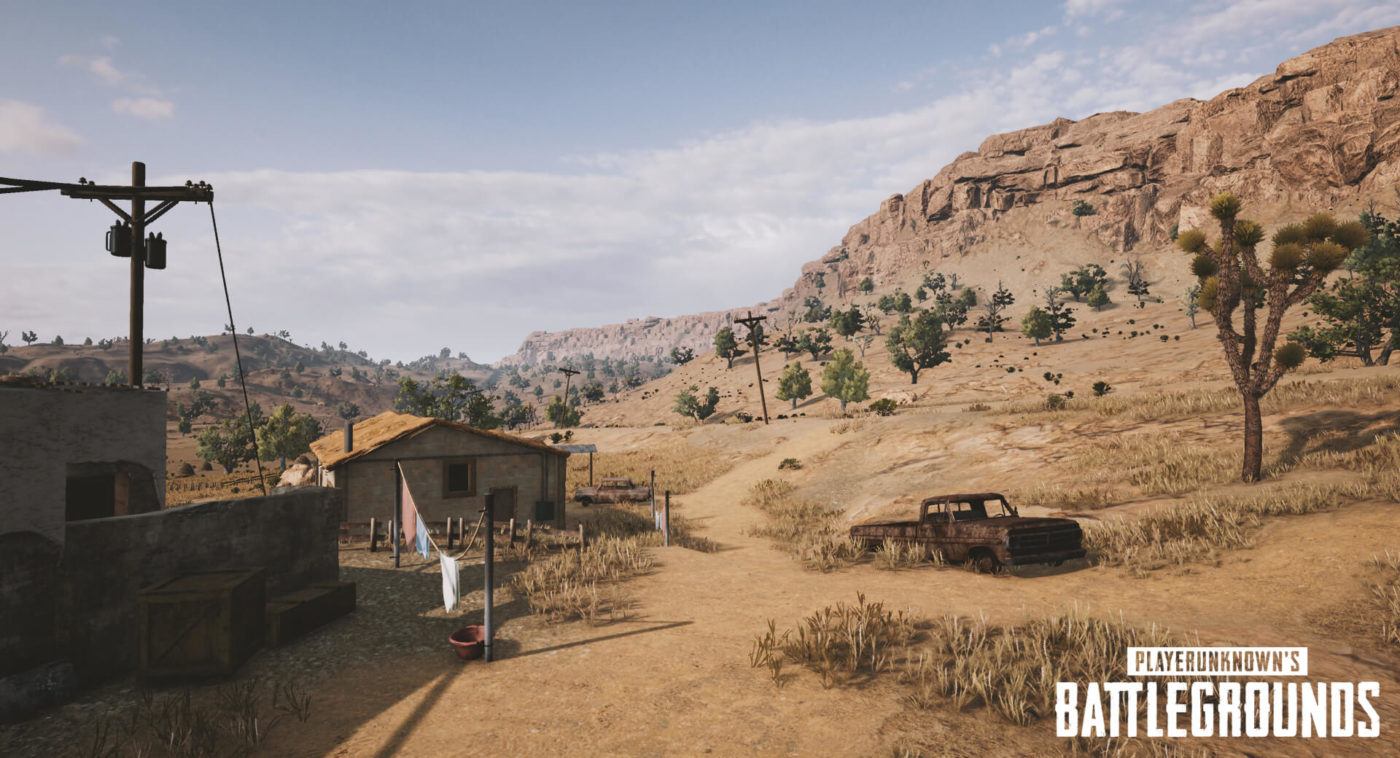 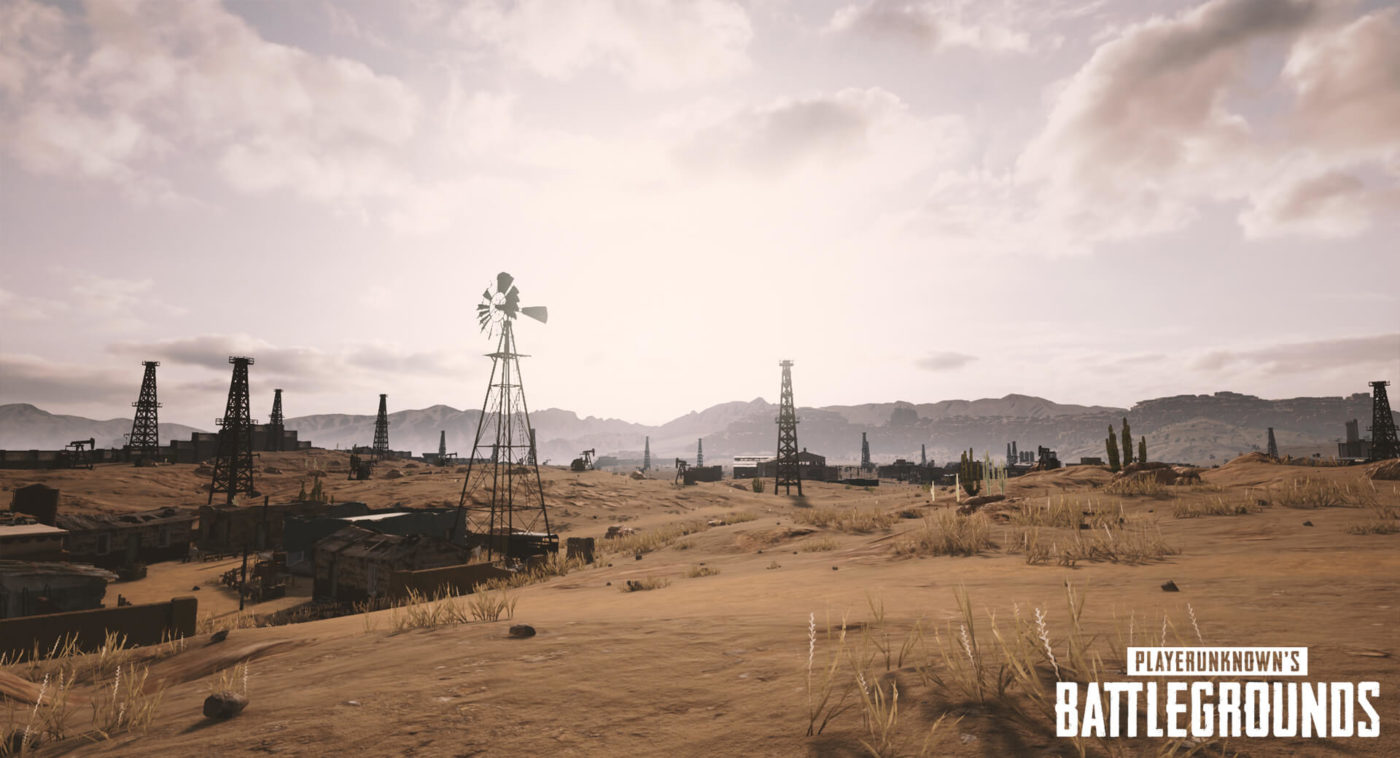 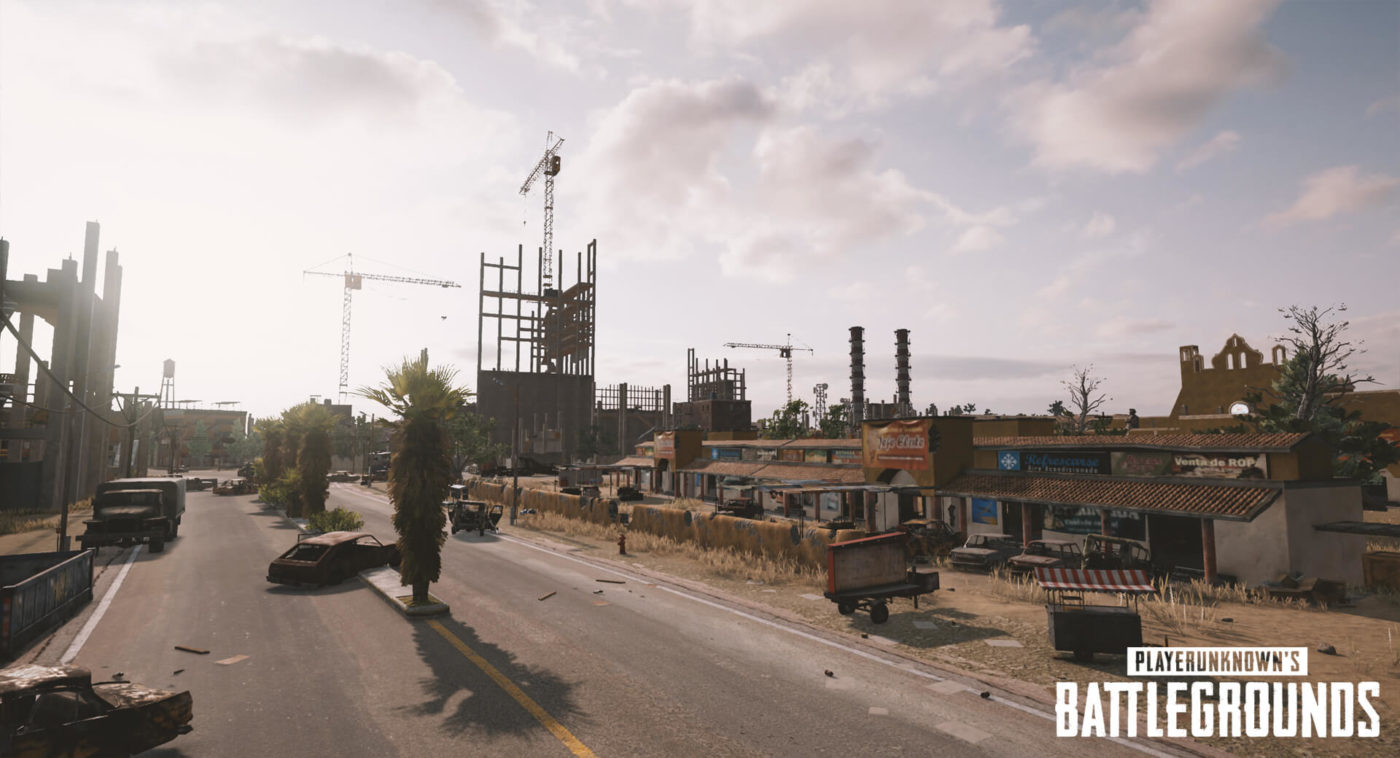 Feast your eyes on these exclusive new screenshots from @PUBATTLEGROUNDS unreleased desert map. Are you ready to vault over things in the desert? https://t.co/8v9p3wmckv pic.twitter.com/Cbh5PaHFlq

What do you make of the upcoming desert map? Excited from what you’ve seen so far? Or still waiting for something to truly “wow” you? Let us know.

In other PUBG news, over 100,000 cheaters were banned during the past weekend, the desert map got new screenshots showing new locations, and developer Bluehole has revealed its new MMORPG project.

Datamining of the Test Server 1.0 patch lead to a new weapon and vehicles being discovered, along with the desert map minimap and jet skis.