In addition to waiting for the big PlayerUnknown’s Battlegrounds 1.0 update, players of the wildly popular battle royale title are also wishing for a new map to play on. Developer Bluehole has confirmed that there’s two maps in the works, but they haven’t provided any launch date.

While we might not know when players will have access to the new locations, we can at least get a better look at what they’ll consist of. 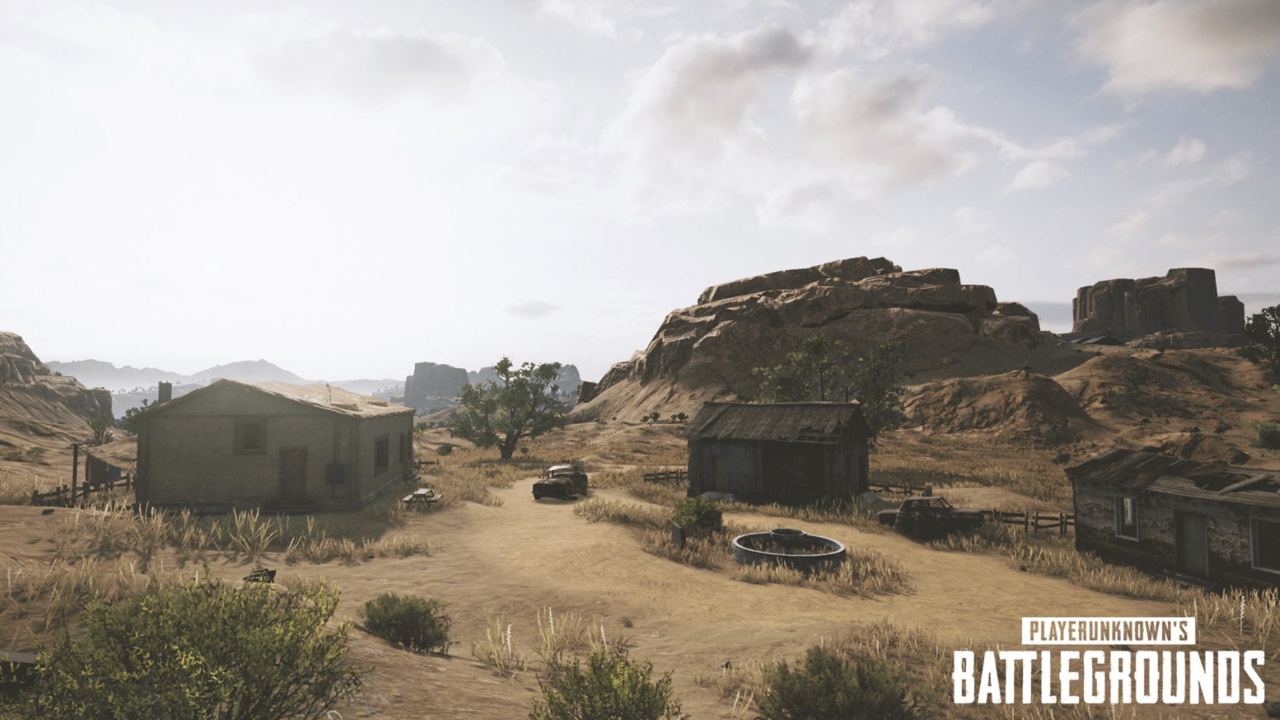 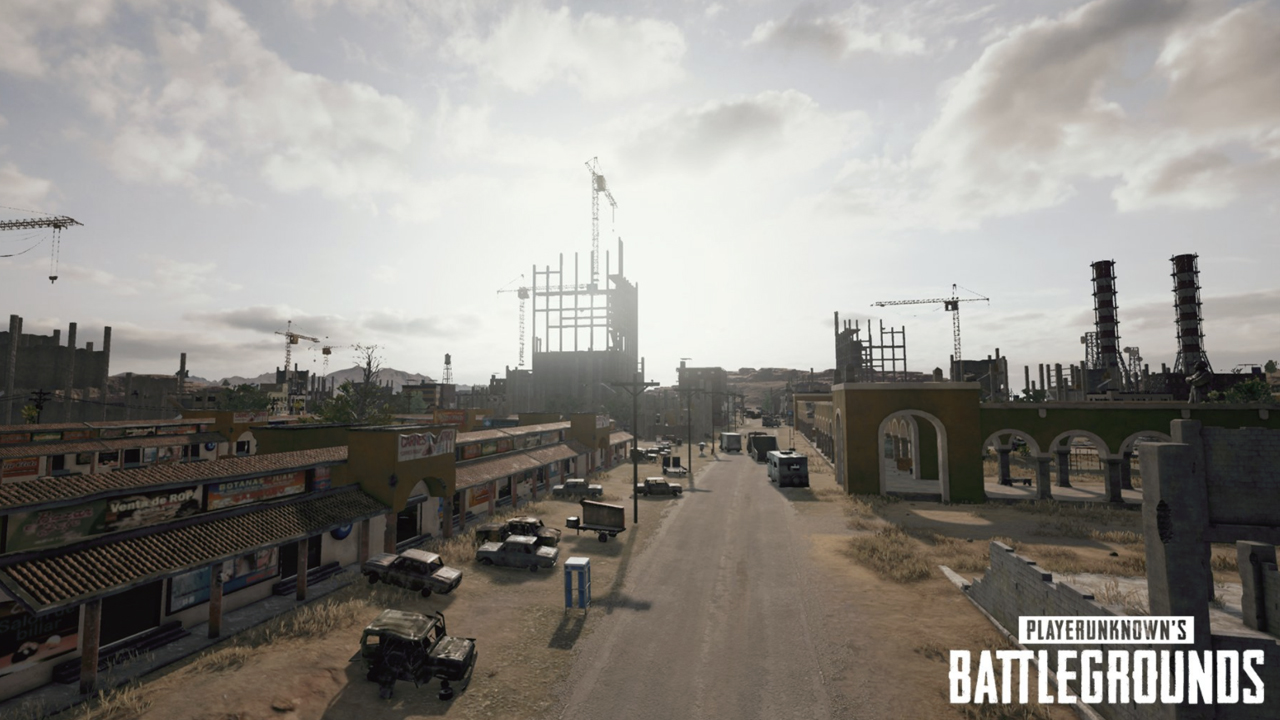 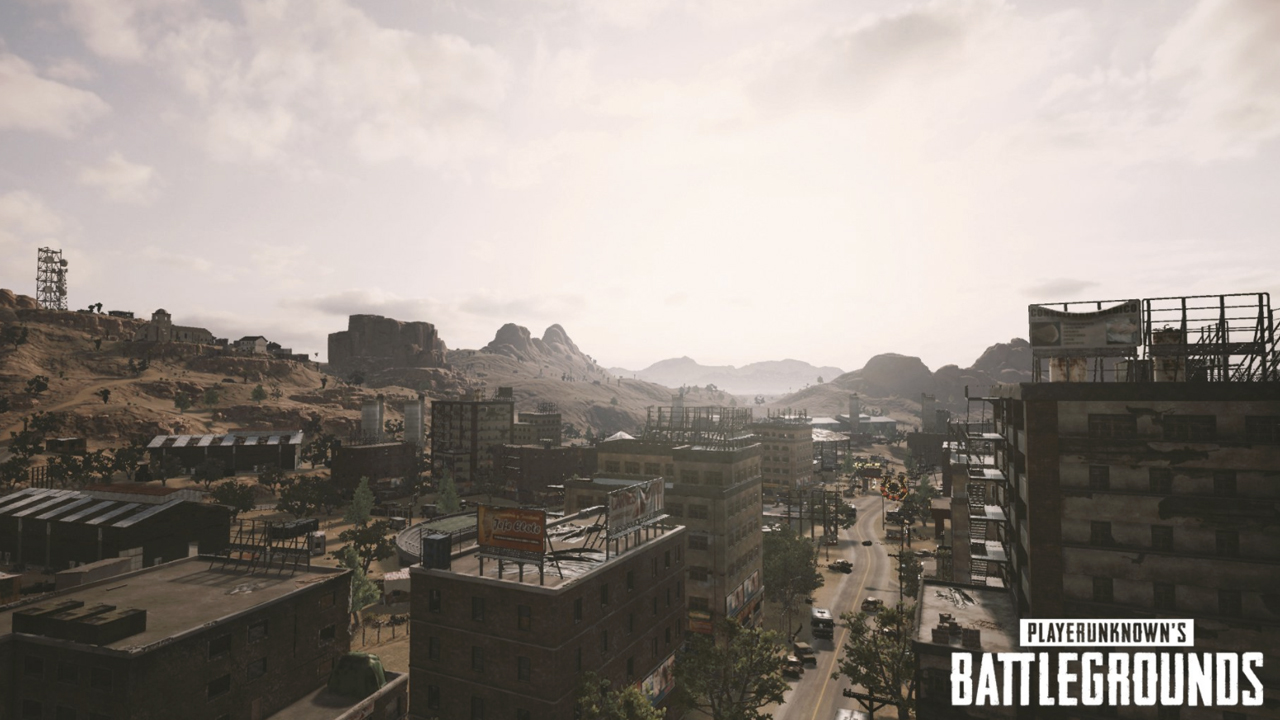 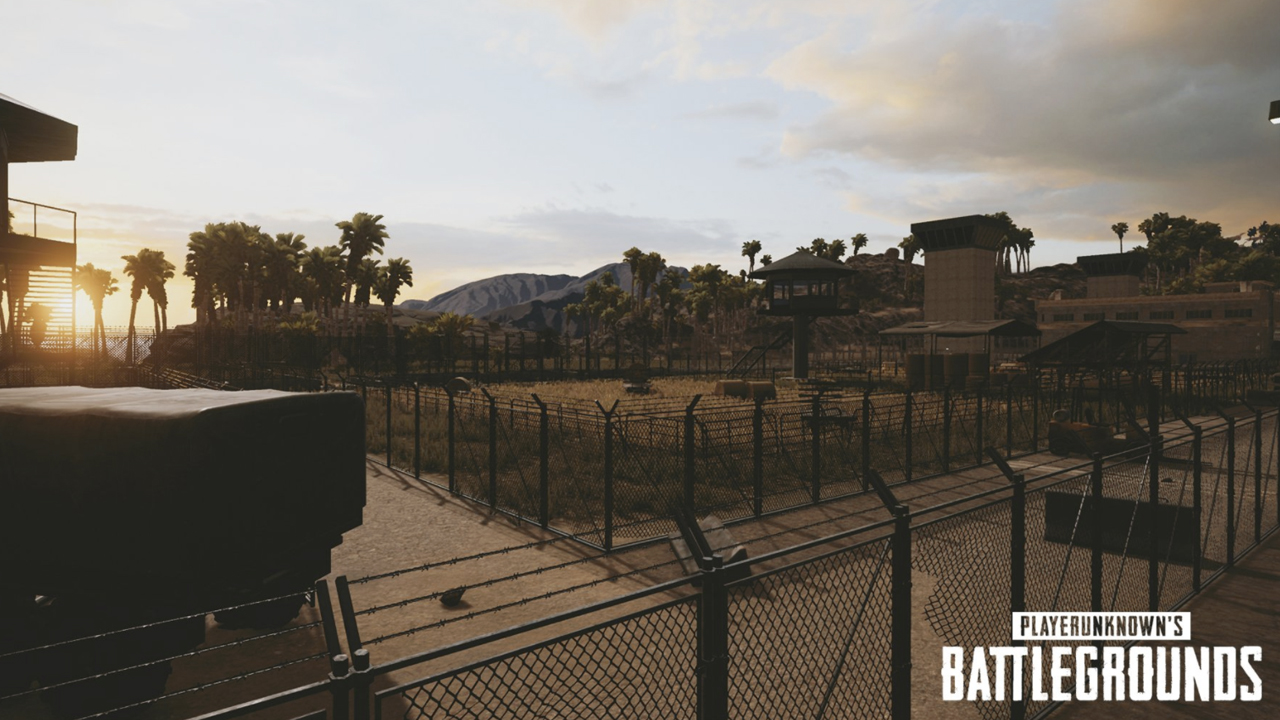 Our amazing art teams in Korea and US have been working closely together on our upcoming desert map, and today we are excited to share some new WIP screenshots with you. pic.twitter.com/dRuZG6aoei

A nice bit of variety there, and not much open space. That’s pretty interesting!

What do you think of the new desert map screenshots?

In other PUBG news, developer Bluehole has revealed a new MMORPG called “Ascent: Infinite Realm”, the game’s sales figures have broken 20 million and concurrent player count peaked at 2.5 million, and the Xbox One version’s release date has been confirmed.