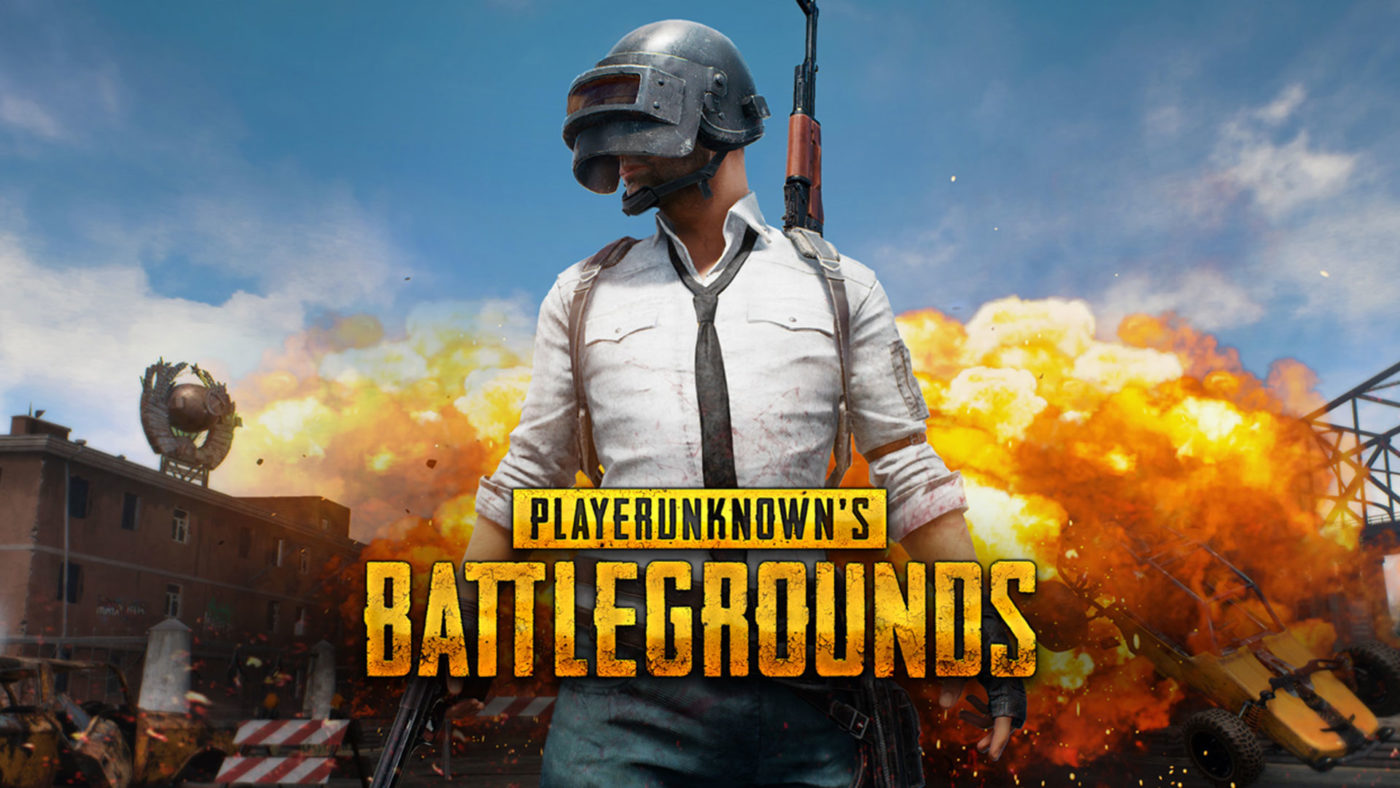 PlayerUnknown’s Battlegrounds has taken the PC platform by storm, and will soon look to do the same on Xbox. Developer Bluehole promised to hit an Xbox release date target of 2017, and it looks like they’ll succeed!

Not only has Microsoft partnered with Bluehole for console launch exclusivity — a PS4 version has yet to be officially confirmed! — PUBG is also going to be switching from Amazon provided servers to Microsoft’s Azure platform.

With the insane success experienced by PUBG on PC, it’s looking likely that the game will do wonders on Xbox One and the soon-to-be-launched Xbox One X.

Epic Games’ Fortnite may have gotten an early start, and stolen a little of PUBG‘s thunder, but I think the console crowd will be happy to embrace another battle royale experience.

What do you think of PUBG coming to Xbox?

In other Xbox news, here’s November’s Games With Gold selection that’s soon to be available, take a look at this Xbox One X unboxing and all that’s contained in the retail edition, and sigh a sad sigh about the death of Kinect.