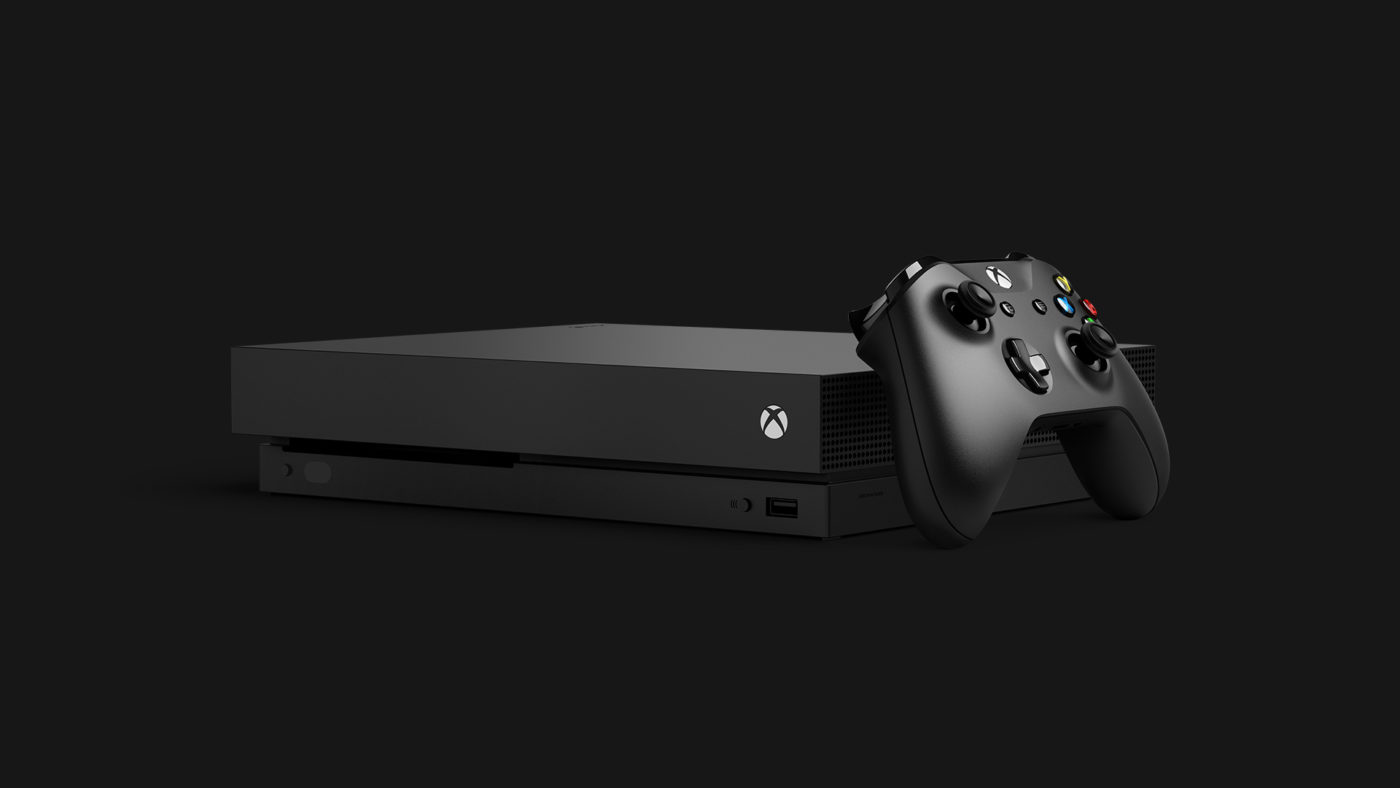 Xbox One X Unboxing: Here’s What’s in the Retail Box

Interested in purchasing Microsoft’s “most powerful console”? If you answered “yes,” then you’ll be interested to know that the folks over at Digital Foundry have given an in-depth unboxing for the standard retail edition Xbox One X.

Alongside the Xbox One X unboxing, Digital Foundry has provided a quick size comparison with the other Xbox One models, as well as the PlayStation 4 Pro.

You can view the full Digital Foundry unboxing below:

Yes! We’ve got our Xbox One X console and we’ve literally taken it out of the box – a process we have filmed for your viewing pleasure. Here’s what you get inside the vanilla edition, and we’ve also got some Xbox One, One S and PlayStation 4 Pro size comparisons.

The Xbox One X is launching on November 7. Will you be picking one up?

In other Xbox news, the production of new Kinect hardware has been officially concluded, a new sale is live which includes Deals With Gold discounts, and original Xbox backwards compatibility is now available with select titles.