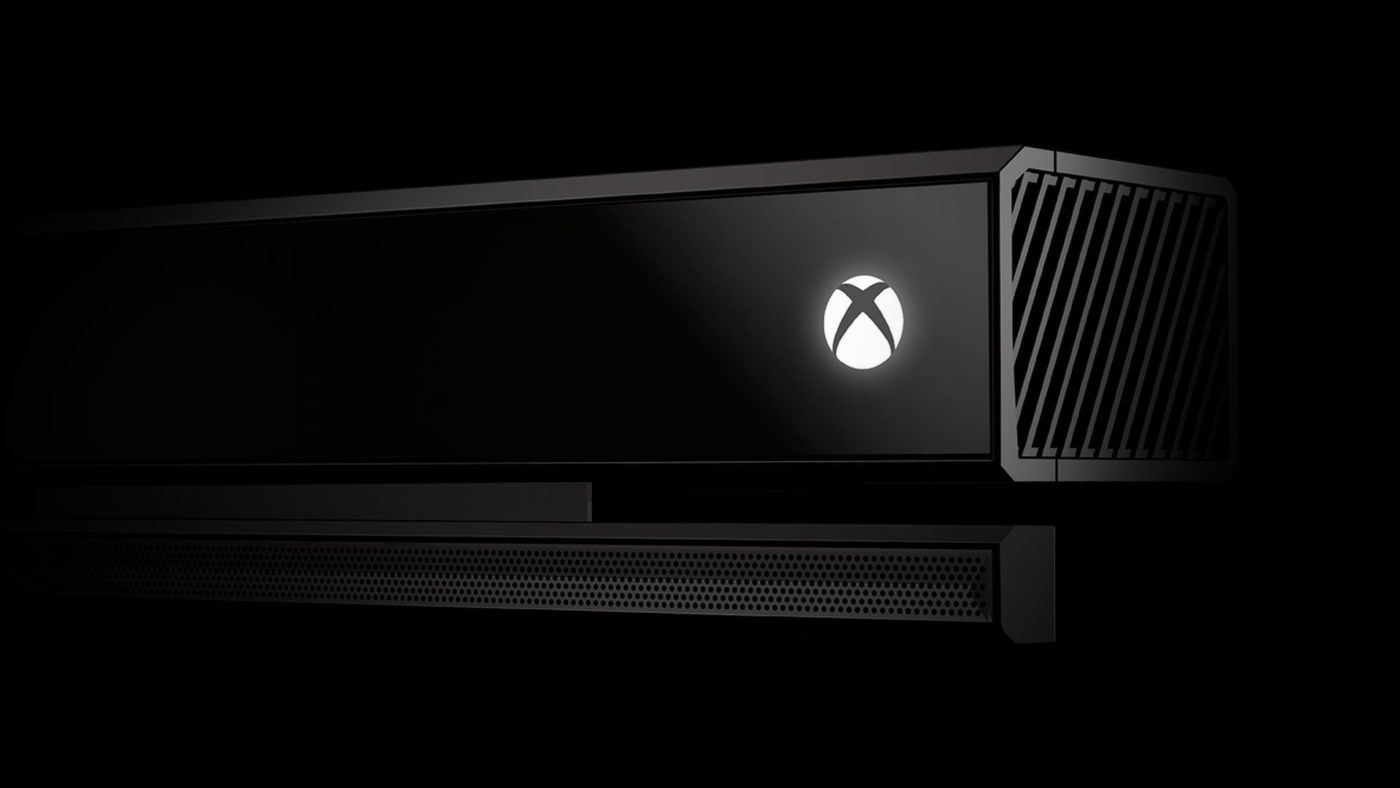 The time has come for the Xbox Kinect to give up the ghost. Microsoft has officially confirmed that production of Kinect has concluded. No longer will cameras be being made, and you can bet that software support for the hardware will also soon cease to be.

After making waves on Xbox 360 with an impressive depth camera and voice recognition microphone, Microsoft moved to include Kinect in every launch Xbox One bundle, forcing it as a mandatory add-on. Shortly after release, Kinect was downgraded to an optional extra, which allowed Microsoft to cut costs more effectively to compete with the market dominating PS4.

In an interview with Co.Design, Microsoft’s Alex Kipman and Matthew Lapsen spoke about Kinect and the journey it went on.

Lapsen: “When we introduced Xbox One, we designed it to have the best experience with the Kinect. That was our goal with the Xbox One launch … And like all product launches, you monitor that over time, you learn and adjust.”

No amount of adjustments could save the Kinect, however. Now the focus is on the upcoming Hololens, which is essentially “Kinect, evolved.”

Are you sad to see the Xbox Kinect go? Let us know.

In other Xbox One news, original Xbox backwards compatibility has launched, Hori is making an officially licensed keyboard and mouse, and the fall update brought a bevy of changes to the system.