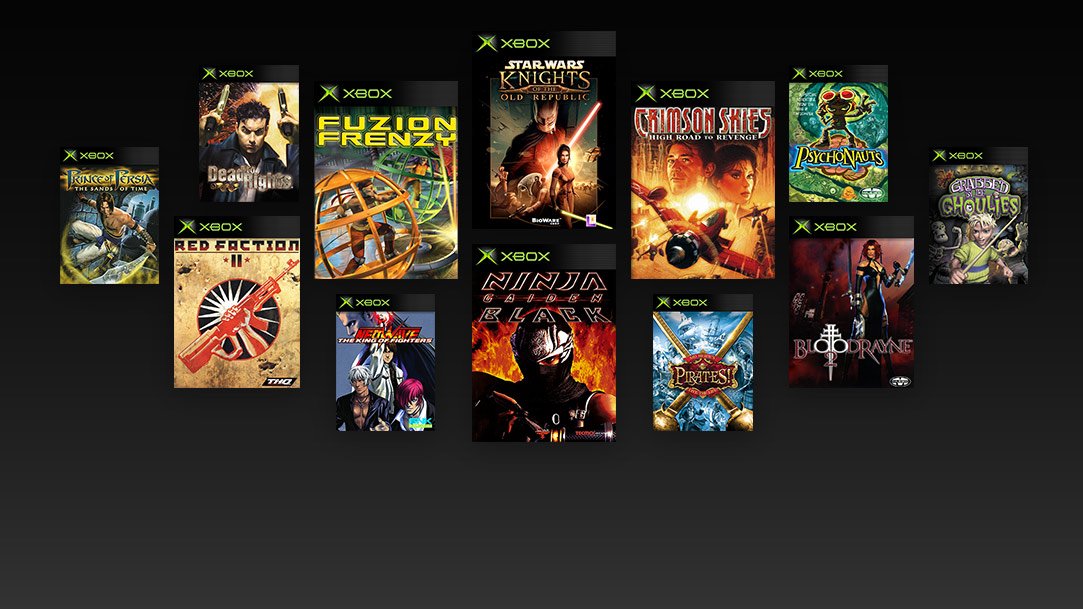 After originally reporting what the first batch of titles of original Xbox backwards compatibility titles will be this past weekend, it seems we won’t have to wait much longer for them to become available.

Bill Stillwell who runs the backwards compatibility program shared some important news regarding original Xbox titles that sees games such as Star Wars: Knights of the Old Republic, Red Faction 2 and many more officially become playable on the Xbox One platform starting tomorrow.

To help you visualize these improvements to some of these games, IGN has recently posted videos on their YouTube channel showcasing what these titles would look like running via the backwards compatibility program.You can catch the visual improvements to Star Wars: Knight of the Old Republic in the video  above.

Additionally, those who own the Xbox Game Pass will also get access to Ninja Gaiden: Black for free as apart of their subscription. For the rest of the titles, it seems they will be available from variety of prices that ranges from 9.99 USD to 14.99 USD. If these titles aren’t your cup of tea and would rather wait until the next batch of titles to become available before you dive into playing some original Xbox titles. It appears that you may be waiting quite a bit, as the next batch of titles are set to be available sometime in the sGet readypring of 2018.

Good news aside, it should be noted such features like Xbox Live access won’t be available. Due to the Xbox Live servers for the original Xbox being taken down quite a few years ago, though offline multiplayer features such as system-link and co-op will still be supported.

With the original Xbox backwards compatibility launching tomorrow, are you going to play some of these old time classics?