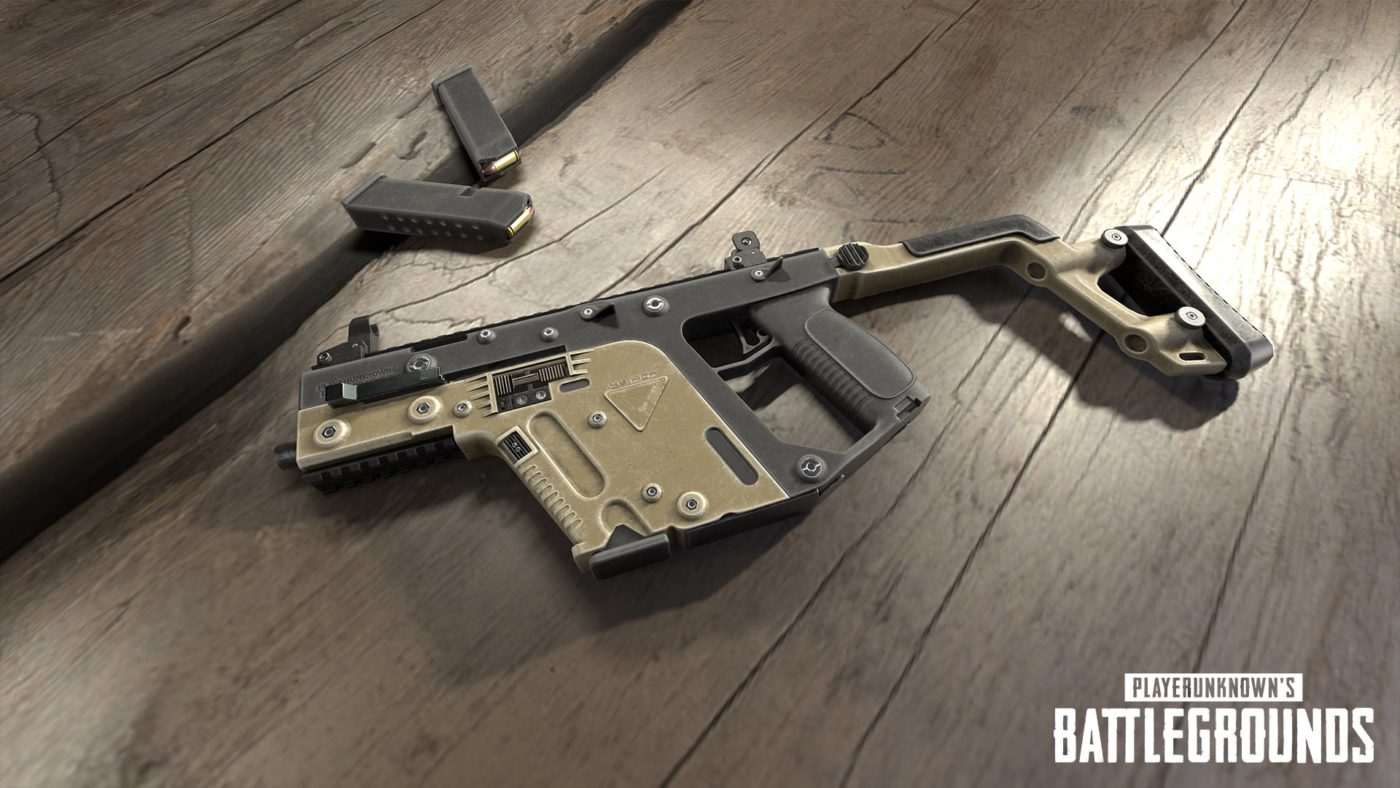 The insanity continues! Though, I suppose it’s not totally insane for a game this addicting to grow so huge in such a short space of time. However, I don’t think anyone could have predicted the level of success that PlayerUnknown’s Battlegrounds has achieved.

The latest milestones? Why they’re 20 million sales and 2.5 million concurrent player count! And remember, this is with the game currently only available on PC.

I know a lot of you are frustrated by issues w/ the game but the team is working hard to deliver a truly great Battle Royale expierence for everyone. Bear with us, change is coming!

As for the player count, take a look below: 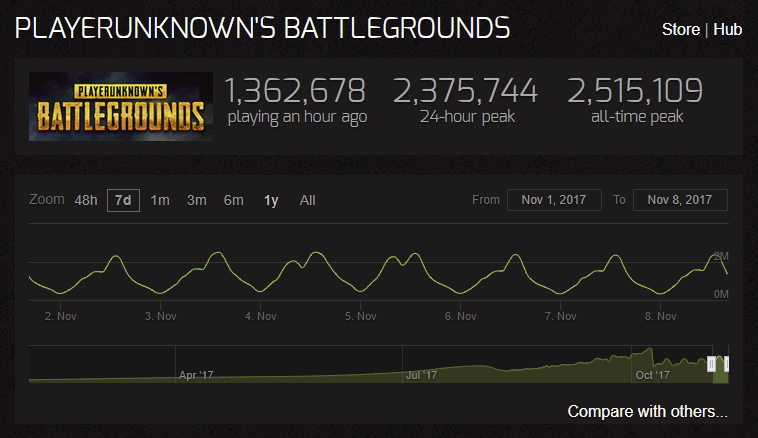 Are you one of the millions playing PUBG on PC? Or are you still waiting for the big console release? I can’t even imagine what peak figures this game will hit!

In other PUBG news, a recent update rolled out to Test Servers but didn’t include the hotly-anticipated vaulting feature, the Xbox One release date is now confirmed, and read up on Greene’s plans for the game.