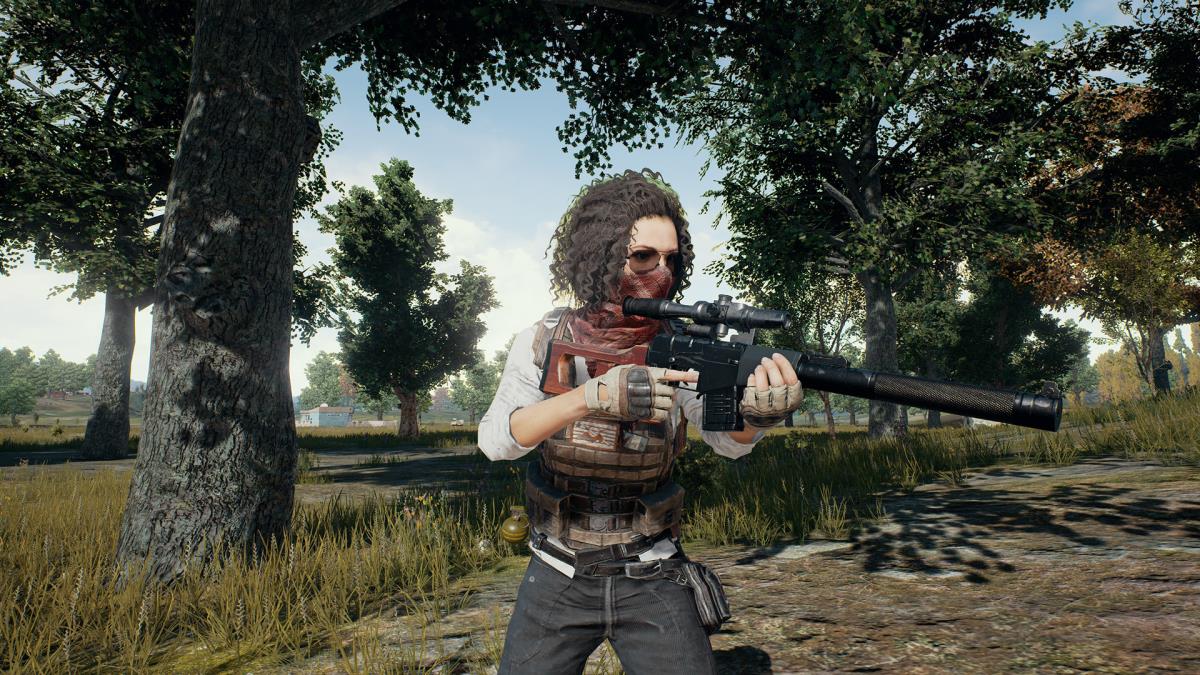 In a recent Reddit AMA, PUBG creator Brendan Greene stated that he “would love to add a single-player campaign” to the game. This got a few fans speculating about possible story missions and other fun solo activities. Unfortunately, Greene has once again spoken about single-player, but only to shoot the notion down.

In an interview with GameSpot, Greene stated that there isn’t enough time or resources to invest in a single-player.

“Because of the lore of the island, there was an idea that I had for what I thought would be a pretty cool single-player [mode] … And even co-op single-player campaign. We have no resources. We have no time. We have no plans to add anything like this to the game. No, no single-player is coming to Battlegrounds.”

One feature that Greene does want to see implemented into the game, however, is cross-play between PC and Xbox One players.

“Because the experience is going to be the same on both platforms, we really want these players to play together … How we do that fairly is another question … It’s something we’re looking into, but right now we don’t have anything to say about it. But we would like to see it happen. But how we do that requires a bit of work.”

There’s gonna have to be some serious testing done to make sure Xbox One players can fight fairly against PC keyboard and mouse users. I’m looking forward to hearing more on that!

In other PUBG news, the recent update was 2.1GB in size and included changes to the Blue Zone damage, a direct sequel to the game isn’t going to happen anytime soon, and this PUBG copycat clone actually looks impressive!