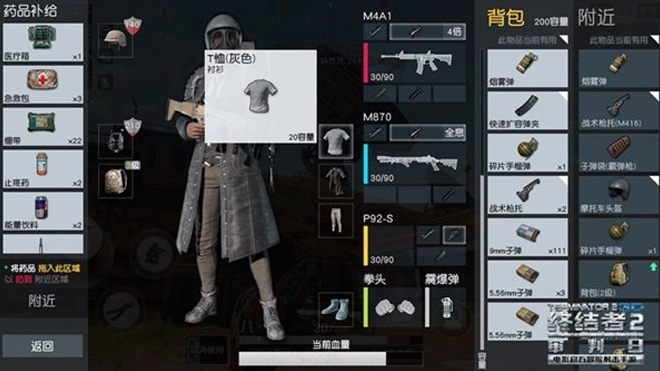 As PlayerUnknown’s Battlegrounds grows increasingly more popular and continues to dominate the gaming world, it’s only expected that a few copycats would appear. Enter this new Terminator game, which boasts a 48-player battle royale mode. What’s most impressive, is that this title apparently runs on mobile devices. That’s right, the PUBG experience made portable!

Just how similar is it to PUBG? Well, give the footage below a watch to find out. For me, it’s completing ripping off PUBG, no doubt about it.

If this is truly running on a mobile device, and there are 48 players wandering the world, I’ll tip my hat to the developer for bringing such a smooth experience to mobile. It looks damn incredible! But, of course, it’s in no way original.

What do you think of it? Would you give it a play if it ever came to western audiences?

In other PUBG news, over 322,000 cheaters have been banned and new concurrent player count has been achieved, the game was bombarded with negative reviews following in-game ads, and Bluehole is apparently “in talks” with Sony regarding a PS4 version.