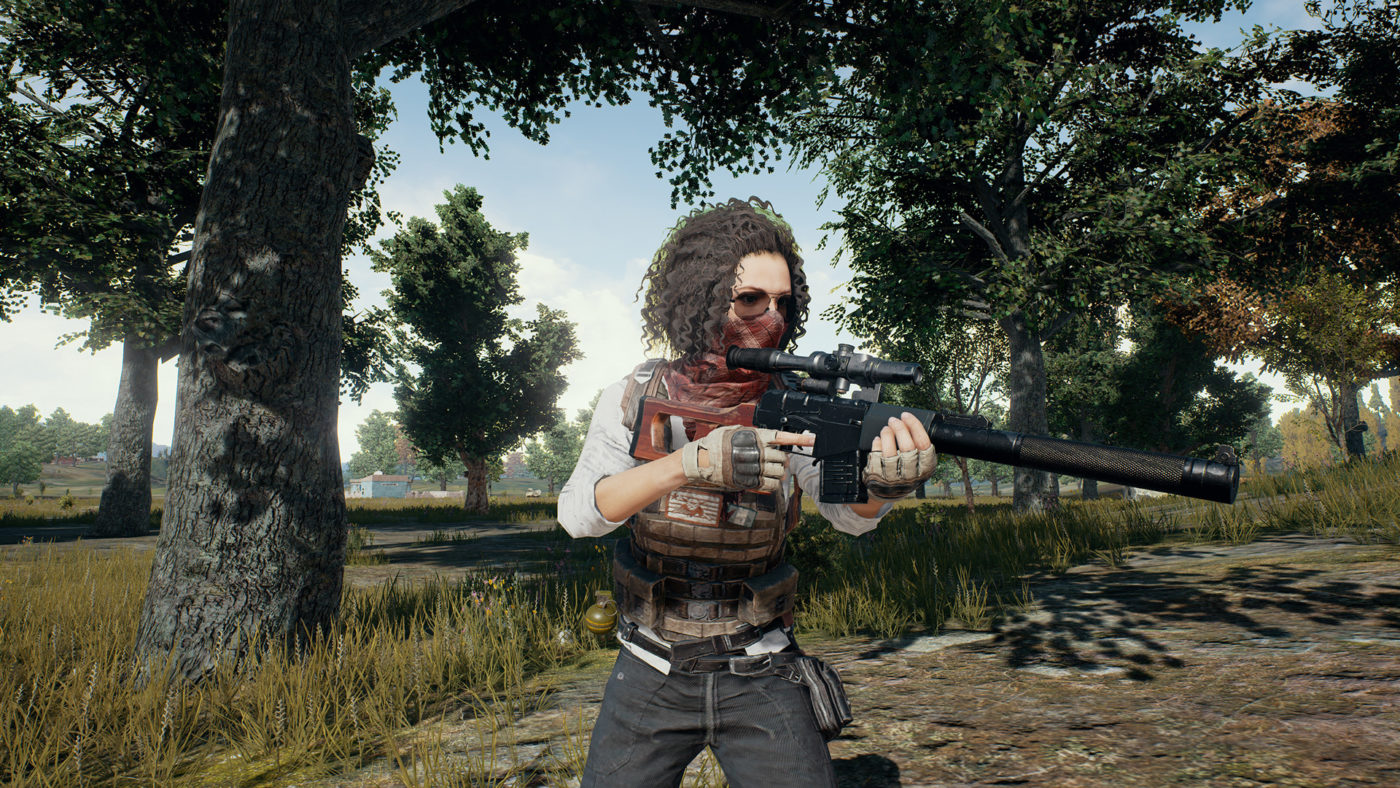 While an Xbox One version of PlayerUnknown’s Battlegrounds has been confirmed, a PUBG PS4 version still hasn’t, which is odd considering Sony is the market leader in console sales worldwide this generation.

Well, that might change soon, though nothing’s certain yet. According to founder Chang Byung-gyu, Bluehole is “in talks with Sony about introducing a version for the PlayStation after that,” with “that” referring to the Xbox One version, which is set to launch later this year.

This is definitely good news for PS4 gamers, though they do have an alternative to PUBG for now with Fortnite Battle Royale (and it’s free, too!).

In other PUBG news, go watch the game being played on a Game Boy (no, seriously!), or better yet, do you know that due to PUBG’s success, Bluehole is now valued at over $4 billion? Amazing what one game can do, no?