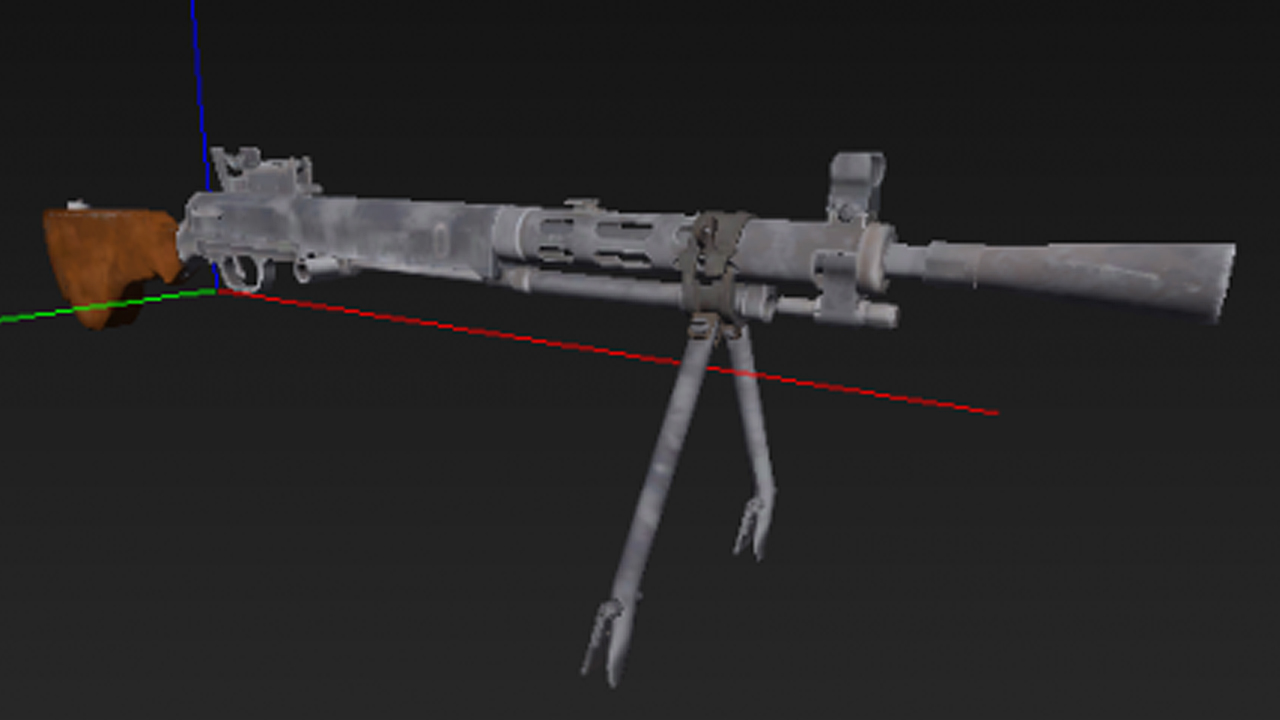 In addition to introducing vaulting and overhauled ballistics to the game, the recent PUBG Test Server update also included files for upcoming assets. We’ve already taken a gander at the desert map minimap, as well as jet skis, and now there’s more!

Reddit user Art_7s shared images of a new weapon and two new vehicles. These are the DP-28 rifle, minibus and pickup closed truck. 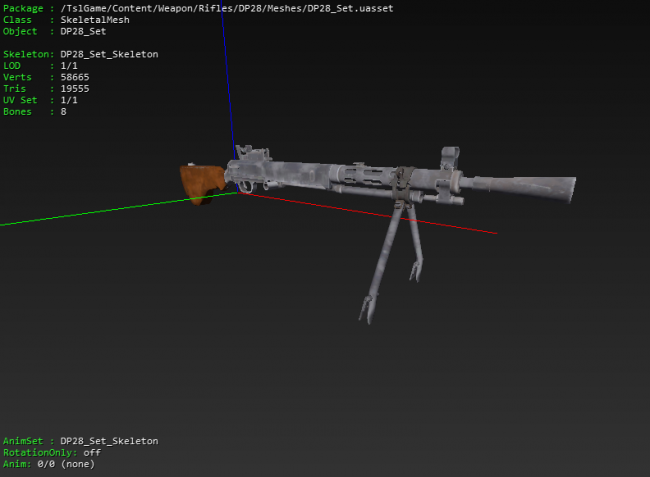 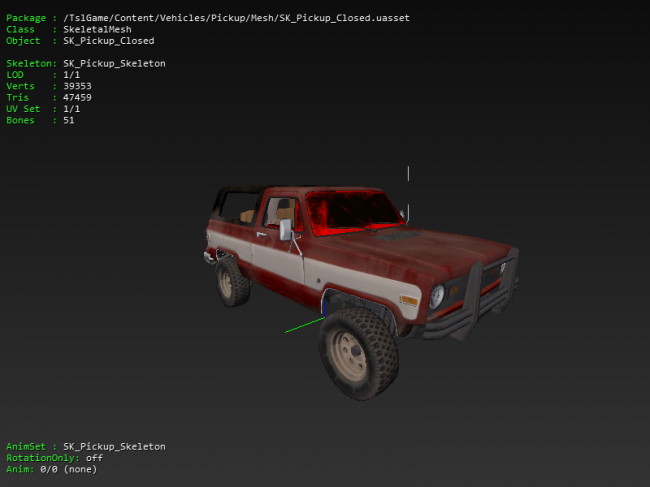 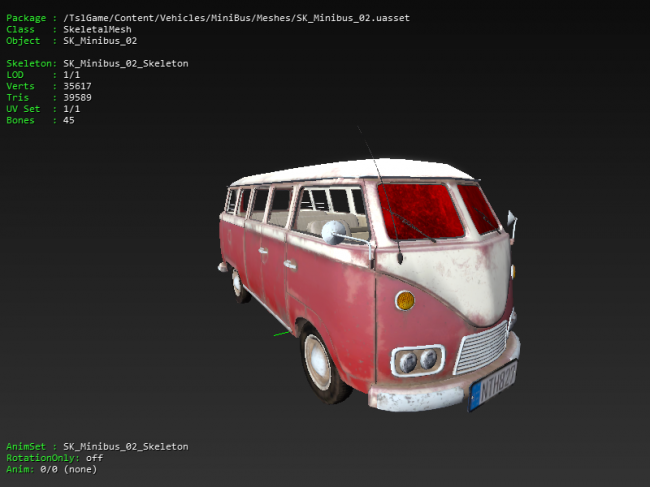 If you think they look pretty low-res and unimpressive, Art_7s has explained the reason behind the low-quality assets:

These are just the raw assets without the UE4 PBR materials so they’re gonna look like crap as is. But when they’re in game they should look about the same quality as the rest of the vehicles

What do you make of the upcoming weapon and vehicles? Looking forward to potentially riding around the new desert map in a VW minibus, while firing off that brand new rifle?

In other PUBG news, the desert map minimap has been mined from the 1.0 test patch, new official desert map screenshots have been released, and developer Bluehole has revealed a new game.