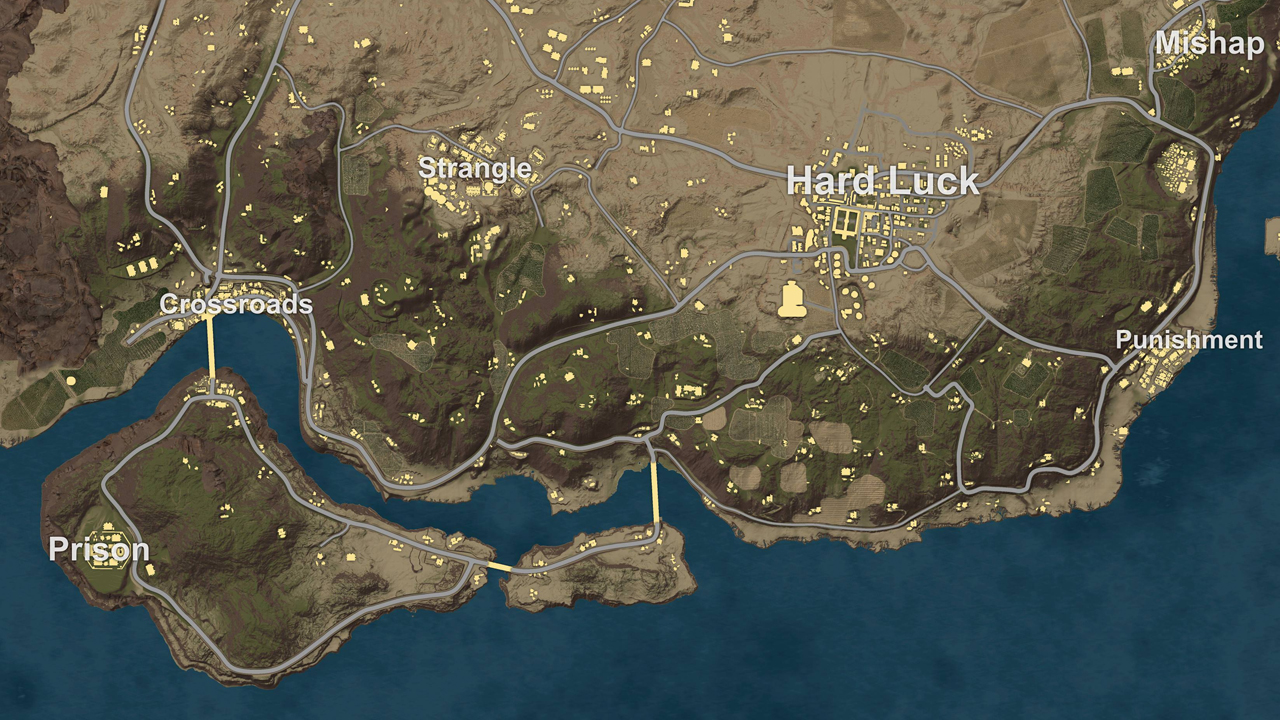 In addition to the vaulting, climbing and overhauled ballistics that came with the recent PUBG Test Server patch, the update also contained files which detailed the upcoming desert location’s minimap.

Reddit user blizzfarts posted a high-res image of the map, showing all locations and buildings. 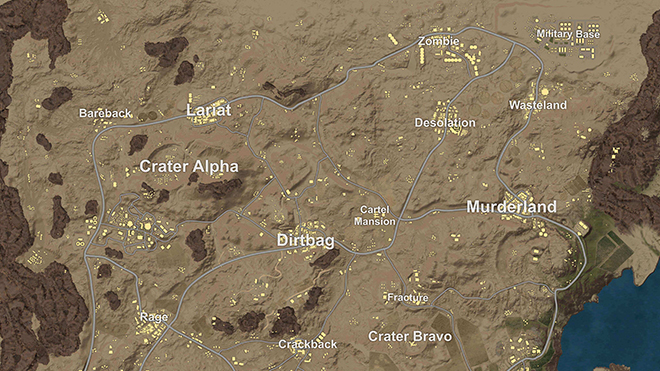 Click here to view the entire map at full resolution.

In addition to the desert map minimap, an image of a jet ski was datamined by Art_7s. Check it out: 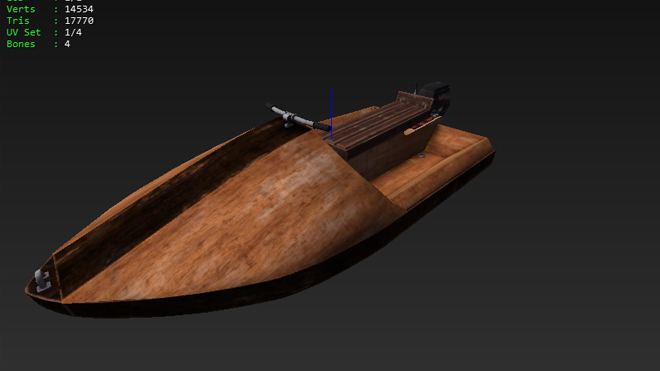 What do you think of the desert map? Does it look different enough to Erangel? I’m pretty excited for the scenery to change, and can’t wait to explore the new locations. Oh, and that jet ski looks pretty awesome, too! (Here’s hoping it handles well!)

In other PUBG news, the upcoming desert map got new screenshots showing off other locations, the PUBG developer revealed a new project they’re working on, and sales of the game broke 20 million.