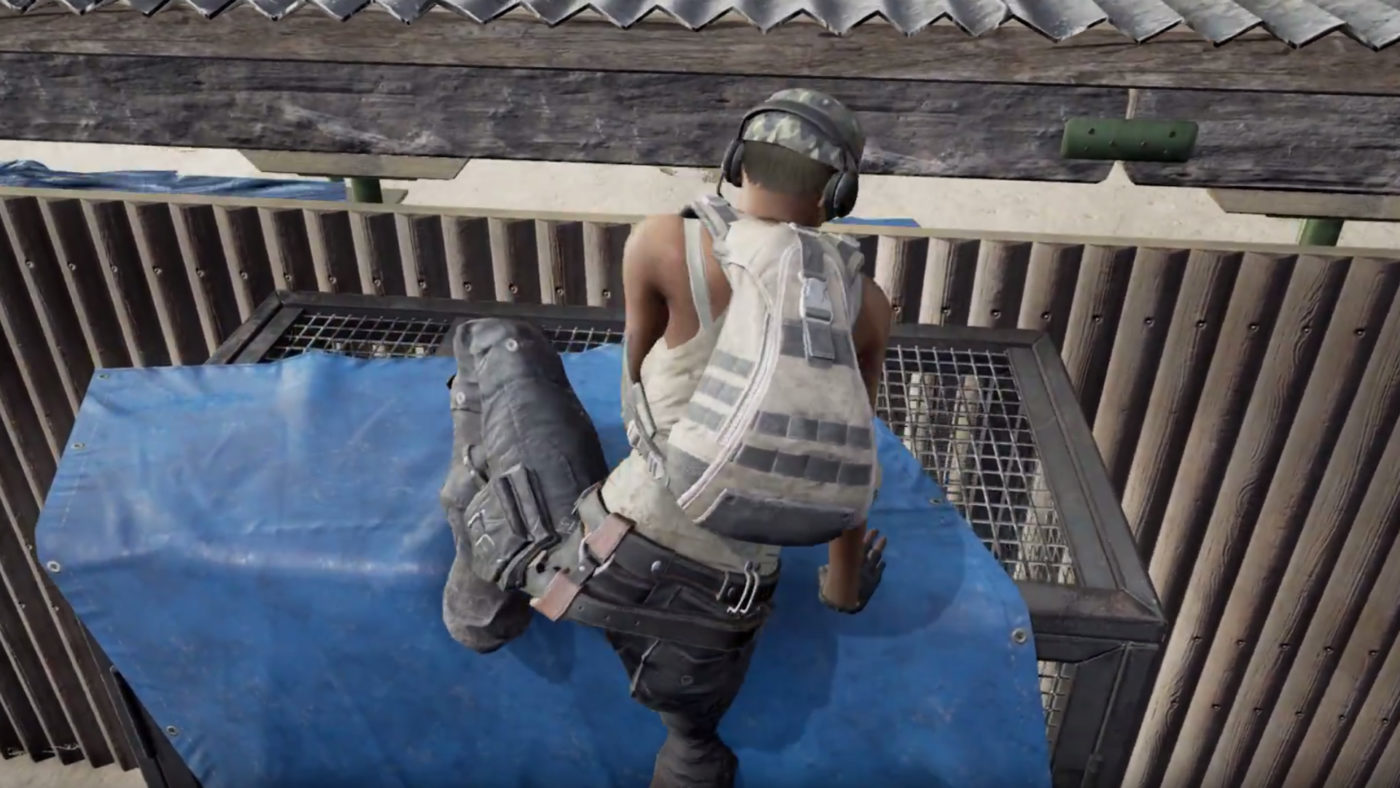 PlayerUnknown’s Battlegrounds players are about to get a few new mechanics to play with. Once the Test Server update lands later today, the new vaulting and climbing features will be made available. In addition to being able to climb more effectively, players will also get to test out the overhauled ballistic.

The Test Server client will be updated today at 6 p.m. PT. The servers will remain up for at least a day.

Here’s a list of changes being brought in by the patch:

The official PUBG Twitter account posted a reminder saying that playing on the Test Server may mean experiencing more instances of crashing. Do remember that this is all for testing!

You may experience some client crashes while playing the test build. We’d like to apologize for this in advance.

In other PUBG news, the upcoming desert map got new screenshots showing off other locations, the PUBG developer revealed a new project they’re working on, and sales of the game broke 20 million.