The voting period for the next Peashooter Variant is now over, and PopCap HD has announced the winner that will be added to Plants vs. Zombies: Garden Warfare in the near future.

With your vote, the Plasma Peashooter variant will officially be added to the game as a playable character soon. Check out the winning design below: 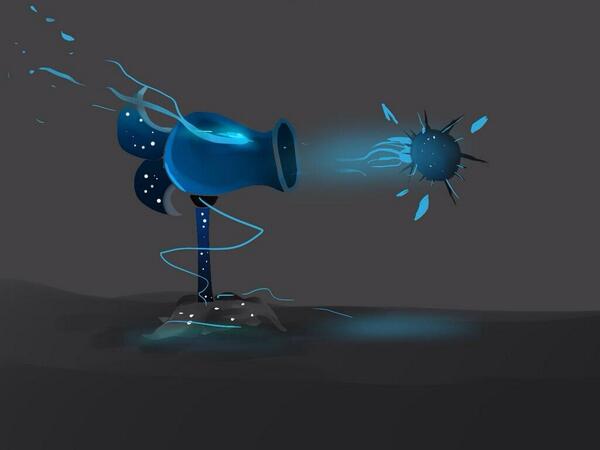 Currently, there’s no ETA on the Plasma Peashooter, but we’ll be sure to update you guys when a solid release date is announced.

Did you vote for the Plasma Peashooter?

Gamer for the past 20 years who loves anything ranging from RPGs, Fighters and of course FPS games.
News Peashooter, PvZ: Garden Warfare, Xbox 360, Xbox One
view related posts
SOCIAL MEDIA