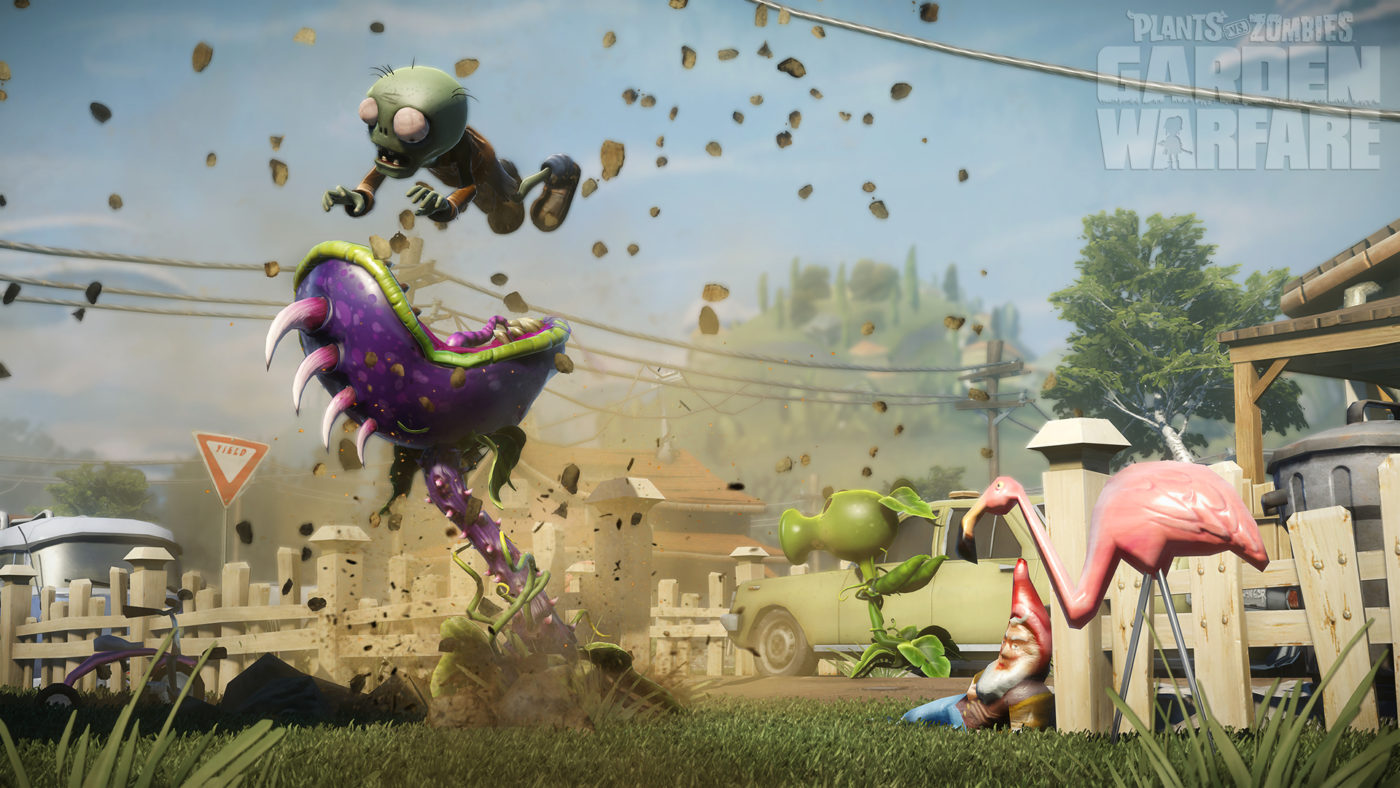 Those enjoying Plants vs. Zombies: Garden Warfare on the Xbox 360 won’t have to wait much longer for the recent issues caused by the Garden Variety add-on to be fixed.

The long awaited Xbox 360 patch for Garden Warfare has finally been approved and is set to deploy tomorrow, according to creative director, Justin Wiebe. That means those getting bored with just playing the same map repeatedly in Gardens and Graveyards can now look forward to Driftwood Shores and Main Street being added to the rotation.

Additionally, PopCap HD will also be looking into tweaking the payout for the Gnome Bomb mode in a upcoming update, as the Garden Warfare community feels that its payout is far lower than it should be.

Unfortunately, no time frame was given as to when Garden Warfare’s next update will arrive, but we do know it will improve balance in Gardens and Graveyards for the Plants.

Weibe has updated followers on Twitter, saying that recent issues with the latest patch are causing a delay. “I’ve been informed that MS is planning to redeploy the patch to download,” he said. “Will let you know as soon as it’s posted.”