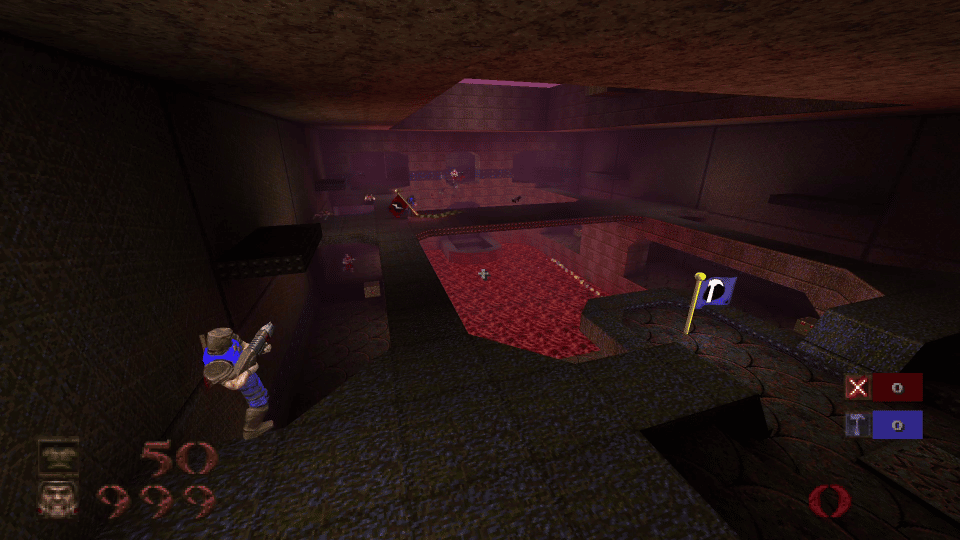 Nightdive Studios has fired out Quake update 1.07 (PS5 version 1.008), and this is for what the devs call Update 4! This brings new maps from the original mod, new enhancements, Threewave Capture the Flag and more! Read on for the Quake August 18 patch notes.

The rules for Capture the Flag are similar to the backyard game: protect your flag, steal the enemy’s, and return it to your own flag to score a point. Threewave CTF comes with some extras to this basic formula by adding power-up runes for teams to fight over, and the famous grappling hook!

For all those scholarly Rangers out there, here’s a brief history…
Threewave CTF was first released in October of 1996 by Zoid Kirsch. The mod back then was simple, and remixed existing game content to create something new. Matches took place on the single player levels modified to create bases. Keys were used in place of flags, and the grappling hook was an axe that fired a Vore ball. While a little bit of imagination was required, this didn’t hurt the mod’s reception at all. It caught on fire immediately and built a large fanbase of players looking for a deeper alternative to deathmatch.
Over the course of many updates, and eventually a QuakeWorld version, Threewave CTF would go on make Capture the Flag a household name in multiplayer game modes, and even spawn websites that exclusively covered Capture the Flag modes in games. Threewave CTF would be released officially as a part of Quake II, and the Quake III version of the mod would bring in new flag-based game modes and maps that would later make their way into Quake Live. Quake multiplayer and Threewave CTF have always been intertwined, and now the mod that started it all is now available for free in the enhanced Quake re-release

This latest version of Quake has been enhanced, with an improved flag status display showing if your flag is safely in base, team scoring, and a modern interface. The maps included have been updated with improved lighting and fog effects. All of this is included free in Update 4, and requires no additional download

Four power-up runes spawn randomly throughout the map at the start of the match. Teams will vie for control over them, as they bestow their holders great benefits, and will stay with them until death. They fly out of the player on death, so keep an eye out, and grab them as quickly as possible to posses their power. If nobody picks them up eventually, they’ll respawn elsewhere. Holding these runes are key to giving your team the edge to win! 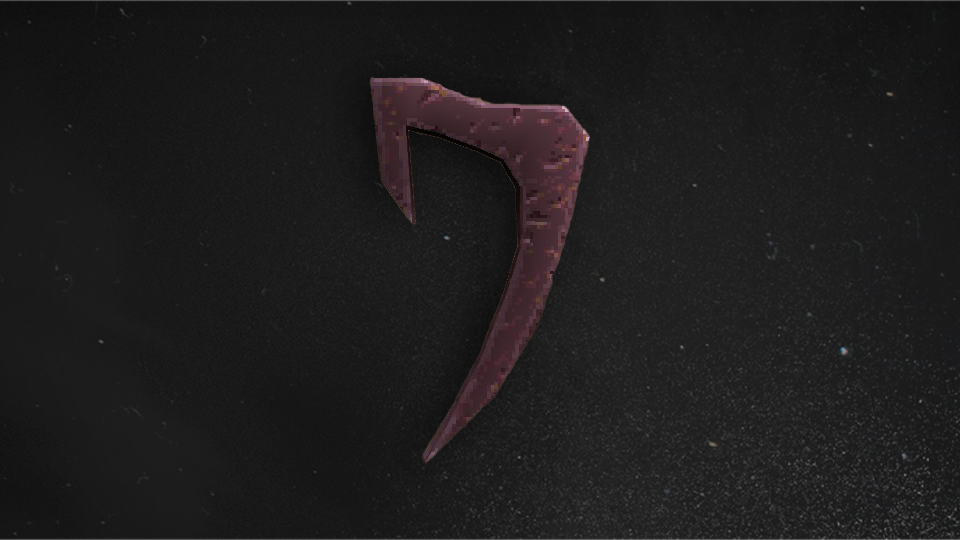 – Take half damage from all weapons 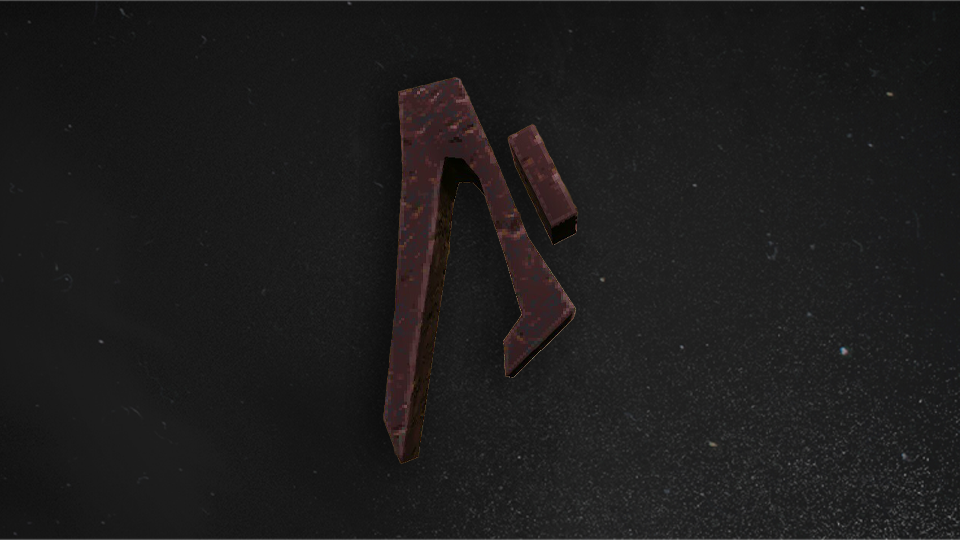 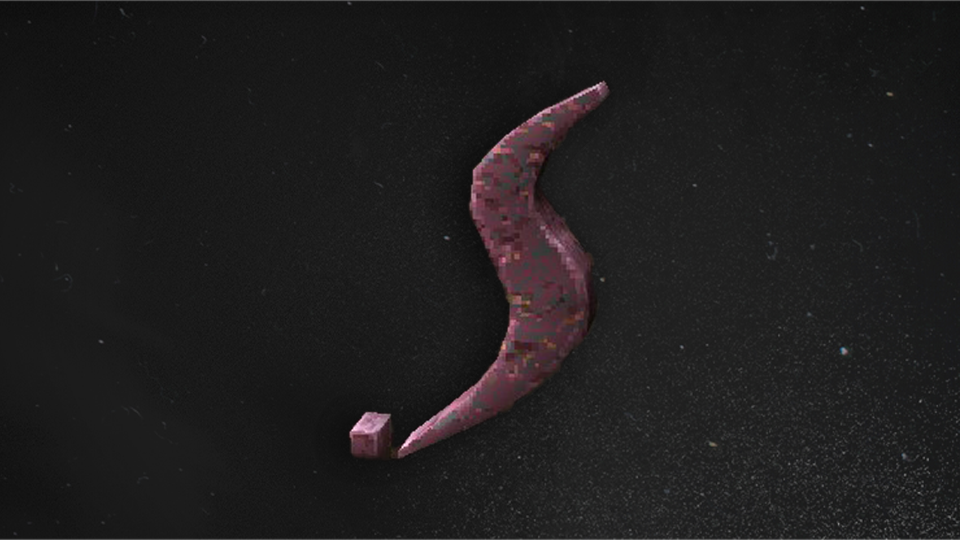 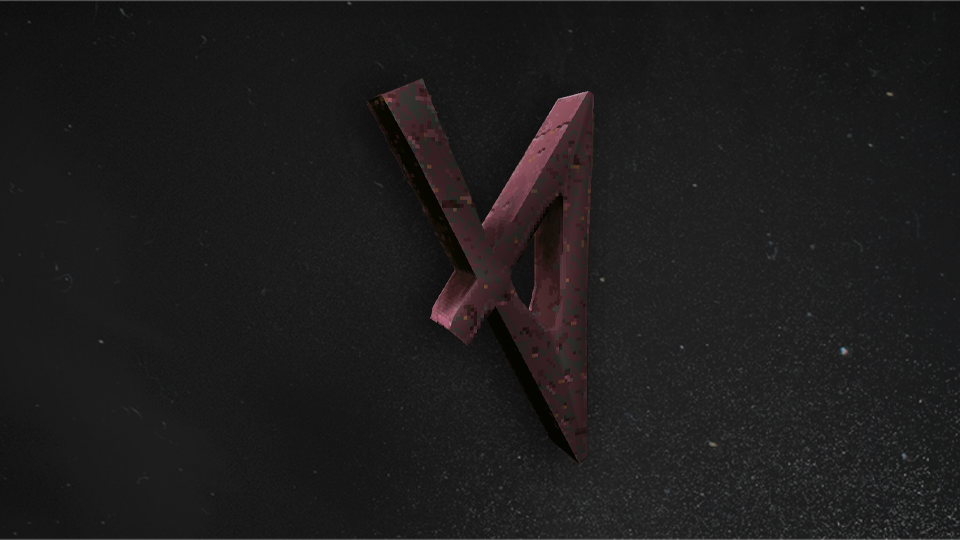 – Regenerate some lost health and armor every second, up to 150

The grappling hook, accessed via the weapon wheel or by pressing the key bound to the Axe, is more utility than weapon than most options in your armory. Holding down the fire button will shoot the hook, where it will fly straight forward until it hits a wall. Once attached, the hook will pull you in at a very high speed. The hook can be attached to players to do a constant stream of damage; however this will leave you vulnerable to the player you are attached to.
Switching weapons while the hook is attached will allow you to hang off walls and fire, however you will be vulnerable as you will be unable to move, doing your best impression of a turret. Using this to ambush an attacker can be an effective tactic, however it should be used sparingly as ambushes only work if they are unexpected!
Advanced players can shoot the hook at the ground, and then immediately let go as soon as the hook starts to pull you. This lets you launch into a bunny hop at a very high speed, and makes you less predictable of a target as you weave your way around the map

Our update includes nine of the maps from the original mod 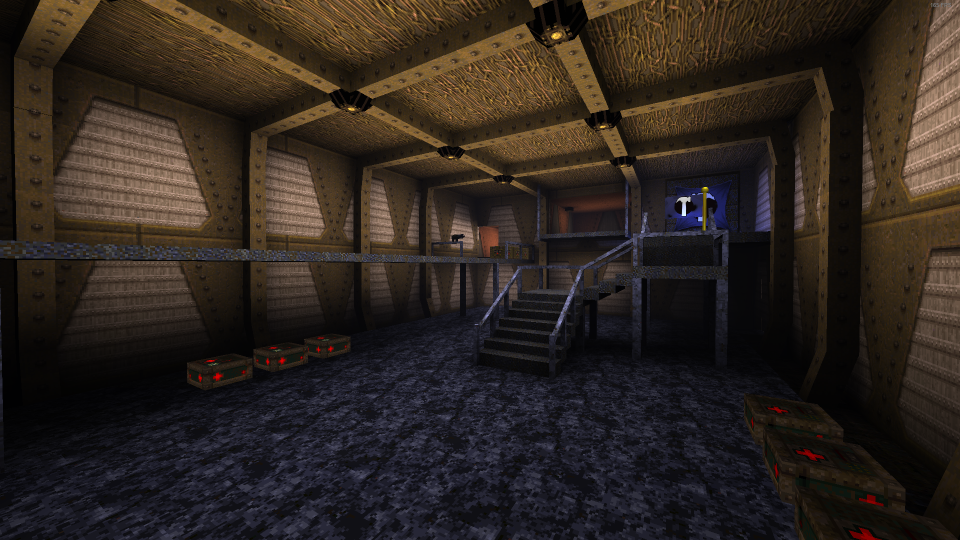 CTF1: MCKINLEY BASE
Created by Zoid Kirsch
Two bases connected by bridges, and an underwater route. An instant classic, and the most iconic map of the mod 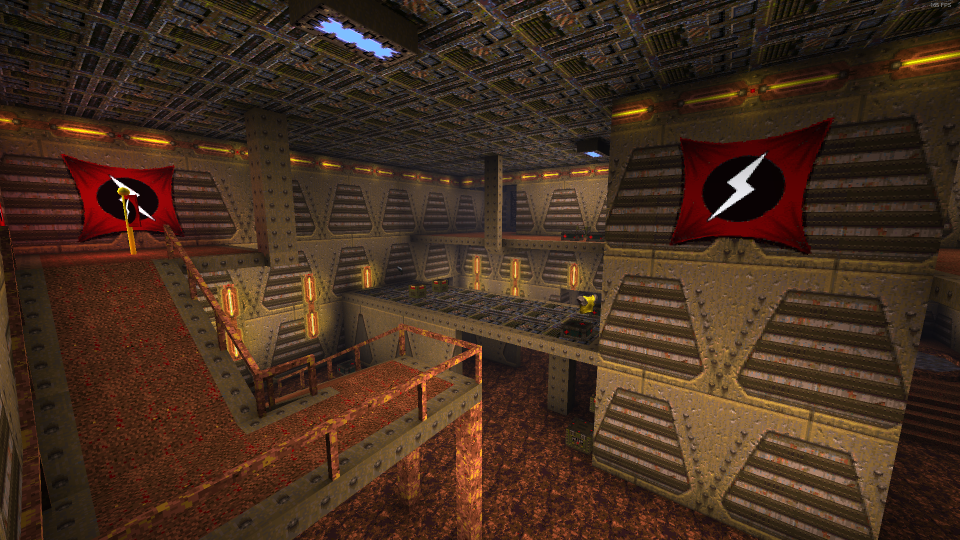 CTF2: MCKINLEY STATION
Created by Zoid Kirsch
The sequel to McKinley Base, with bigger bases, a bigger flag room, and more routes. A classic, refined 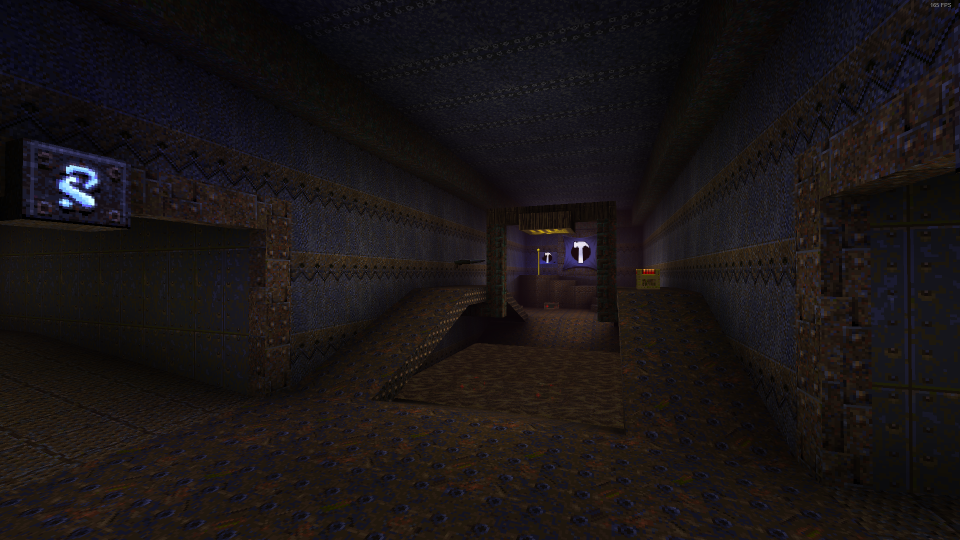 CTF3: SPILL THE BLOOD
Created by Dale Bertheola
Catwalks and bridges hanging over lava and acid, with a wind tunnel into the flag room that provides ample opportunities to overwhelm the defense for some skeet shooting practice 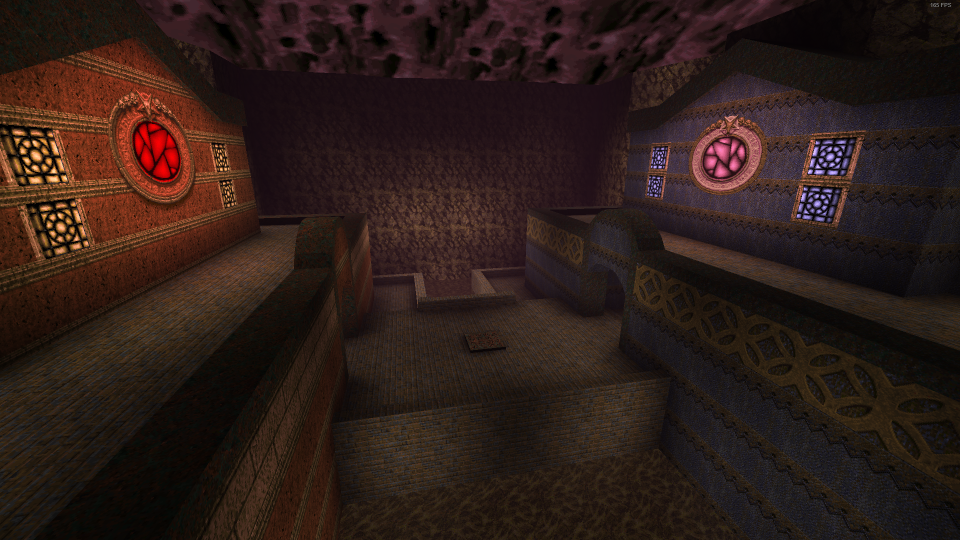 CTF4: GLOOM CASTLES
Created by Tim Willits
A CTF version of the classic E1M5: Gloom Keep. Two Gloom Keeps, face to face. The front door is the shortest route, but also the riskiest. Lose the defense by taking the long way around 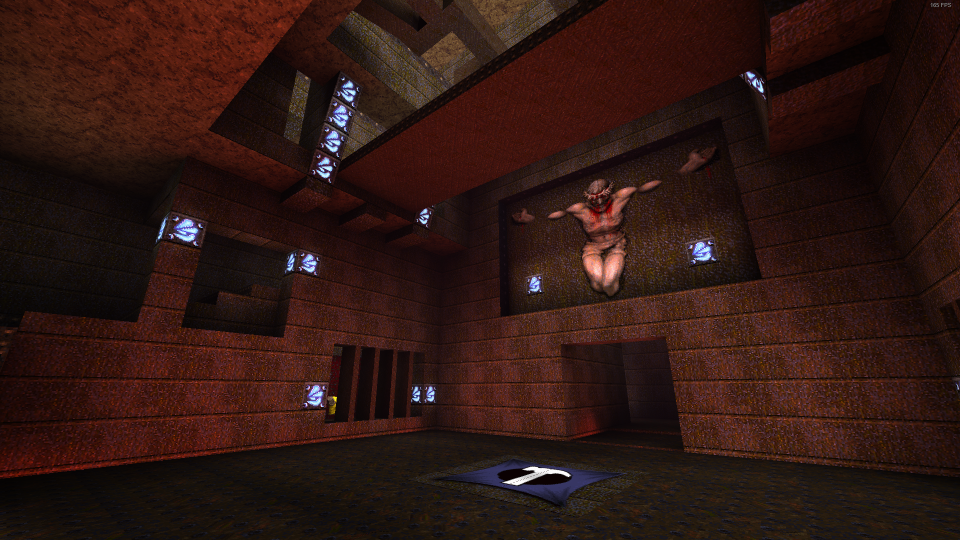 CTF5: CAPTUREPHOBOPOLIS
Created by American McGee
The mouthful of a map returns, but now with flags! This time, the bases are stacked on top of each other: red team on top, and blue team below 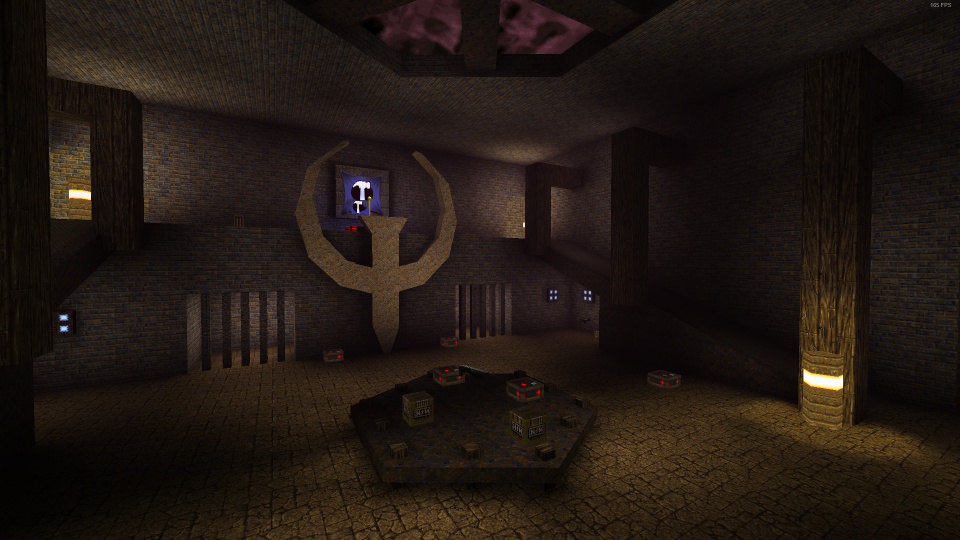 CTF6: VERTIGO
Created by Dale Bertheola
Each flag is flanked by a hulking Quake Q, looking over three paths out of the flag room and one-way wind tunnels 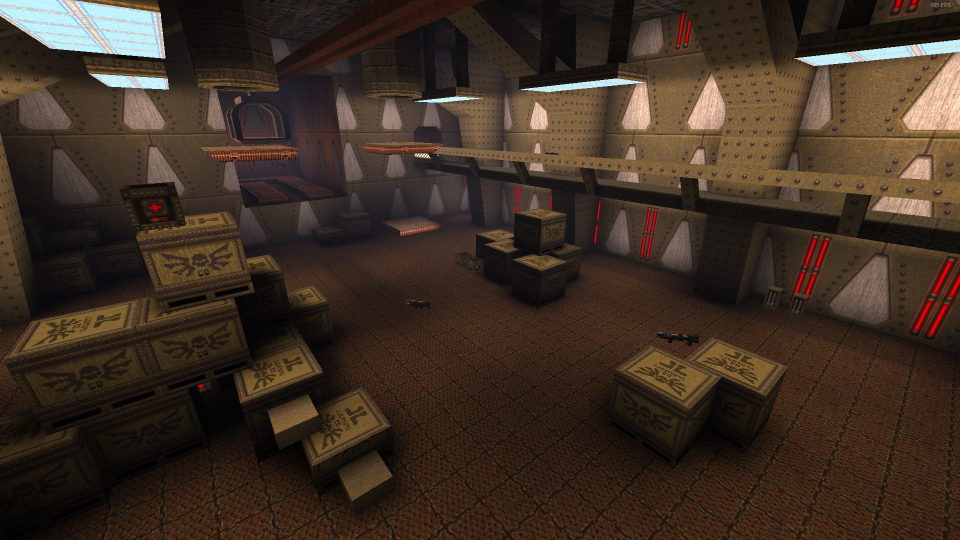 CTF7: THE STRONGBOX
Created by Brent McLeod
With a warehouse at its center, elevators and trains between bases provide ample grapple opportunities into tight flag rooms 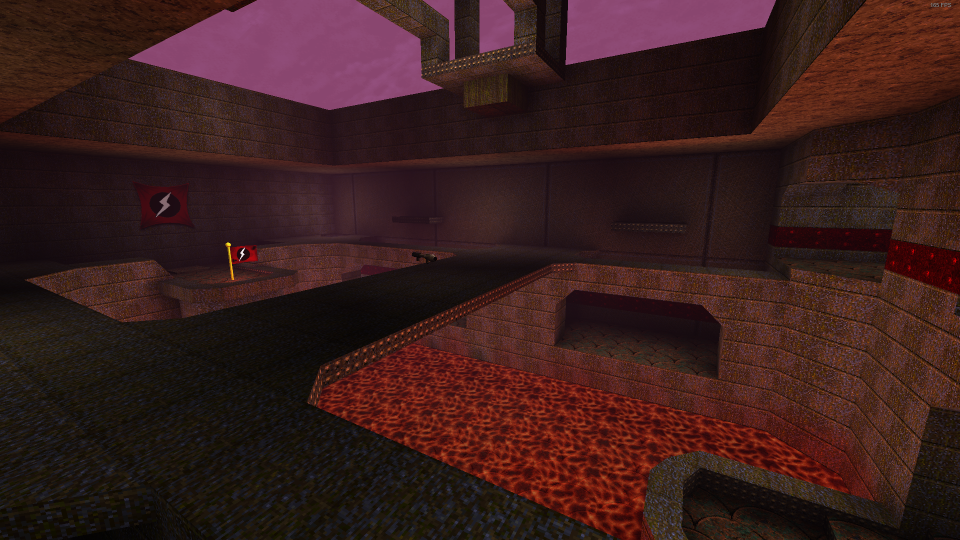 CTF8: CHTHON’S CAPTURE HOUSE
Created by Tim Willits
Chthon’s hellish domain has been converted into a base in our smallest map of the set, providing intense combat with nowhere to hide 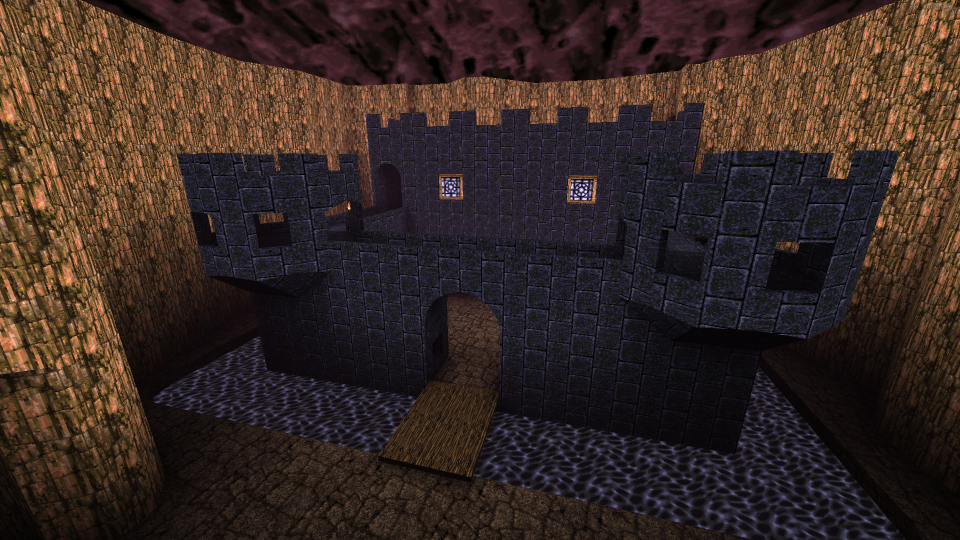 CTF9: DA ANCIENT WAR GROUNDS
Created by Matt Hooper
Catapult yourself over the moats into two traditional medieval castles and grab the flag from the throne room
BUG FIXES

Neverwinter Update 10.61 Rises Out for New Changes This August 18