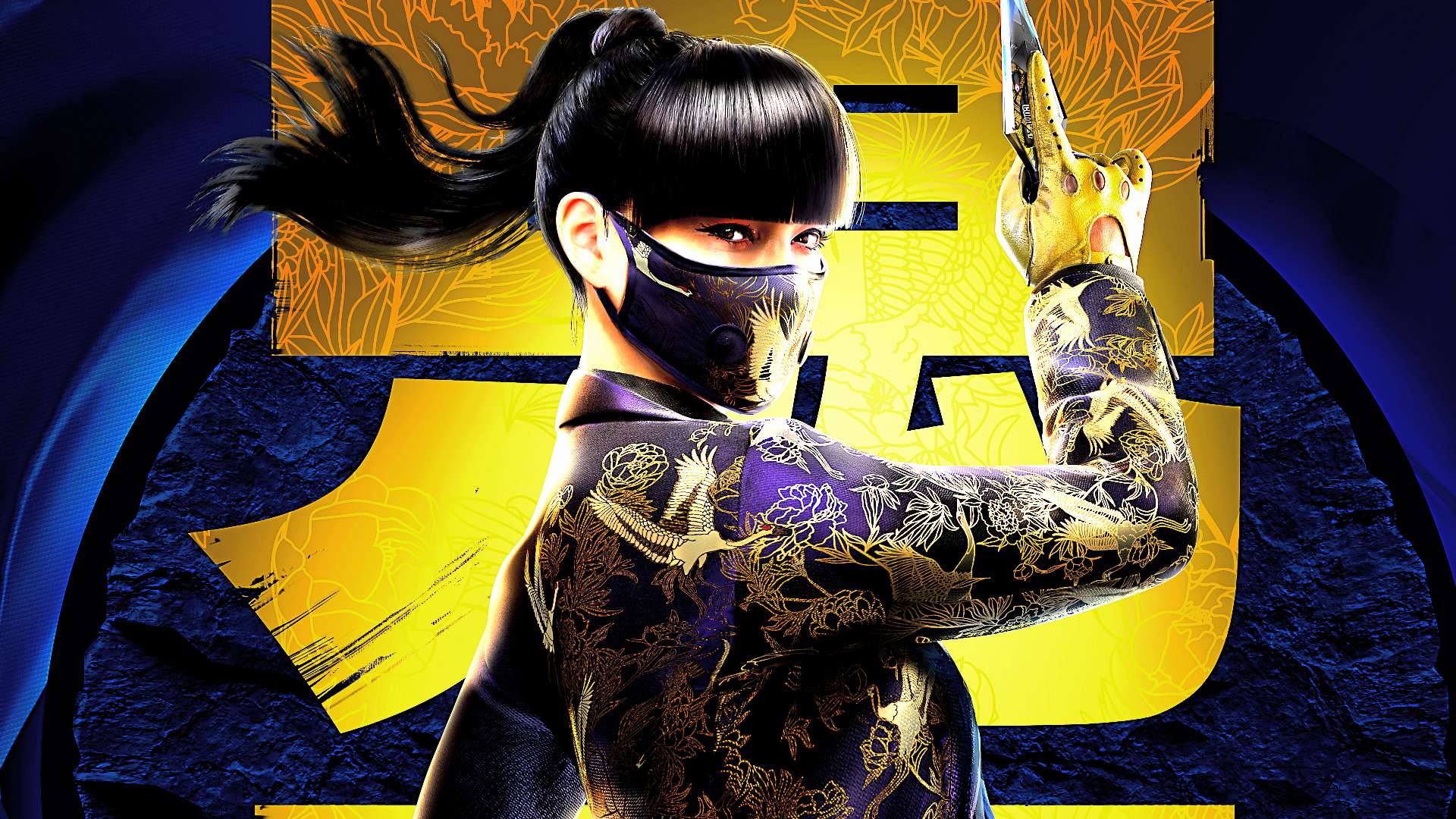 The (Rainbow 6) R6 Siege update 1.000.023 patch is out now for both last-gen and next-gen platforms. and this is for the big Y7S1 Demon Veil season that sees a new operator introduced, weapon balance changes, bug fixes, and lots more! Check out the R6 Siege Y7S1 Demon Veil patch notes below.

Outback has received a variety of updates to improve balancing and player comfort. Both the main building and its exterior have been modified to allow Attackers to create and execute more effective strategies. As well, new exterior soft walls have been added to the building, and some areas have been refurbished and cleaned up to remove junk and provide better lines of sight and balance.

A few new locations have been added to the map:

Bomb sites have been moved:

Since the game’s release, Rainbow Six Siege has always used two colors to represent teams: blue and orange. The default team colors have now changed to blue and red, with opponents always being red. This change is mainly reflected in the UI and round feedback. It aims to bring consistency to the UI and improve onboarding for newcomers. The team colors can be changed between blue, red, or orange in the Accessibility section of the Options menu.

To go along with this change, teams are now referred to in-game as Your Team and Opponents instead of Blue Team and Orange Team.

As with every season, High Calibre brings a price decrease for specific Operators. Nomad and Kaid are dropping to 10,000 Renown or 240 R6 Credits, Kali and Wamai are changing to 15,000 Renown or 360 R6 Credits, and Aruni will now cost 20,000 Renown or 480 R6 Credits. Take this opportunity to add them to your roster and maybe you’ll find your new main!

As with every season, High Calibre brings a price decrease for specific Operators. Nomad and Kaid are dropping to 10,000 Renown or 240 R6 Credits, Kali and Wamai are changing to 15,000 Renown or 360 R6 Credits, and Aruni will now cost 20,000 Renown or 480 R6 Credits. Take this opportunity to add them to your roster and maybe you’ll find your new main!

First Win of the Day Bonus

The addendum patch notes are also listed below.

FIXED – Camera is zoomed out while aiming down sights with the Reflex B sight equipped.

FIXED – Unable to pick up some devices that are deployed into small spaces.

FIXED – Camera goes out of bounds if watching a kill cam when the end of round replay begins.

FIXED – Windows don’t break when deploying a device on a barricade.

FIXED – After spawning, crosshairs can sometimes remain visible while aiming down sights.

FIXED – Camera goes out of bounds for Attackers in support mode when the last Attacker is eliminated and there are no Observation Tools on their team.

FIXED – Crosshairs of the Reflex B sight are obstructed by the iron sights of various weapons.

FIXED – Defuser disappears if an Attacker picks up the defuser and disconnects between Attacker lock and the start of the Action Phase.

FIXED – SPAS-15 shotgun has no reticle for some non-magnifying sights.

FIXED – Valkyrie’s Black Eye doesn’t lose signal when thrown outside onto the bottom of 2F Upper Bridge on Kanal map.

FIXED – Azami’s Kiba Barrier can allow players to get inside the shark on Outback map.

FIXED – Ace’s S.E.L.M.A. Aqua Breacher has no SFX when equipped and held.

FIXED – Azami’s Kiba Barrier doesn’t collapse when an operator stands on it.

FIXED – Azami’s Kiba Barrier deployment VFX are visible from the other side of walls.

FIXED – Azami’s Kiba Barrier doesn’t break when an Operator stands on it if it was deployed on a hatch that gets destroyed afterward.

FIXED – Azami’s Kiba Barrier can sometimes prevent vaulting through windows when it’s deployed on a ceiling.

FIXED – Bandit’s Shock Wire can’t be deployed on a reinforced hatch when another device is in the center of it.

FIXED – Fuze’s Cluster Charge can be deployed on an angle where a reinforced and indestructible wall meet.

FIXED – Defenders lose the round and Goyo gets a Friendly Fire penalty if an Attacker moves the hostage near a Volcán Canister and disconnects after deploying a device to destroy the canister.

FIXED – IQ’s Electronics Detector can detect Azami’s Kiba Barrier when the kunai is the environment but undeployed.

FIXED – Bullet impact visuals appear on both of Maestro’s Evil Eyes when only one is shot.

FIXED – Maverick’s Breaching Torch is unable to breach a reinforced wall when an Operator’s shield is pressed against the other side.

FIXED – Pulse’s Cardiac Sensor can’t be unequipped after a player equips it and immediately swaps to a gadget.

FIXED – Tachanka’s DP27 has no reticle when aiming down some non-magnifying sights.

FIXED – Defenders lose the round and Wamai gets a Friendly Fire penalty if an Attacker moves the hostage near Wamai’s MAG-Net and disconnects after deploying a device to destroy the MAG-Net.

FIXED – Ying is unable to vault while holding a Candela.

FIXED – Some unique ability previews are missing during the Preparation Phase.

FIXED – Privacy Options can be reset to default while the player is in the middle of a match.

FIXED – The Home section background is sometimes replaced by a black screen after exiting the Notifications section.

FIXED – The last Operator eliminated at the end of a match doesn’t appear eliminated on the scoreboard.

FIXED – Players can join an in-progress Team Deathmatch match when there is less than 2 minutes left in the round or when 3/4 of the total eliminations has been reached.

FIXED – Long delay between the end of a Custom Local Team Deathmatch match and when the MVP starts.

FIXED – Player usernames aren’t display during the MVP of a Team Deathmatch match.

FIXED – Crash occurs when multiple players repeatedly switch Operators while the lobby is paused by the host.

FIXED – Player isn’t returned to the Watch section at the end of a match replay.

FIXED – Match Replay experiences long loading times when transitioning between rounds if the rewind and pause buttons are pressed repeatedly as the round ends.

Elite Dangerous Update 1.65 Flies Out for Update 11 This March 15