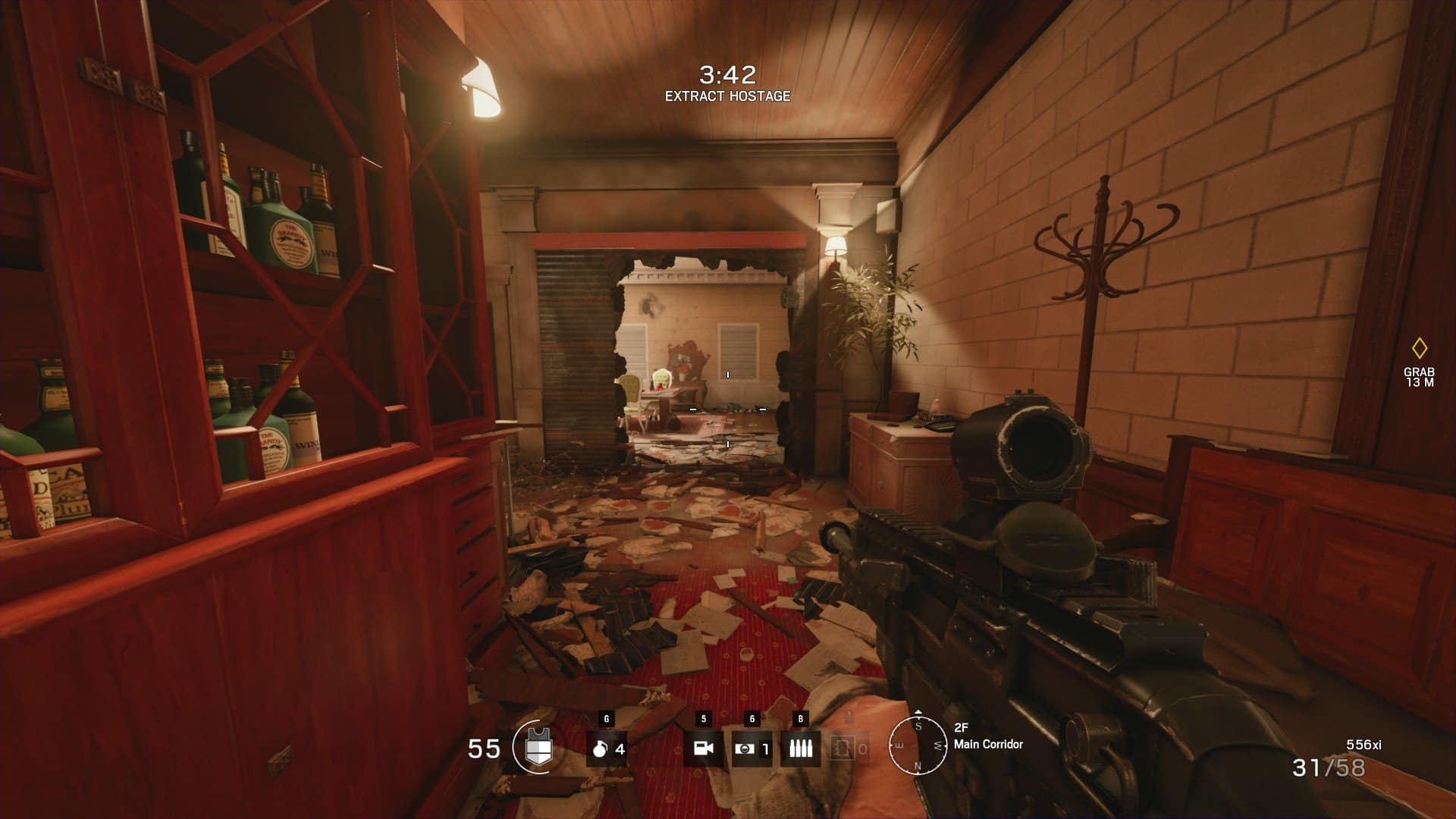 Ubisoft knows how much (Rainbow Six) R6 Siege players hate cheaters, and as an answer to that, the R6 Siege update 1.000.034 patch has been released on both next-gen and last-gen platforms, and this is to mitigate cheats, as well as a few fixes. Read on for the R6 Siege update patch notes for today.

That’s all the patch notes that have been shared for today’s small hotfix. If there are other fixes included in this patch, we’ll update it once we find out more. You can check out the Y7S2.2 patch notes right here to see what major changes were made recently.

Fallout 76 Down This August 9, 2022 for Planned Maintenance (Update)