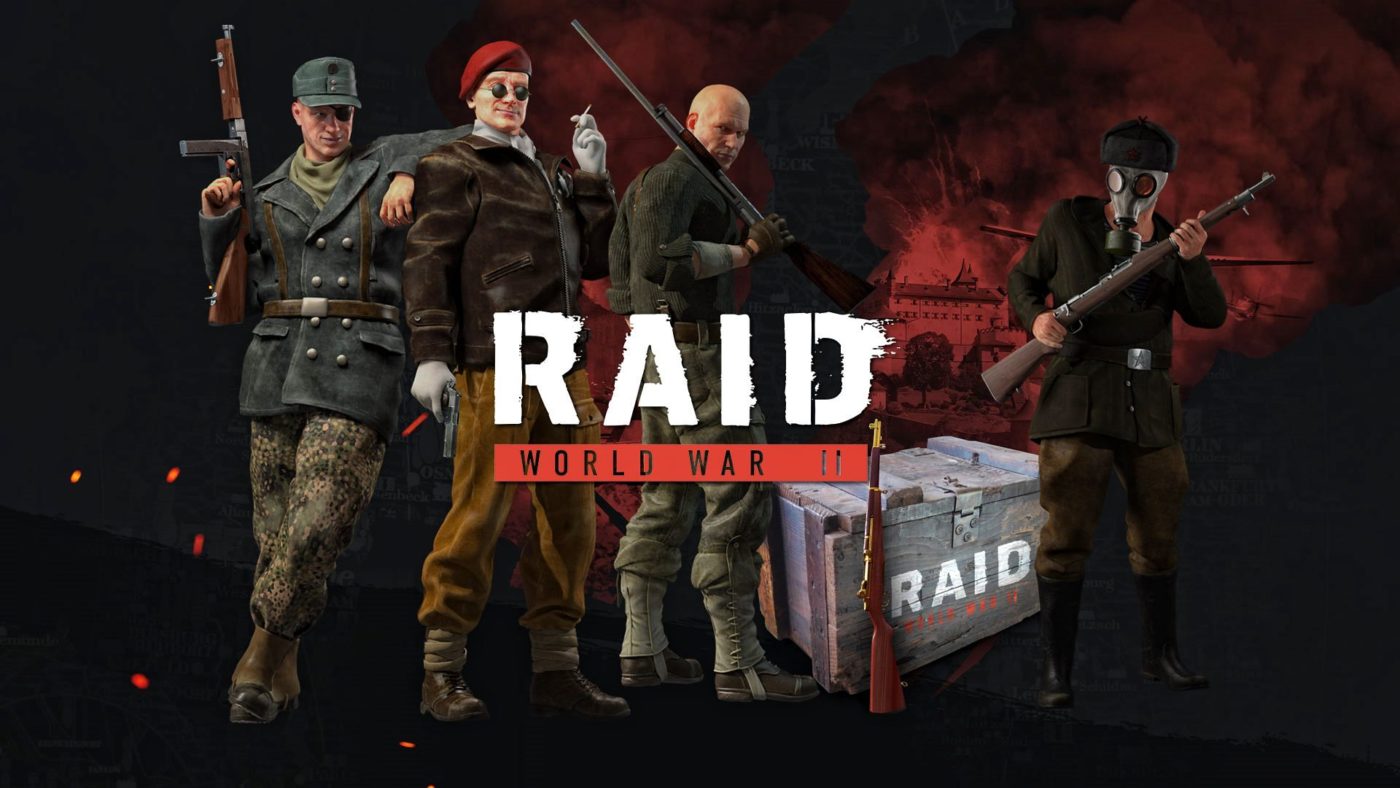 Give the patch notes a read over, and be sure to share the new intel with your co-op buddies!

If you’re interested in the development process behind Raid: World War II, give this developer diary a watch. It features the team discussing the choice of setting and character design.

In other patch notes news, both Rocket League and Fortnite Battle Royale have received updates!