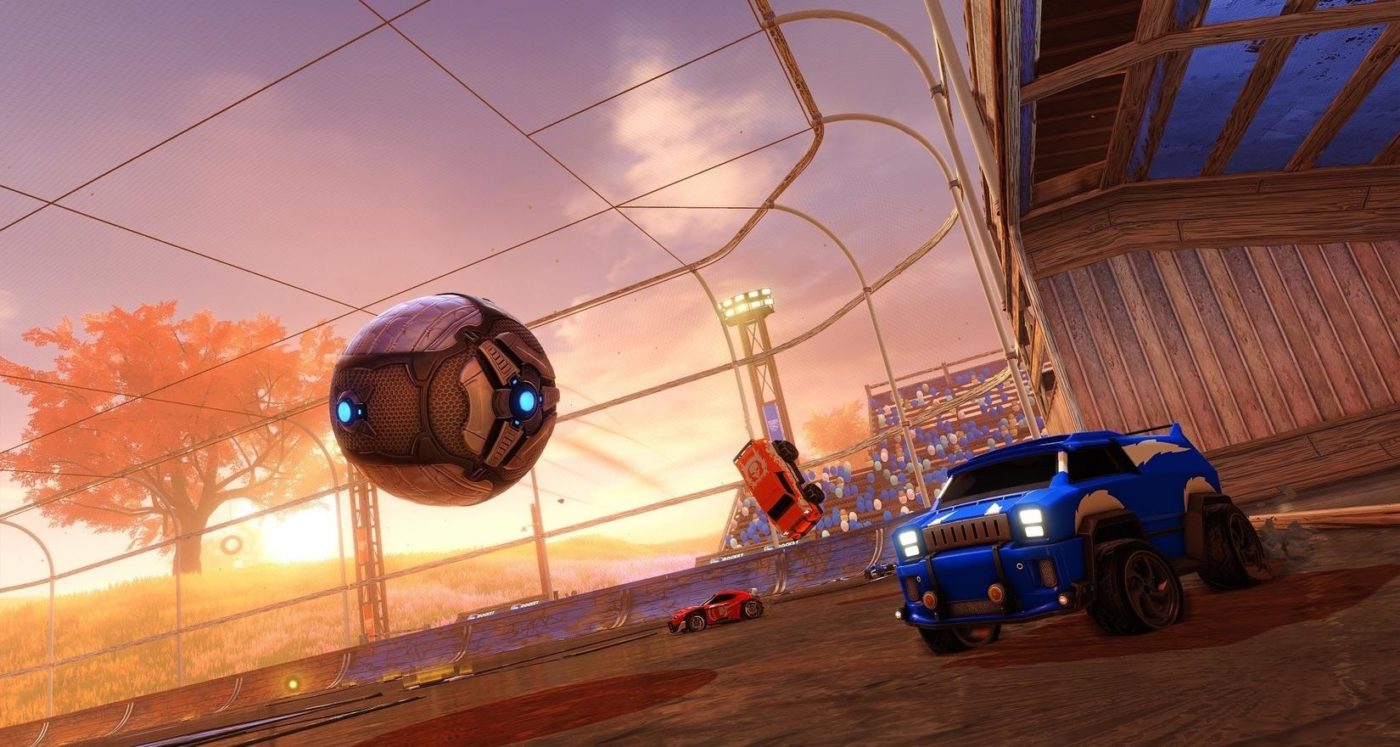 There’s a new Rocket League update out now, and it’s the Rocket League Autumn update hotfix, which brings with it, a slew of bug squashing, technical fixes and more.

Clocking in at 1.4GB on the PlayStation 4, some Arenas are being tweaked, along with a host of tech issue fixes, though Xbox One players might still see performance problems.

If you see some persistent bugs, or just technical issues, report them to Psyonix on Reddit.