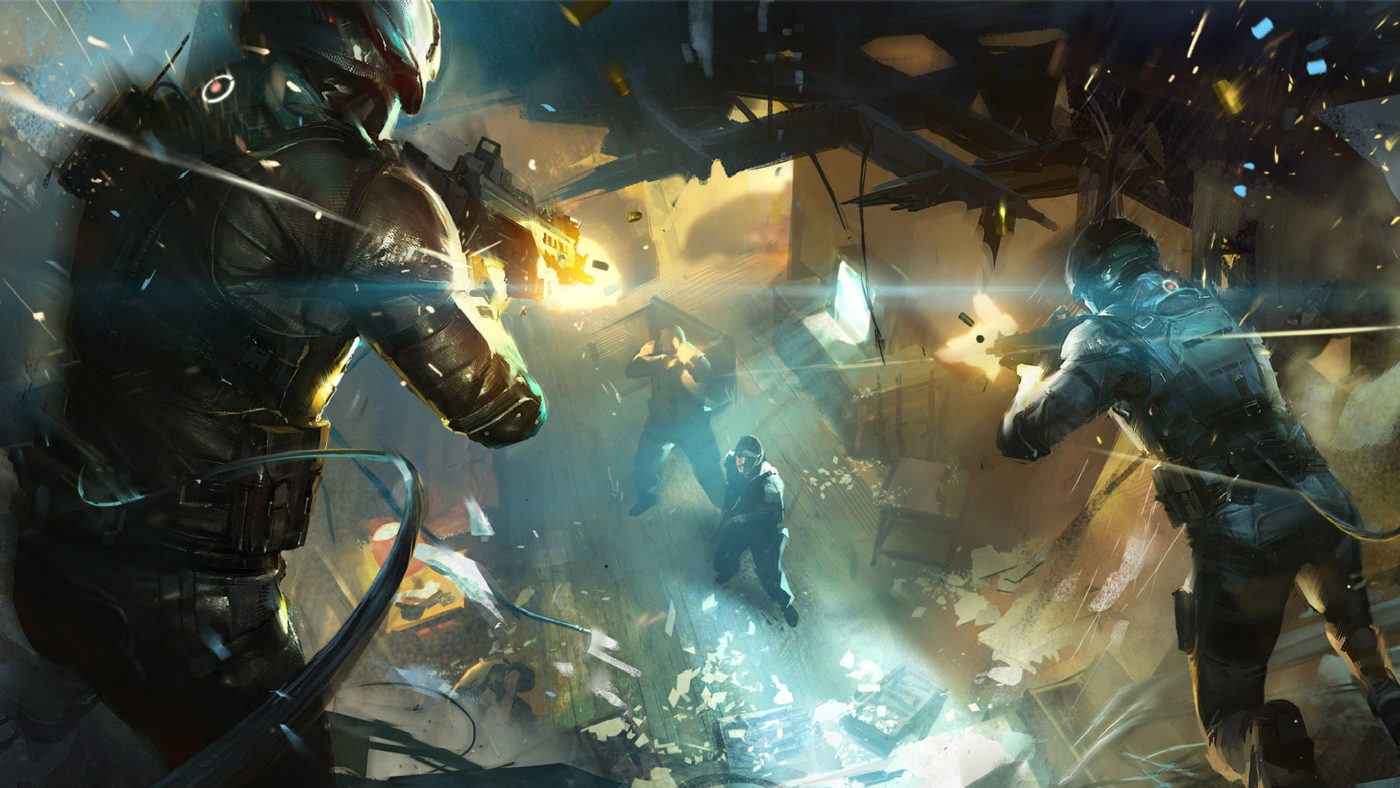 The counter-terrorist, squad-based, tactical shooter that bears the late Tom Clancy’s name is still happening, according to developers Ubisoft. Fans of the long running Rainbow Six franchise need not worry.

“We had a core team. They had a good vision. They got started, and then the game wasn’t working. So [they had] to start again,” North American president Laurent Detoc told the website. “There’s an editorial group in Ubisoft, a big group, very influential. If the game is not good enough, they say it’s not good enough. Most of the time, the team will say, ‘yeah, I know.’ But sometimes they want to continue in a direction where you say, ‘no, it’s not going to work.’”

“Rainbow had to be remade,” he explained. “Now they’re going to have the benefit of the new consoles, if and when it comes out. It’s one of those examples where you try, it doesn’t work, you try again. If it doesn’t work, we’re not going to bring it to you.”

Detoc also commented on the possibility of the next Rainbow 6 game being called something other than Patriots and shifting focus away from counter-terrorism. “Could it become a shooter with another name in the end, because the team doesn’t want to do counter-terrorist guys? Say they want to be in a mercenary setting? That’s possible,” he said.

Rainbow 6: Patriots was announced during E3 2011 an has since only surfaced in the media a handful of times – mostly rumors. In an earlier piece, MP1st’s James Lara asked “Where Did It Go?“, suggesting that a re-announcement might be in order. The more concrete news of its status certainly comes as a pleasant surprise.

Warframe Receives Its First Title Update On The Playstation 4