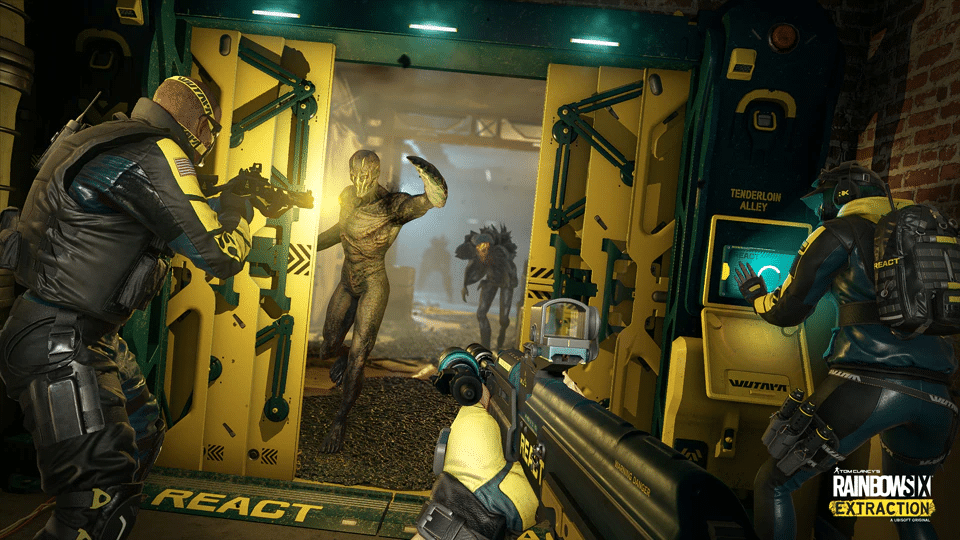 As part of their deep dive video series on the upcoming title, Ubisoft has released a new Rainbow Six Extraction video that goes in-depth on the game’s maps, missions and difficulty settings. Head down below to see the eight-minute video and information on the game’s upcoming release.

There are 12 maps in Rainbow Six Extraction, each divided into three separate zones. There are also 13 randomized mission types, which you can view below: 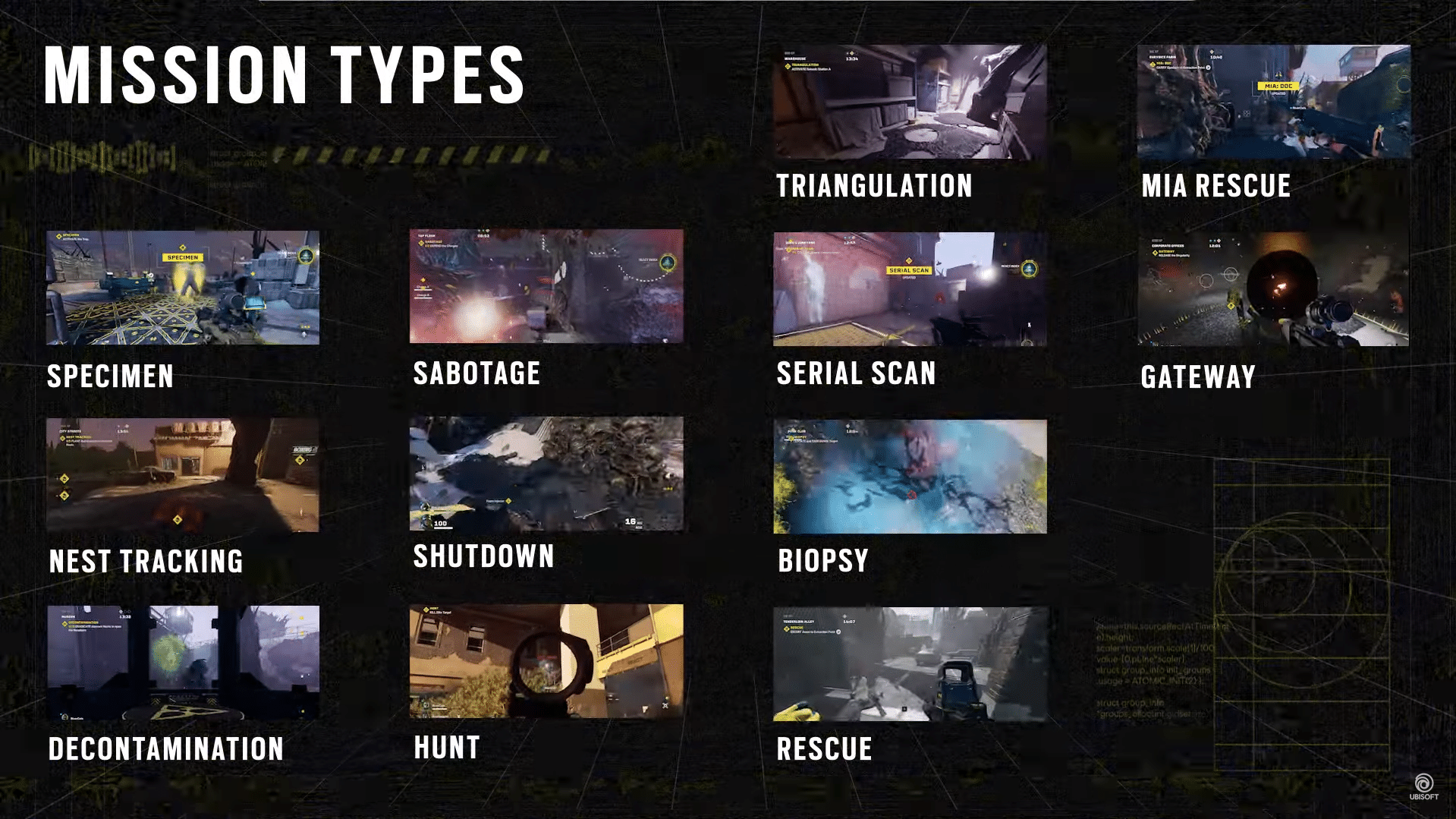 Here’s a rundown of how each game of Rainbow Six Extraction will work:

Set in four regions across the US, containment zones are dominated by the parasite, creating an unstable ecosystem within their walls. Incursions into these hot zones will challenge your team every time. Use gadgets and the Operators’ abilities to overcome the situation to accomplish your objectives, and above all, extract from the containment zone. With a selection of 12 uniquely designed maps featuring procedurally generated challenges, enemies, infestation, and increasing difficulty, the dangers are unpredictable, but the rewards are richer the deeper you go.

If an Operator fails to get to an extraction point, you and your team will have a choice: Leave your Operator behind to push on for bigger rewards or head back to mount a daring rescue. Those who don’t make it will find their operator MIA, making them temporarily unavailable for future missions. The only means of recovering an MIA Operator is to extract them before the parasite takes them over completely.