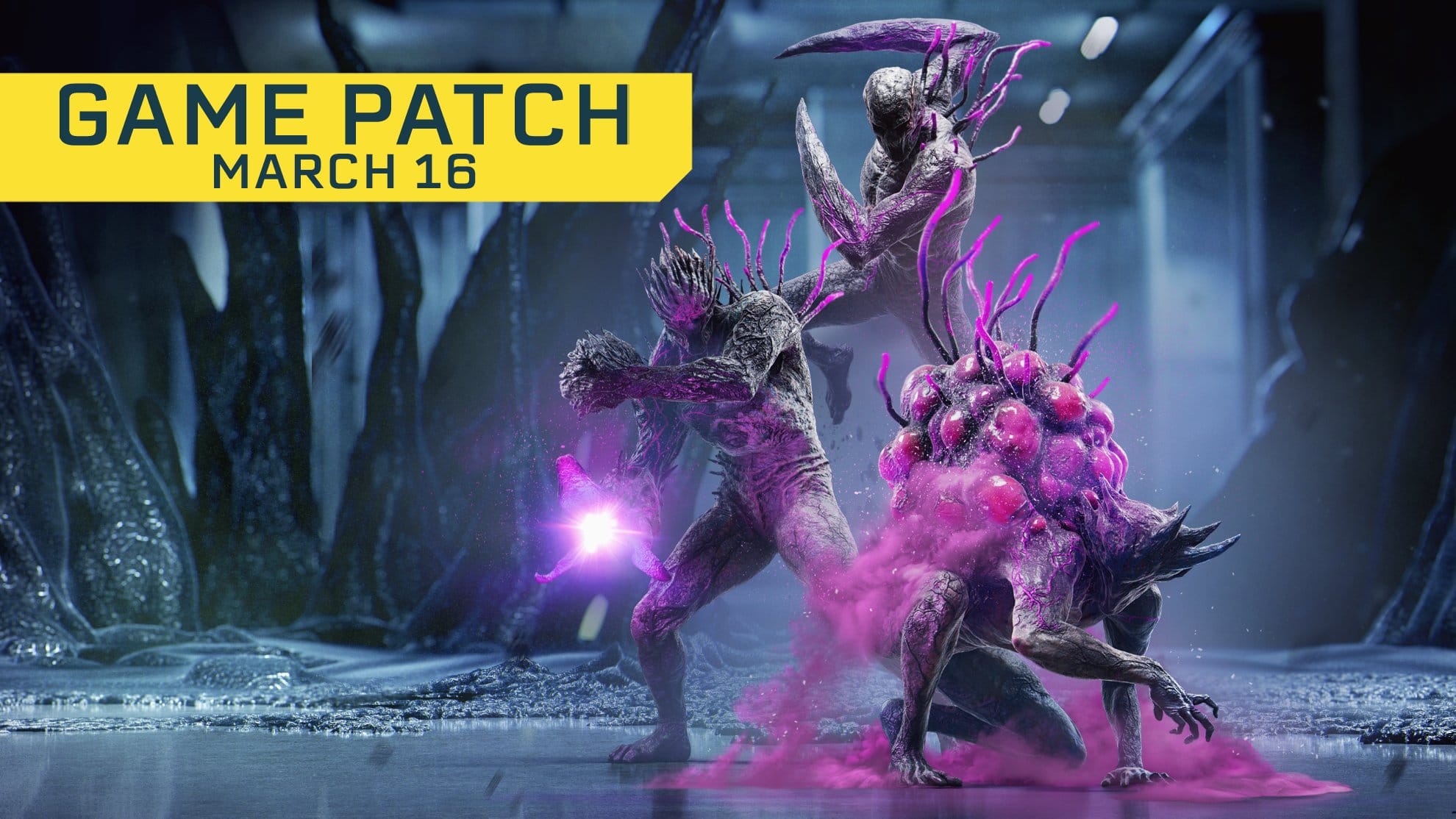 The Parasite keeps evolving and REACT must adapt to its new threats. Jump into the containment zones to take on the new variants.

Get ready for new enemy variants with unique characteristics, to shake up strategies in your incursions:

An erratic melee attacker that can jump off

It can self-detonate, leaving a cloud of smoke that deals damage if touched. Maintain distance and obliterate it first before it gets close to you.

New Parasite Mutations are also here, to challenge tactical approaches in the field, when playing on higher difficulties:

All enemies are reanimated after death. Obliterate them to keep them from coming back.

Archæans leave behind Blinding Mines when they die. Obliterate the enemy to prevent blinding effects.

Archæans leave behind Exploding Mines when they die. Obliterate the enemy quickly to prevent mine drops.

The enemy can breach destructible walls and obstacles instantly. Plan defense tactics accordingly and be wary that your usual defenses won’t be enough!

This smasher is completely covered in carapace and won’t take damage. It has no weak points. Do not engage.

Read more on R6 Extraction here on MP1st by checking our game hub.