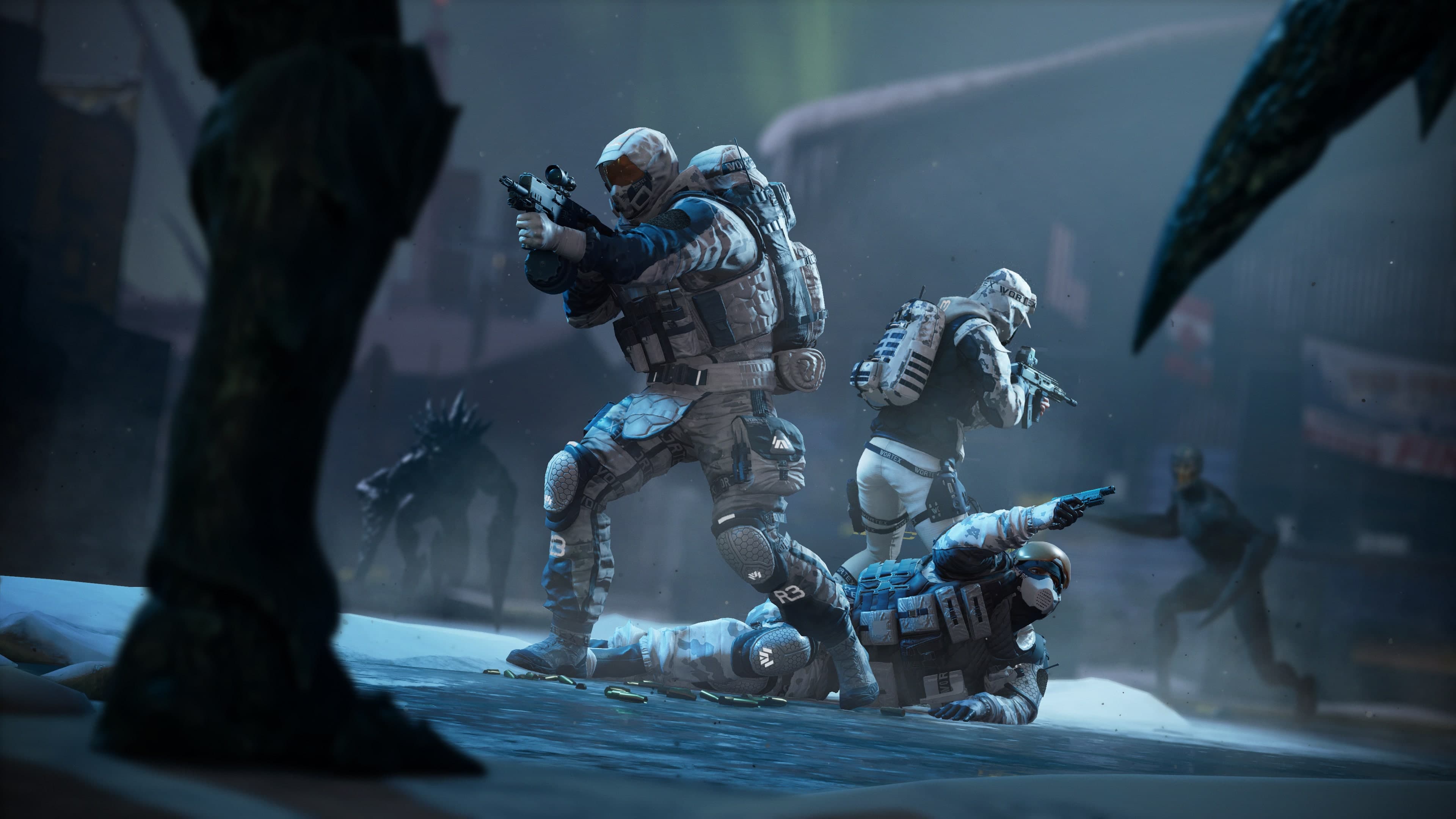 Ubisoft has fired out Rainbow Six Extraction update 1.06 (PS5 version 1.000.006), and this has been rolled out during the game’s planned maintenance period today. Check out what’s new in the R6 Extraction May 24 patch notes.

Ubisoft has not made any announcement regarding today’s patch, though we expect that to change within the day. Outside of this patch, the latest title update released was on May 10, which added a new Prestige system, new Protean and more! Read everything new for that right here.

In Nightmare Fog, your objective is to locate and destroy the Toxic Tree to clear this thick Fog. Make sure to come prepared as hordes of Archæans will descend on you and your team as you start to take down the Tree’s defences.

You can read more on that right here.

Same as before, once the official patch notes have been released, we’ll update the post accordingly. If you spot any gameplay-related or technical fixes, leave a comment below and let us know what you find.

Rainbow Six Extraction Down for Maintence This May 24

Destiny 2 Down for Server Maintenance This May 24 (Update)