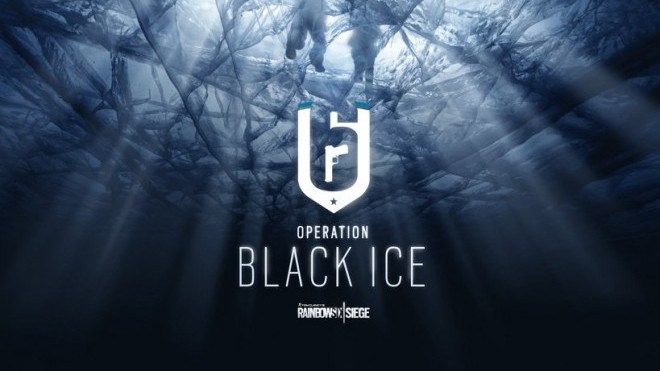 Along with a ton of general gameplay improvements, the free update adds new operators to play as, a new map to play on, new weapons skins to apply, and a few new features as well. Here are the details:

Two new Operators from the Canadian JTF-2 counter-terrorist unit, Frost and Buck, will be available immediately to owner of Siege’s Season Pass. Next week, players will be able to unlock either Operator with Renown or R6 Credits. 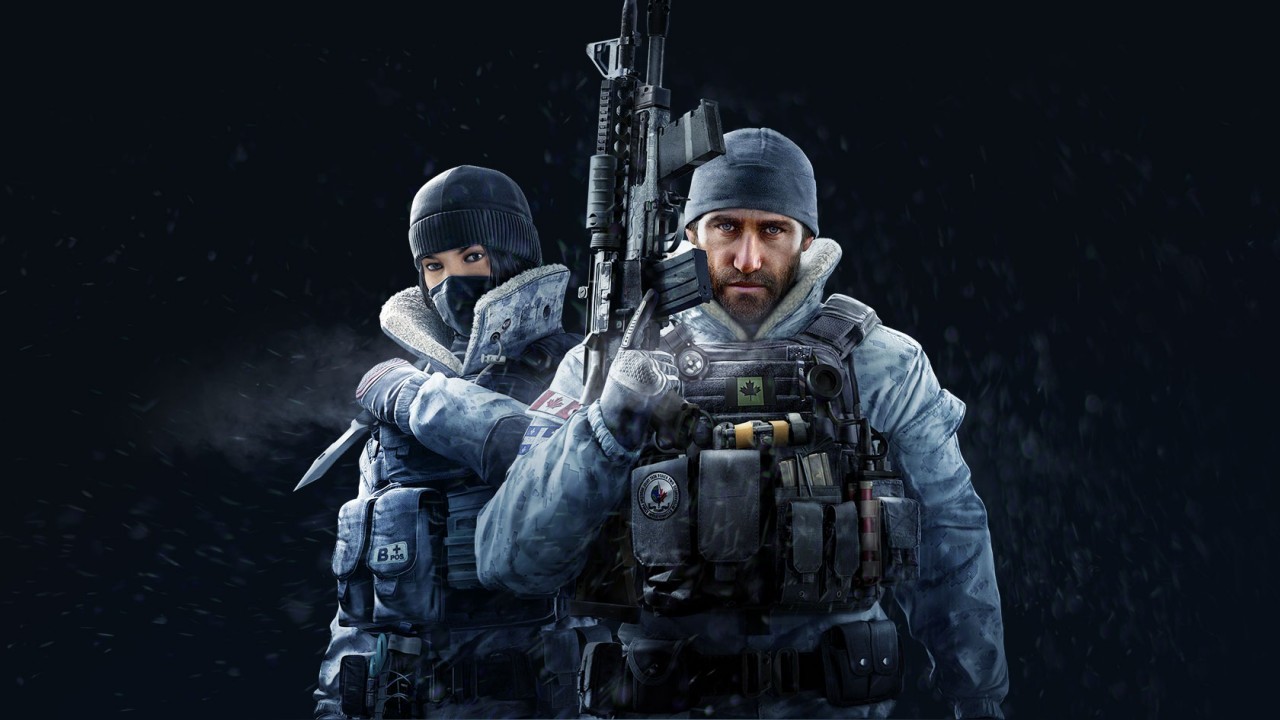 The new map, Yacht, takes place on a luxurious yacht that has crashed into an iceberg in the Baffin Bay. It’s free to all players and is available immediately. Ubisoft released a new gameplay trailer earlier today, which you can check out below:

Three new weapon skins, Dwyer Hill, JTF-2, and USA Winter, are now also available for Renown or R6 Credits. Additionally, the Black Ice skin is exclusively for sale with R6 Credits for the duration of Season One. It can be applied to all weapons in the game.

Rainbow Six Siege’s Spectator Camera is now available online on all platforms while keyboard and mouse controls have been integrated for PC. 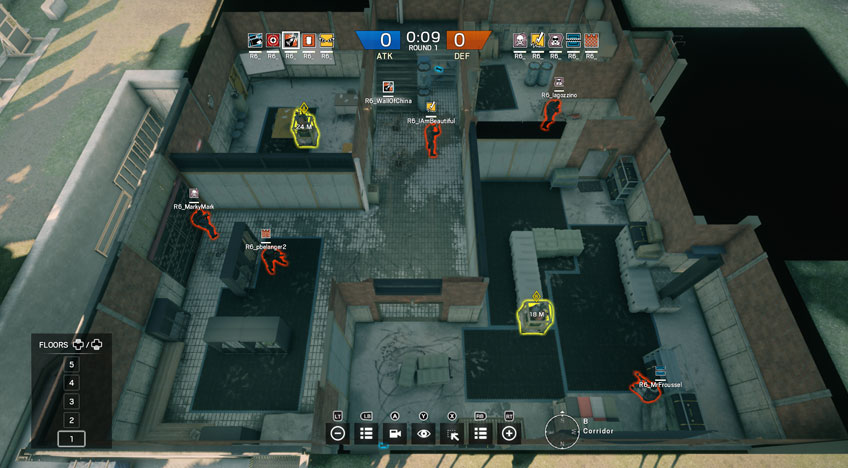 Increased the flashbang range of effect

Thatcher now has a shotgun available in his loadout options

Here’s how it was before this update:

Here’s the repartition we are aiming for with this update:

There are also a number of additional bug fixes that you can check out on the official Black Ice Update page right here.