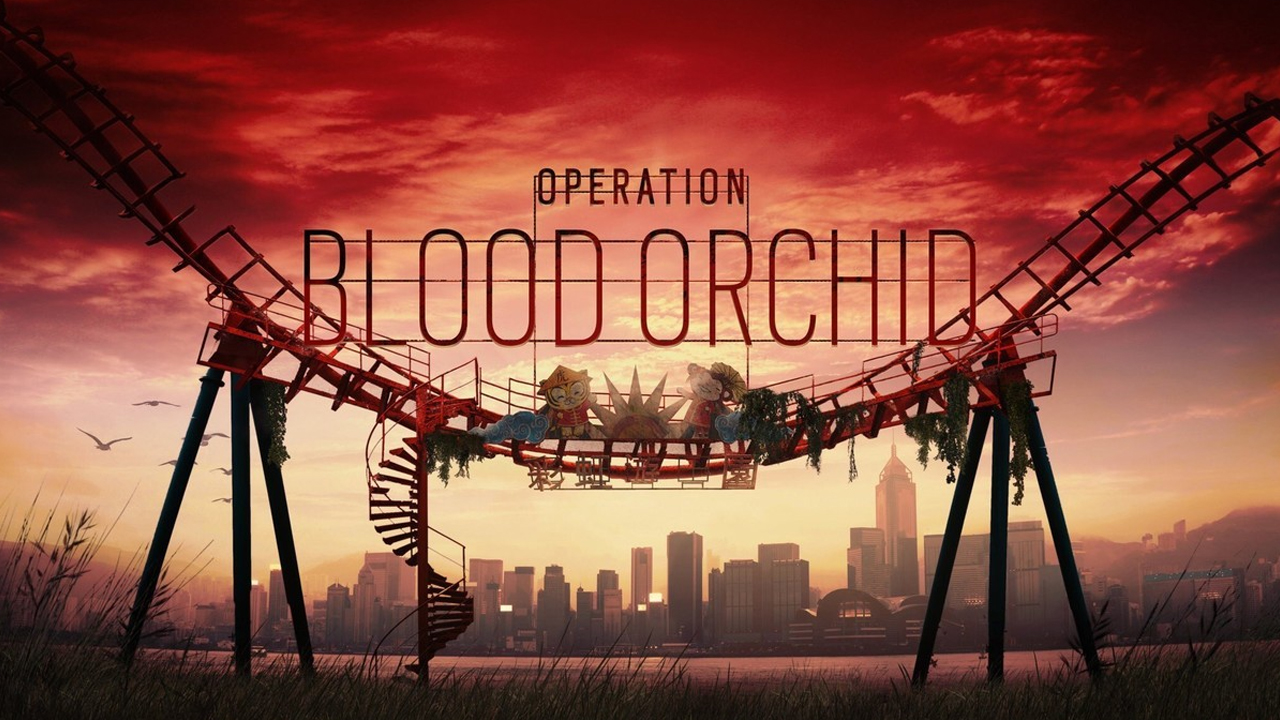 Season 3 is going to kick off with “Operation Blood Orchid”, which will bring a new map and three new operators into the fray. Judging from the above image, the new map will be set at a theme park. As for the new operators, there will be two from Hong Kong and one from Poland.

The Operation Blood Orchid map will be freely available to all players on August 29. Season pass owners will also gain access to the new operators on that same day, while those without the pass will have to hold out until September 5.

For more Operation Blood Orchid details, you’ll want to tune into the “Rainbow Six Siege Pro League”, which is being held at this year’s gamescom. Check out the trailer embedded below to get hyped!

For the most recent Rainbow Six Siege update changes, take a look at the patch 2.2.2 details here.

Get Free Overwatch Loot Boxes for Being an Amazon Prime Member