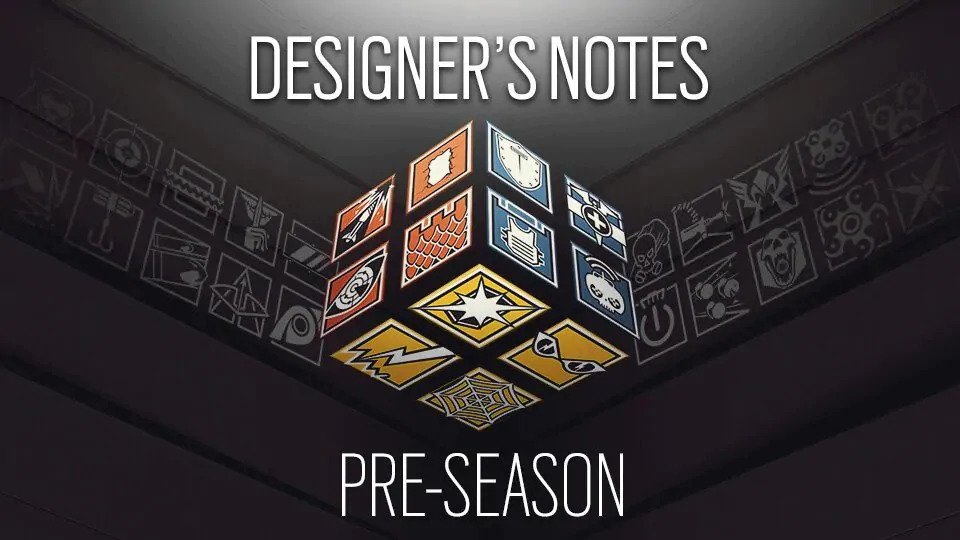 While we already posted the patch notes for Operation Shifting Tides when it’s out of the PTS (Private Test Server), Ubisoft has released the Rainbow Six Siege designer notes Y4S4 (Year 4 Season 4). We get an explanation on the M-12 shotgun changes, Operator balancing explanations, and lots more.

The M-12 is currently one of the lowest damages and slowest firing SMGs in the game. With most players favouring the Luison, there is currently very little reason to select the M-12. Our Devs are looking to give the M-12 a fairer chance during duels.

Ela’s FO-12 is very strong and frustrating, mostly for console players, but on PC as well. She is targeted by Operator bans by console players and when she is not, her pick rate is very high.  This weapon should be more in line with other semi-automatic shotguns. We also want to reduce her ban rate and how frustrating Ela can be.

The SASG-12 shares many similarities with the FO-12. A spread increase when shooting rapidly as well as an increased recoil will make it a bit less easy to control.

Adding the ACOG to 707th SMB Operator shotgun was mostly motivated by the low performance of the weapon. Even if part of the community was also looking forward to the addition of the ACOG, it remained a pure balancing decision. This new sight should not affect the overall performance of this weapon.

As usual, we will monitor its performance for Dokkaebi and Vigil and adjust whatever is necessary.

We are giving our Russian sniper a bit more love to help him spot enemies even when the scope is not charged, thus making his scope useful in more situations.

Kaid’s gadget leaves ample room for creativity. The feedback we gathered indicated that Electroclaws added variety to many situations but needed an extra edge.

A wider radius instead of a third Electroclaw is more comfortable for attackers to handle, as it won’t require any extra gadgets to counter. The activation speed still allows for tricking and the return of his barbed wires should lead to more creative setups.

Kaid’s loadout has gone through several adjustments. This more cautious and step by step approach gives enough time to our community to explore all its potential.

We want to increase his potential as a denial Defender for defuser plays. The C4 should give him more opportunity to defend a bomb site without exposing himself.

In addition, we are still considering other options to make sure Warden is relevant, we will tell you more when ready.

Jackal’s rework will be included in Operation Shifting Tides. As the most banned attacker, Jackal is a high source of frustration for many players and one of our top balancing priorities.

There’s also a change to how limb penetration works, which you can check out here. Once this patch is out officially, we’ll let our readers know.