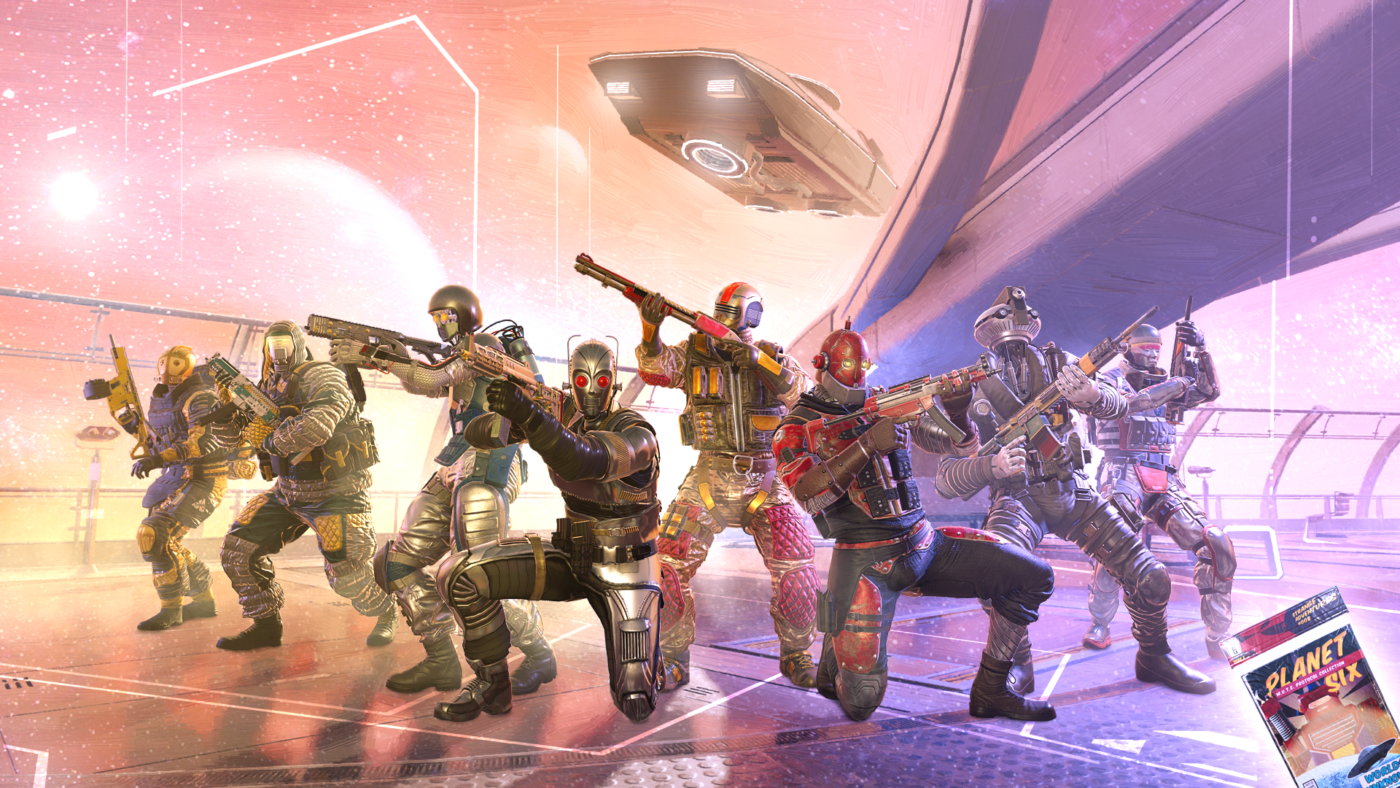 This is officially called the M.U.T.E. Protocol, but for the sake of sanity (and easier typing), we’ll call this MUTE. This event brings a fresh take on the Secure Area game mode, and will last for two weeks from August 4 up to August 17.

Even for players who are used to playing Secure Area, M.U.T.E. Protocol’s new game mode is unique, as it is based on a brand-new feature: Morphing. On the attacking side, players will have to secure two areas, and will be able to switch between Operator and Drone forms by entering and exiting Observation Tools. On the defending side, Operators will be able to use bulletproof cameras to travel digitally through the network.

Players will be glad to know that the MUTE Protocol will bring its own Collection of items, featuring exclusive customizations for Jackal, Lion, Ying, Kapkan, Mira, Mute, Oryx and Vigil. There are 26 total items players can nab in total which range from signature items, weapon skins and more.

Players can earn MUTE Protocol packs through a special Event Challenge, purchase packs for 300 R6 Credits or 12500 Renown each.