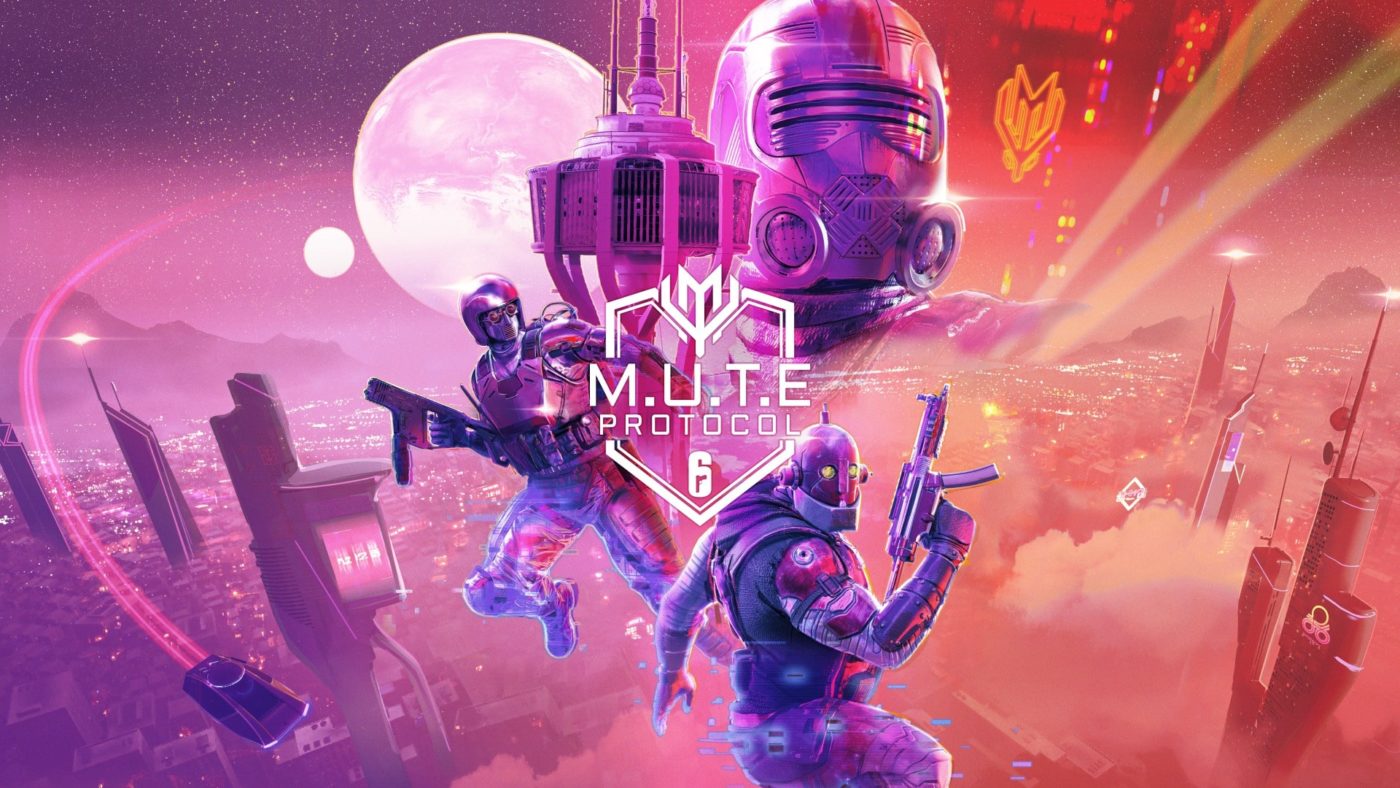 The cheat or exploit itself takes literally 30 seconds to do, and involves rappeling down and a drone. We won’t teach how to do it exactly, but it’s very easy to scour the net and find how it’s done. We’re reporting on it so people are aware. Also, while Ubisoft has not commented on this exploit yet, use it at your own discretion, and don’t be salty when your account gets suspended or banned.

For those who haven’t logged in, here’s a summary of the MUTE Protocol event:

Even for players who are used to playing Secure Area, M.U.T.E. Protocol’s new game mode is unique, as it is based on a brand-new feature: Morphing. On the attacking side, players will have to secure two areas, and will be able to switch between Operator and Drone forms by entering and exiting Observation Tools. On the

Once Ubisoft rolls out a hotfix or a patch for this, we’ll let our readers know ASAP.