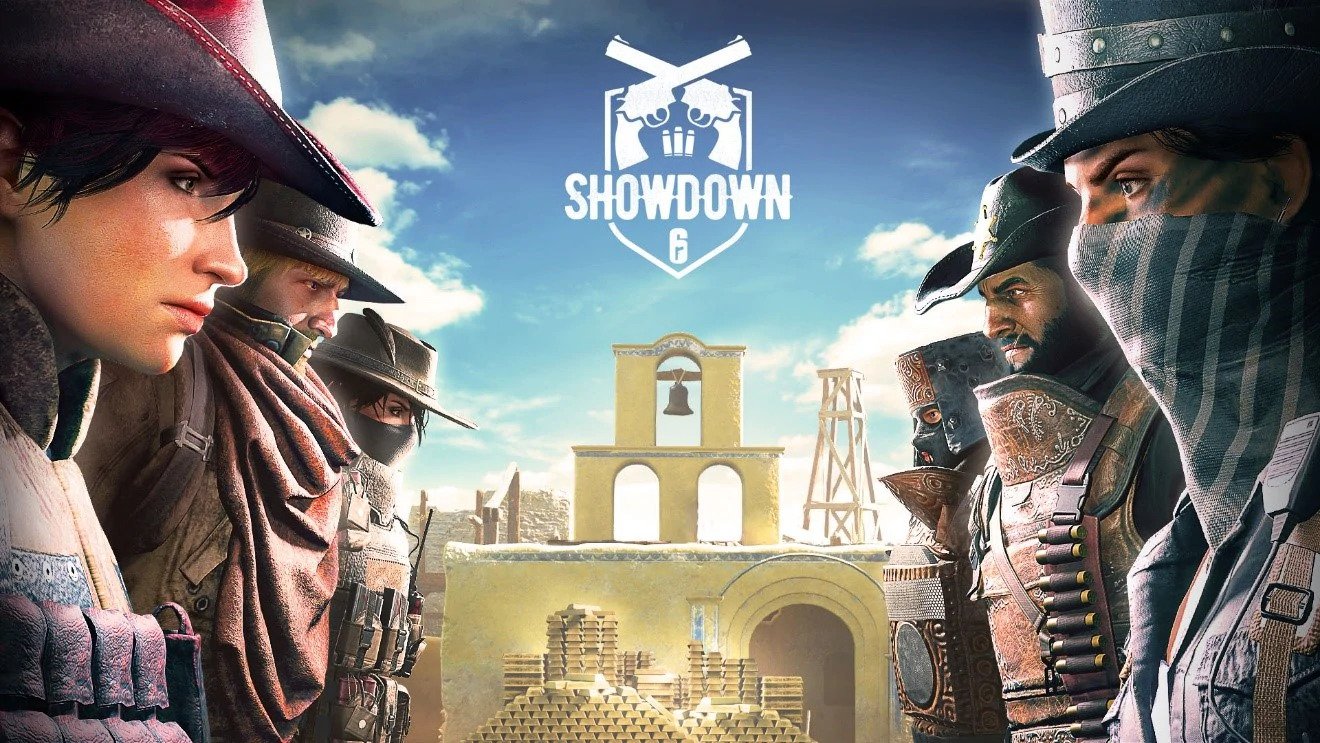 If you want a break from your usual Operators in Rainbow Six Siege, Ubisoft has just the thing! Today, a Rainbow Six Siege new event called “Showdown” just got released, and it’s big departure to what fans have been used to all these years.

This limited-time event called “Showdown,” introduces an all-new game mode, an all-new limited time map, will include exclusive in-game content, and lots more! Did we mention it’ll feature you as a gunslinger from the Wild West? Yep, it does. Watch the trailer below.

This Rainbow Six Siege new event will run from July 2 to July 16, and will feature a 3v3 game mode with a “secure area type” exclusive map called Fort Truth. Check out the rest of the details via the press release below.

This limited game mode will see two trios of Attackers and Defenders competing with only a BOSG.12.2 and a Magnum LFP586 in hand to face off against each other. Moreover, Showdown will introduce a limited HUD where health, ammo, and crosshairs are stripped away, and no preparation phase is allowed.

The Showdown event will introduce 31 western-themed exclusive items. Showdown exclusive items will include full wild west outfits composed of various items, alongside headgear that players can acquire for 10 operators.

Players that log in during the event will get a free Showdown Collection Pack and can complete the Ubisoft Club Event challenges to earn a pack and a unique weapon skin for the BOSG.12.2. Players can also purchase the Showdown packs for 300 R6 Credits.

In other Rainbow Six Siege news, go check out the changes made in the latest game patch released last week.