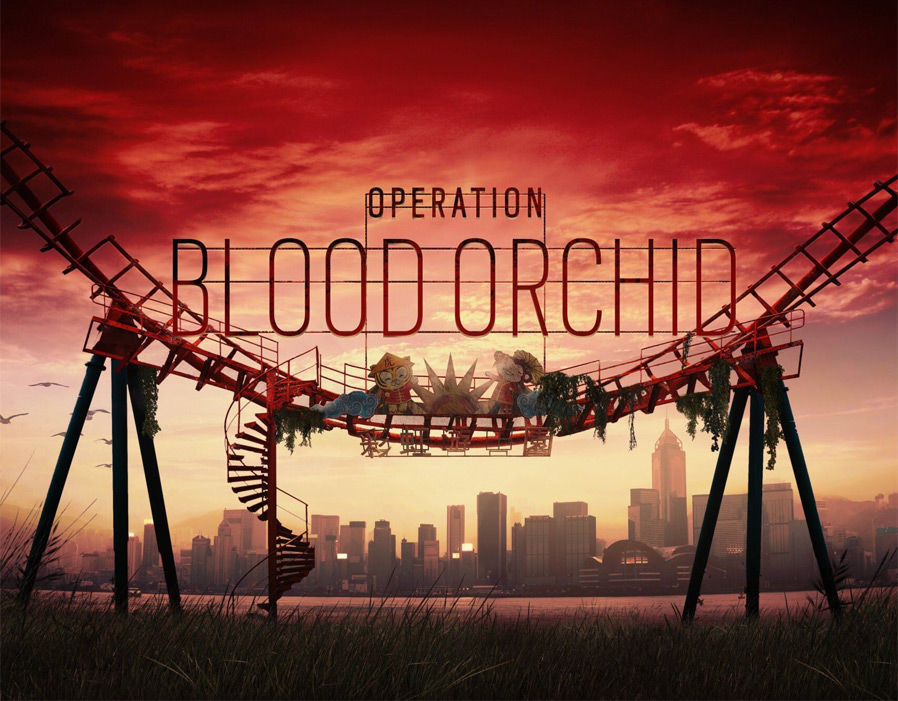 While we already posted gameplay, and a few details regarding the expansion, NeoGAF’s Nirolak summed it up quite nicely in bulletpoint form.

You can read up and check screenshots and other stuff about Blood Orchid on Ubisoft’s official site. Or better yet, go check out this Rainbow Six Siege Blood Orchid info dump made as a Twitter Moment.

Everything you need to know about Operation Blood Orchid.https://t.co/TOLohzJkf3