First off, the big guns which are the two new Operators. Same as before, there’s one new Attacker, and one new Defender. 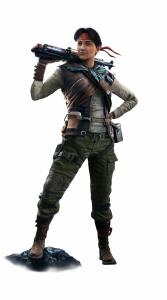 Amaru, a former archeologist, is equipped with a G8A1 automatic rifle and a Supernova shotgun. Notably Amaru will also possess the ability to access any high position in record time with her Garra hook and finish with a Garra kick which instantly takes out an opponent standing behind the window, making her a perfect flanker. 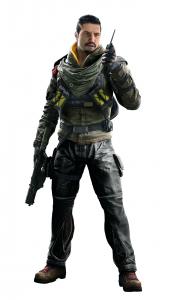 A former member of the Mexican Fuerzas Especiales who uses the dangerous Volcán Shield. Like the ordinary Deployable Shield, the Volcán Shield provides cover and allows Defenders to block pathways, but Goyo can turn up the heat with an attached incendiary bomb and make it burst.

In addition to the two new Operators, players will be able to explore and experience a reimagined Kanal map! 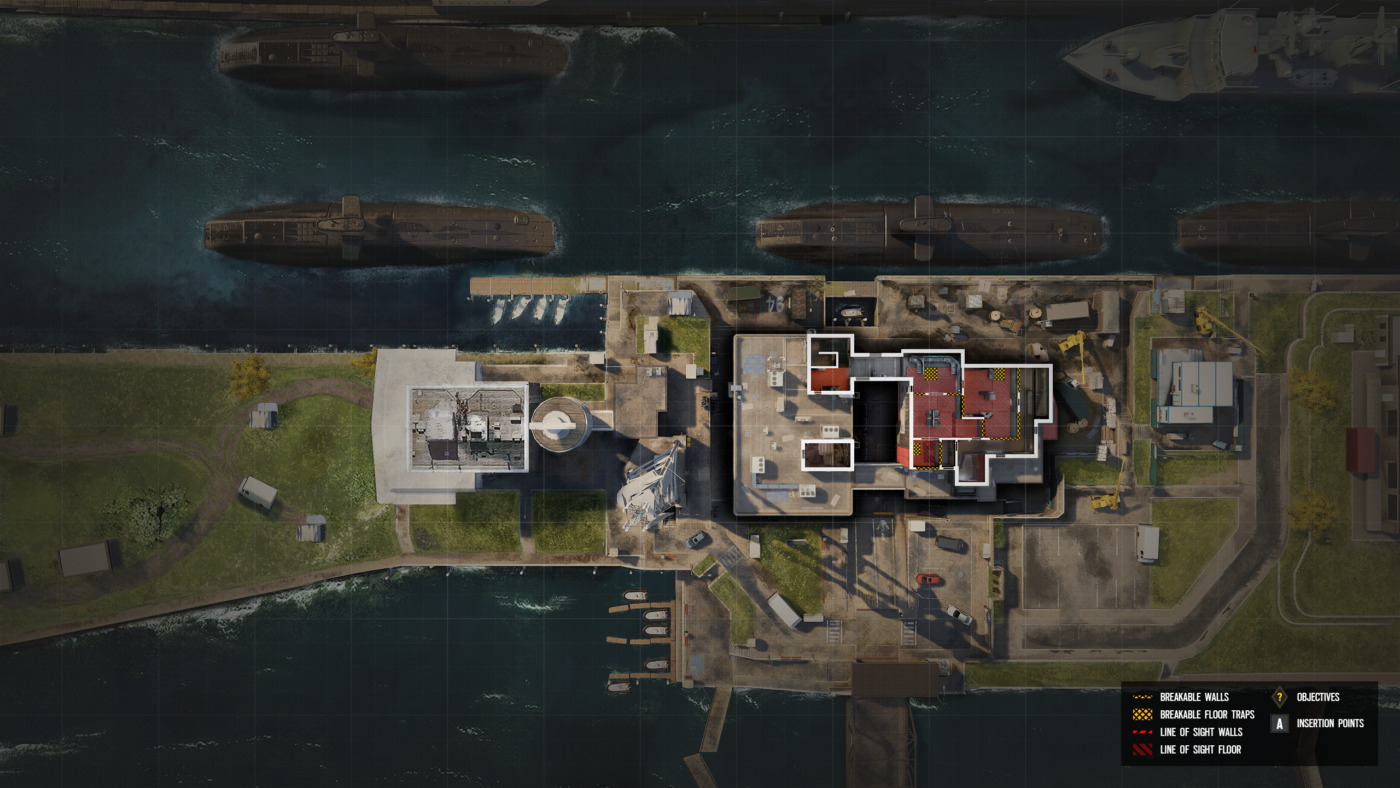 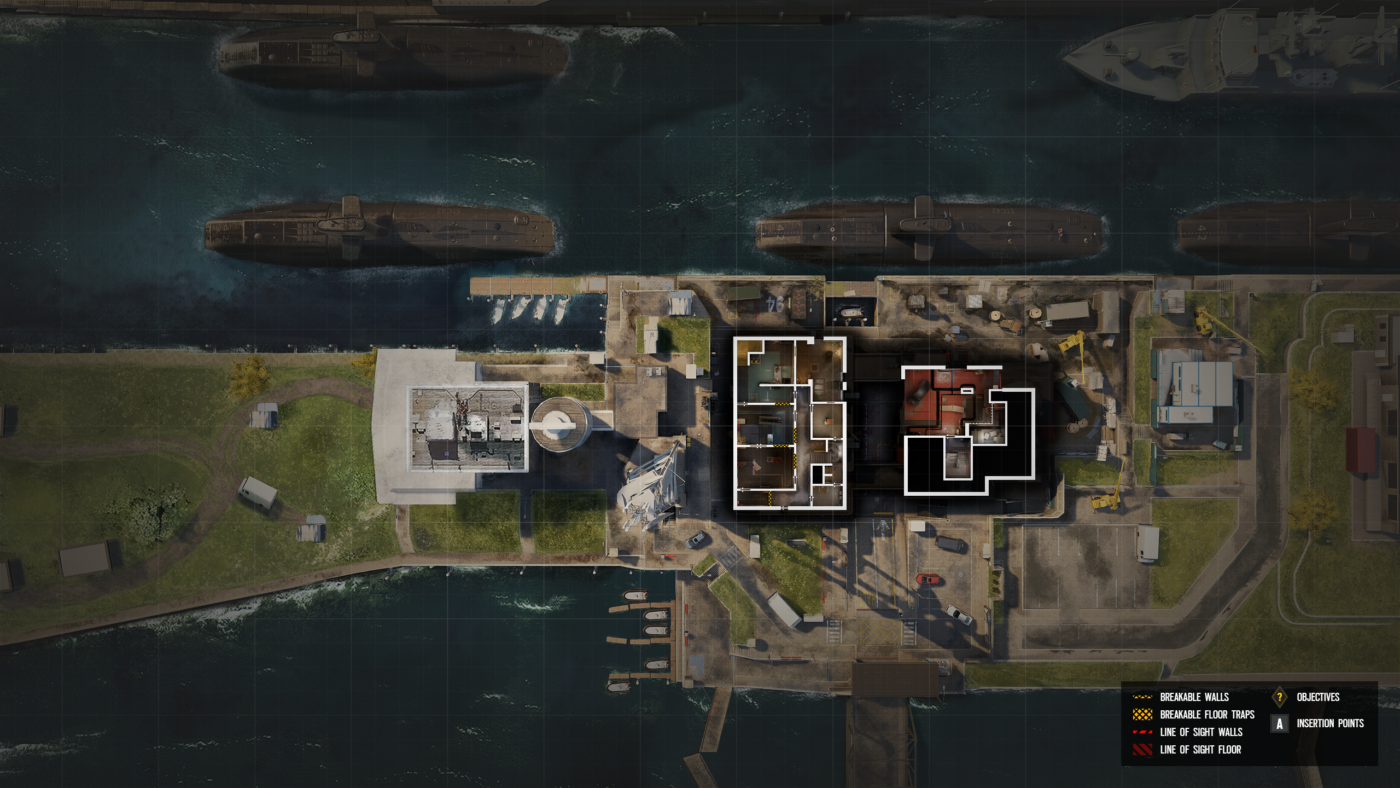 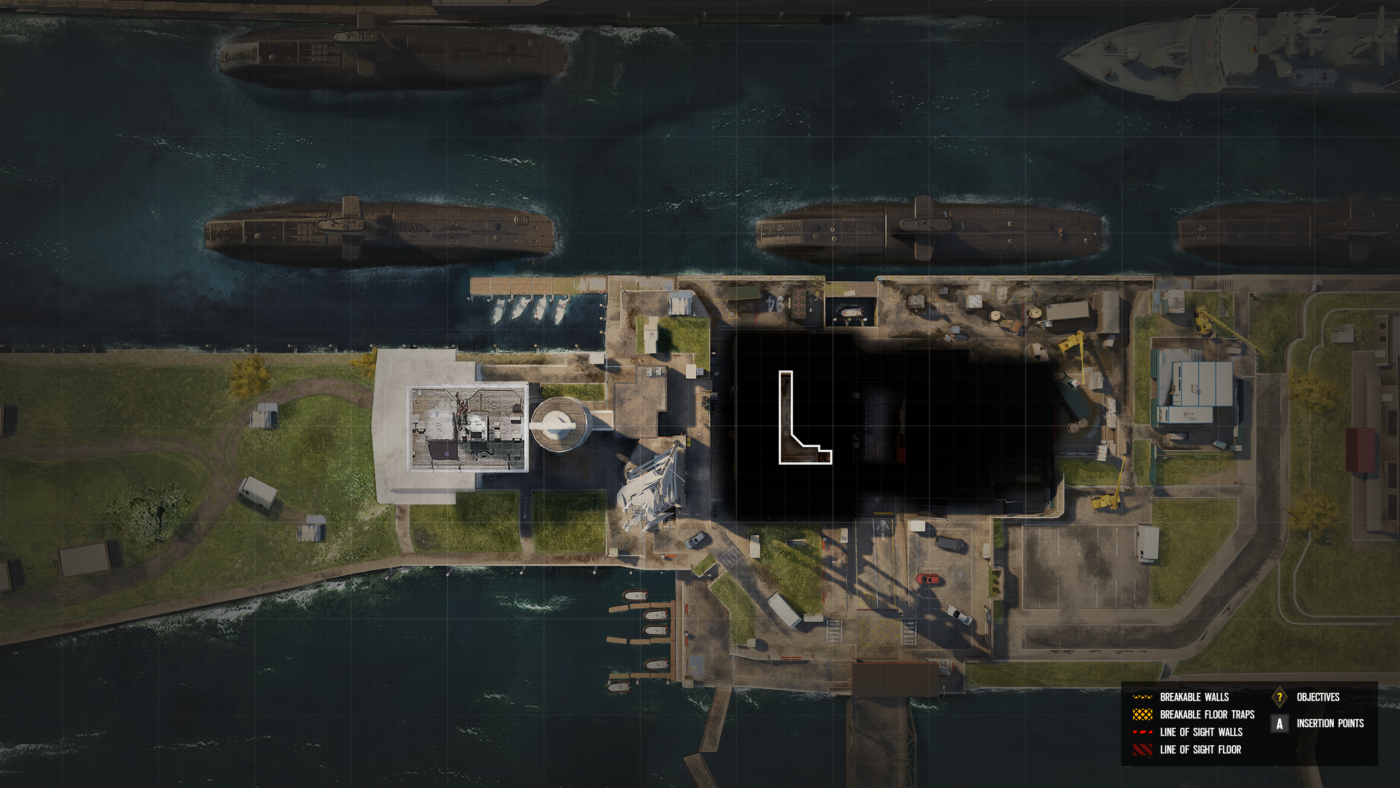 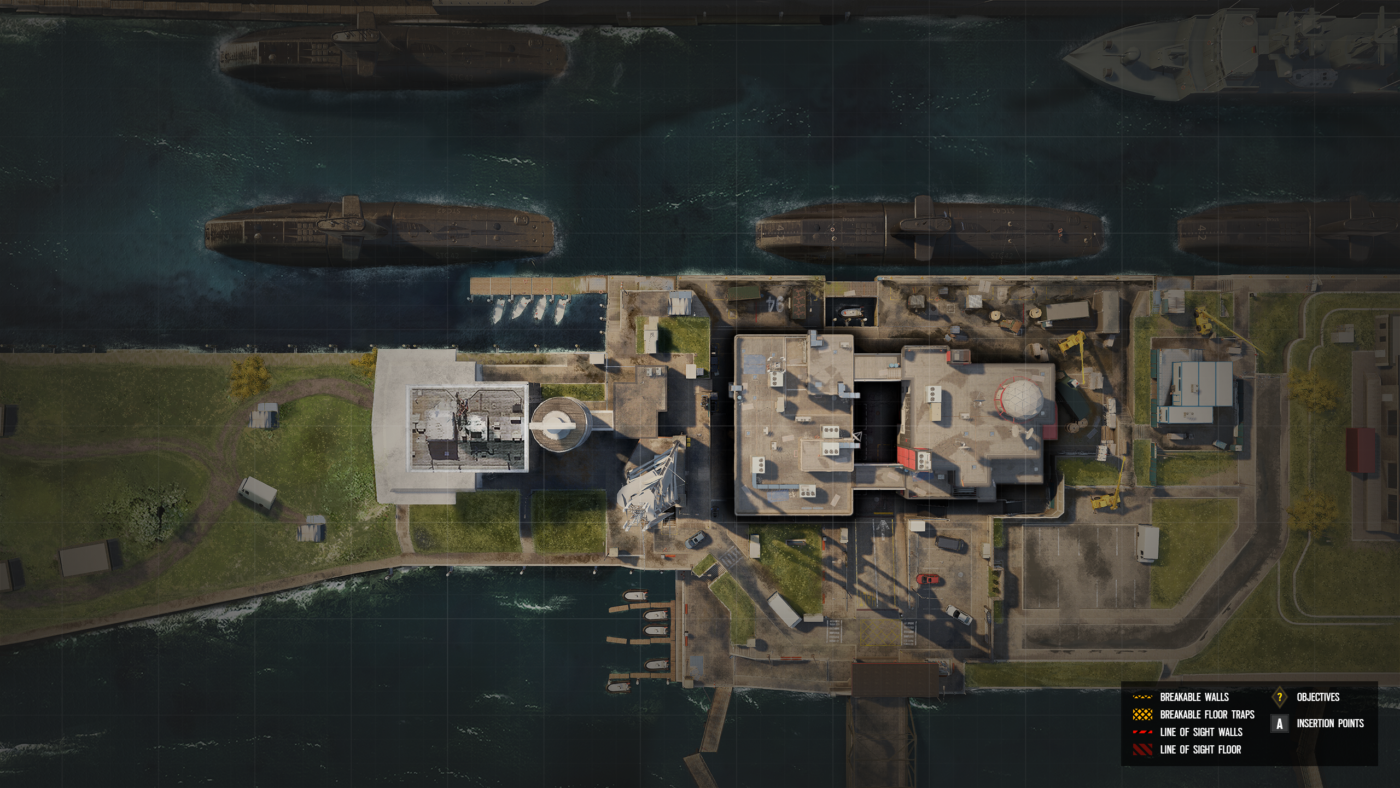 Newly reworked to make it easier to rotate and navigate with a new path linking the eastern and western buildings. Two staircases have been added to make the entire map more vertical and the number of indoor playable areas has been increased, with some rooms also seeing an expansion. Last but not least, all bomb sites have been changed from the Kitchen to the Security Room and the site in the Radio Room is now found in the expanded Lounge Room.

While no release date has been given yet, PC players can test the new content in the Test Server starting tomorrow, August 19.

Infinity Ward was Working on “Halo Killer” Before Starting Work on Call of Duty 4: Modern Warfare