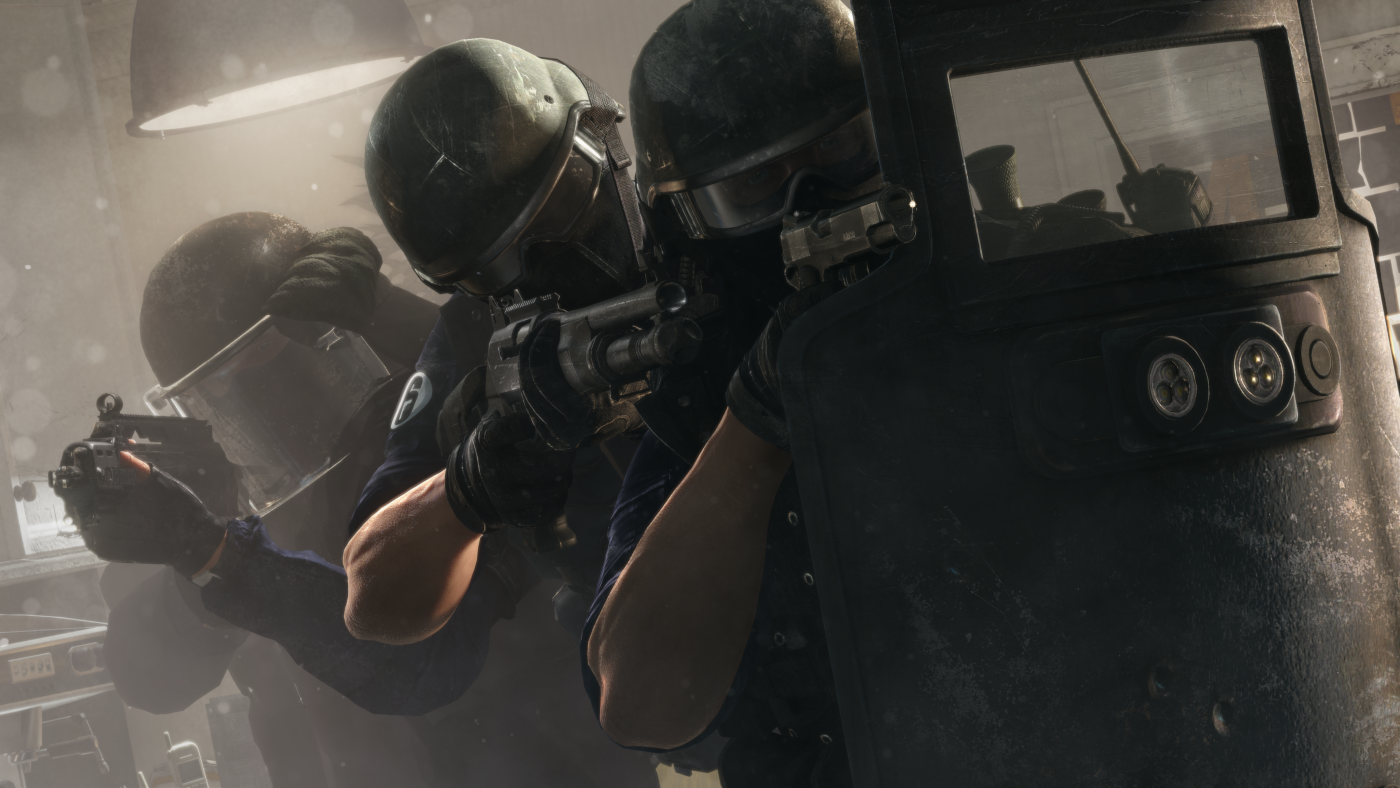 Earlier this week, we were unexpectedly introduced to Rainbow Six Siege, the newest installment in the popular tactical anti-terrorist franchise that was on a six year hiatus.

Now, through recent reports, it looks like we might see an upcoming beta, hinted at by producer Sebastien Labbe in a talk with OXM.

“Maybe a PR will kill me if I say so, what I can say is that for sure, we’re no different from the other online shooters,” he said. “We want to be online – we’re providing a strong PVP game, and if we want that we need to create a community. So if we wait until the launch, I expect it will be too late.”

Labbe when on to say that “There will certainly be things that will occur, but at the moment we can’t talk about that. It’s not clearly defined because it’s still a lot of work to do, but certainly there will be some announcements about that. So stay tuned.”

The game’s multiplayer-focused set up appears ripe for a public beta at some point, so keep your eyes and ears open for more news.

Are you excited for the revival of Rainbow 6? If so, tell us why in the comments!