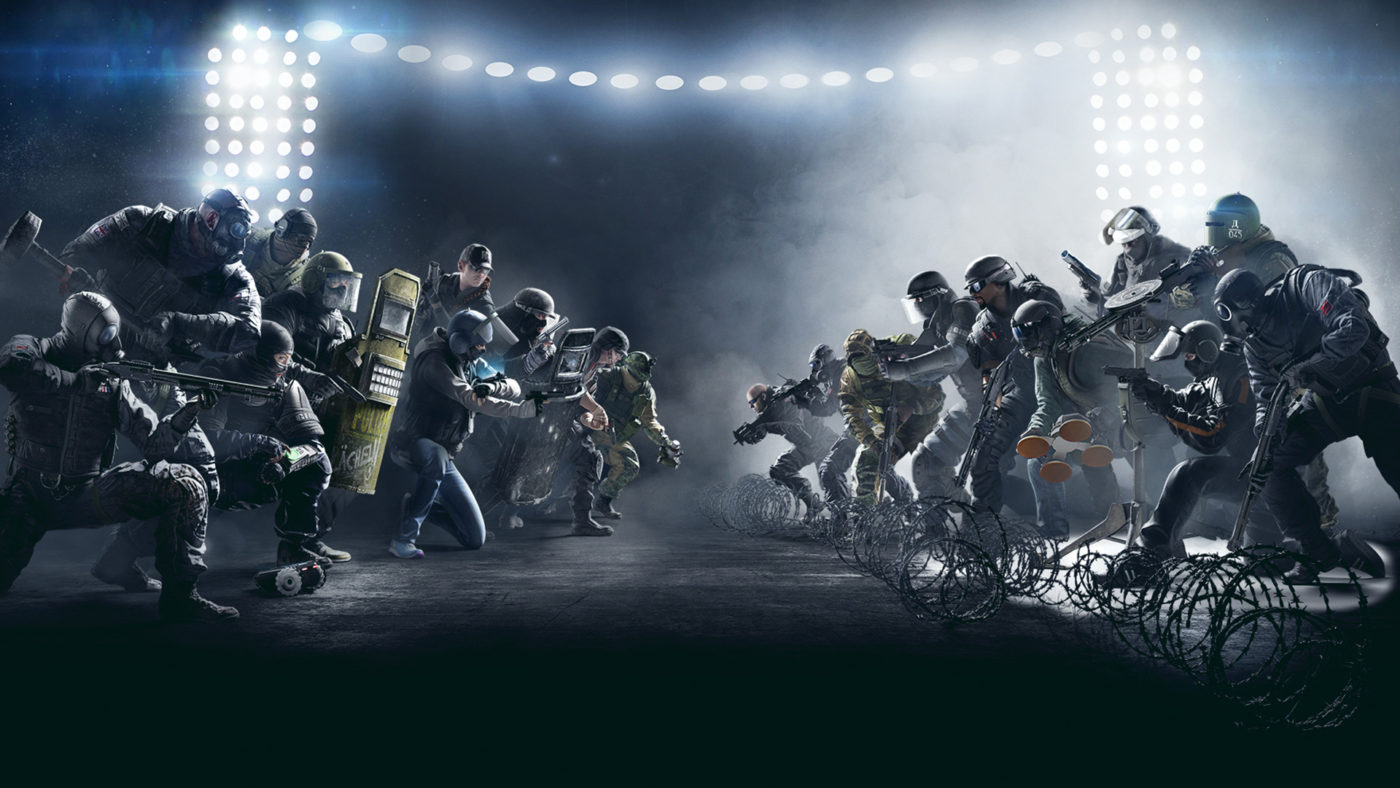 Ubisoft has confirmed that the highly popular first-person-shooter, Rainbow Six Siege will be getting ported over to the next generation of PlayStation and Xbox! Yes, that means Rainbow Six Siege PS5 and Xbox Two (?) versions are being worked on as we speak.

Speaking with the Dailystar, Rainbow Six Brand Director Alexandre Remy stated they do not what a sequel whatsoever. The reasoning is actually rather reasonable as Alexandre explains:

“The reason behind this is we don’t want to segregate our community between the different platforms. In an ideal world tomorrow, we’d love players from every platform to be able to play together. We are approaching next-gen with the same spirit.” Alexandre told the DailyStar, “We’ve been asking how can we make the player base of Siege today be able to migrate – if they want to migrate, that is – but also make this cheaper [than buying a new, next-gen copy of the game] as much as possible or through backwards compatibility.”

From the sound of this it seems like the company wants some form of cross-play either between every console or just between the console generations (PS4 and PS5, Xbox and Xbox Scarlet). We know that Microsoft has been a pretty heavy backer of backward compatibility support and that their consoles will support it, and it’s also been confirmed by Sony that it’ll play an important role for the PS5.

Is this good news for Rainbow Six Siege fans or a bad one? Should Ubisoft opt for making a sequel instead, or possibly remake Siege to utilize every ounce of power in the new consoles when they launch with the current game?

Free PS4 Judgment Theme Being Emailed Out by Sony