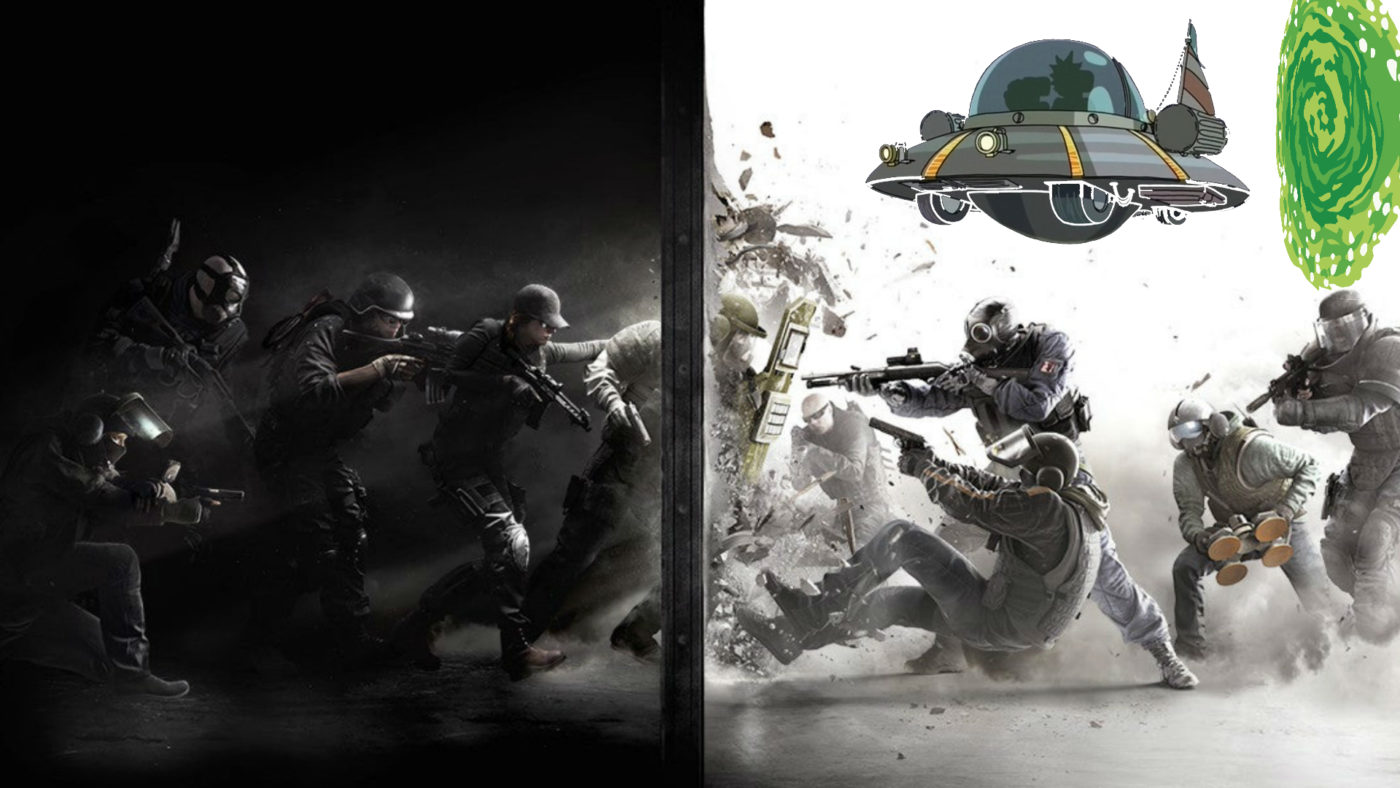 Teased earlier this year, Ubisoft has announced the Rainbow Six Siege crossover with Rick and Morty! This crossover will come in the form of a new bundle, and will be available starting tomorrow.

Check out the trailer below along with the details straight from the press release.

Available tomorrow, April 15, each bundle costs 2160 R6 Credits. Players can expect more bundles to be released this year. We had a Resident Evil crossover released last month, so who knows what else is coming.

The House of the Dead Remake Comes to Nintendo Switch Soon