During the presentation,  Art Director Alexander Karpazis showed an image that fans of Rick and Morty will be very, very familiar with. Karpazis showed a similar image below, and said, “so we actually have one more collaboration we’re working on for Year 6, however it’s a little too soon for us to share specifics. We just want to tease this right now and we’ll have more information later in the year.” 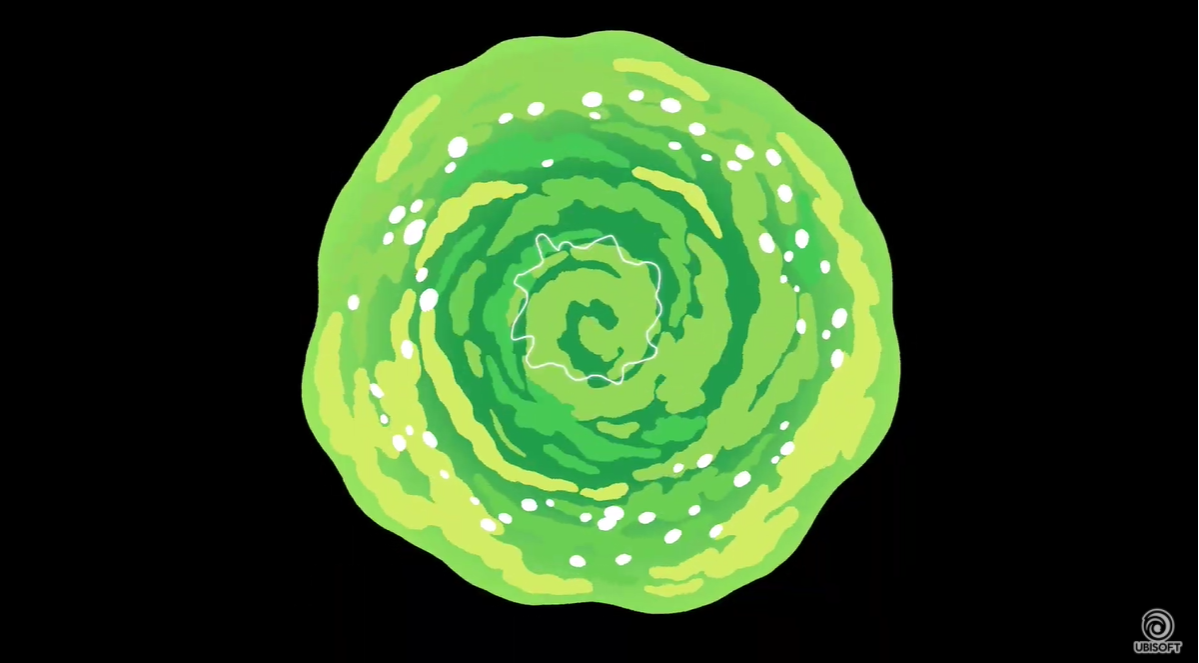 For those who don’t recognize the image above, this is of the portal from the Rick and Morty series. Need a reference? Here you go: 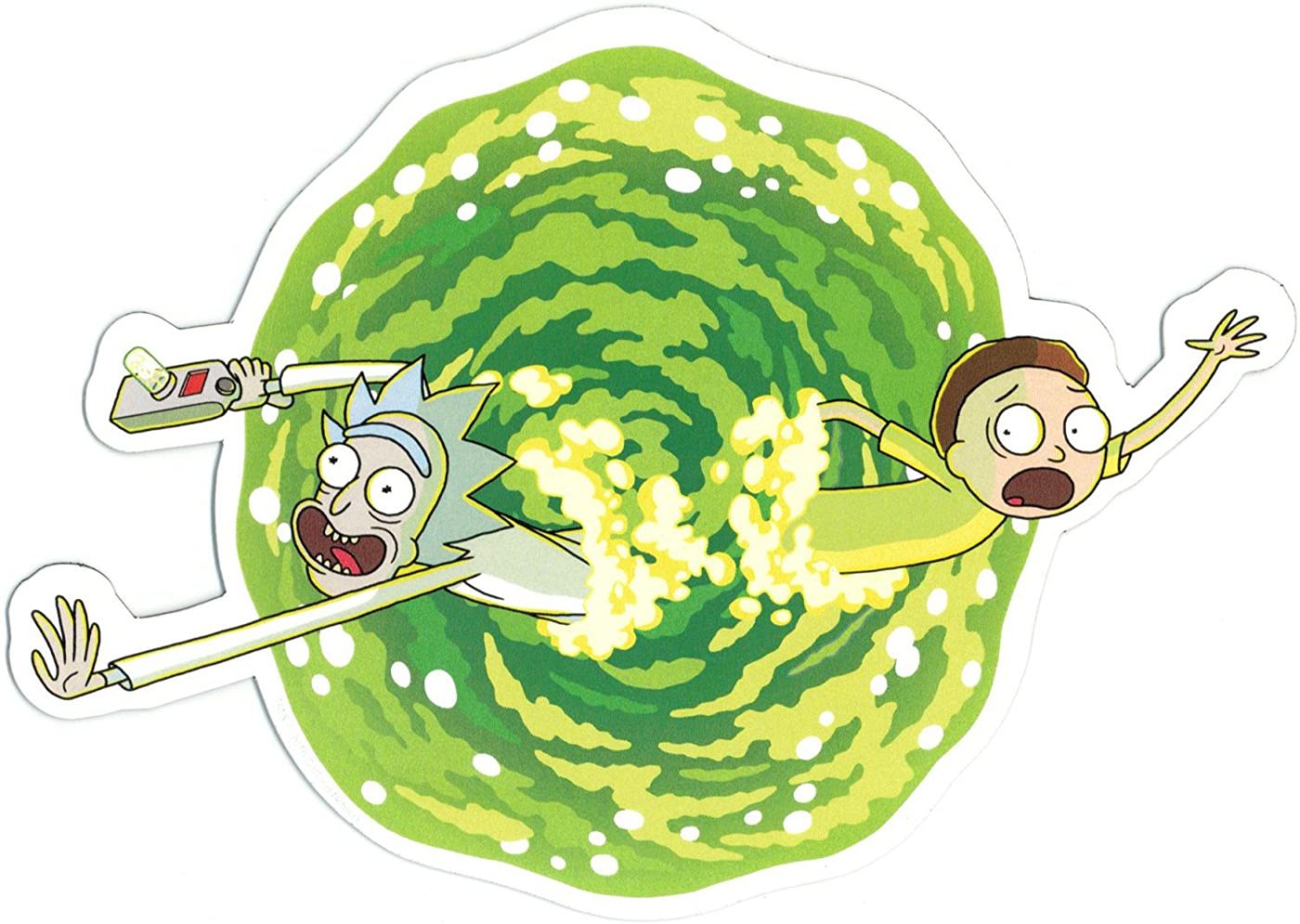 Another crossover coming is with Ikumi Nakamura, the Creative Director of Ghostwire Tokyo and formerly from Tango Gameworks. She also did work on other titles like StreetFighter 5, The Evil Within and more.

Ubisoft has also partnered with Creative Director Ikumi Nakamura for the release of a series of skins, starting with Echo and Dokkaebi releasing on March 2nd