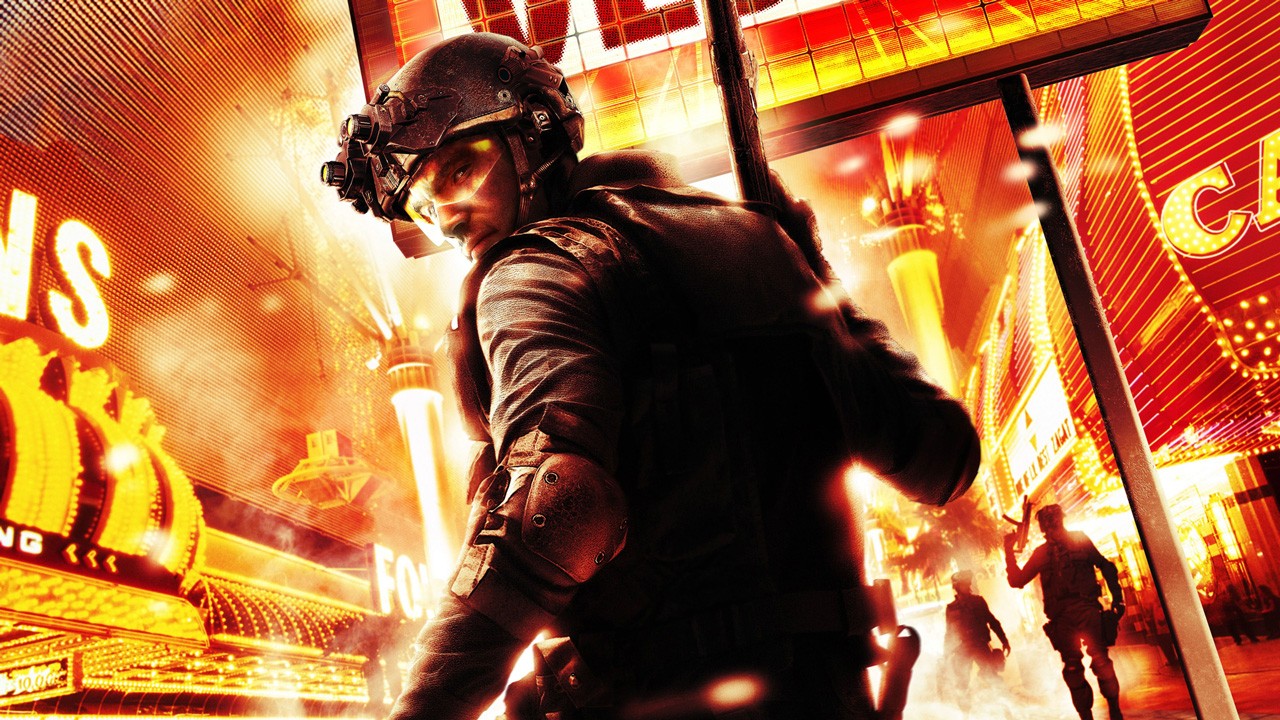 Following Microsoft’s announcement of Xbox 360 backwards compatibility coming to Xbox One during their E3 2015 presentation, Ubisoft took the stage to announce a surprise for Rainbow Six fans on the platform.

A new trailer for Ubisoft’s upcoming tactical multiplayer shooter was also released, which you can check out above.

Massive Announces Beta For The Division With Early Access On Xbox One, Launches December