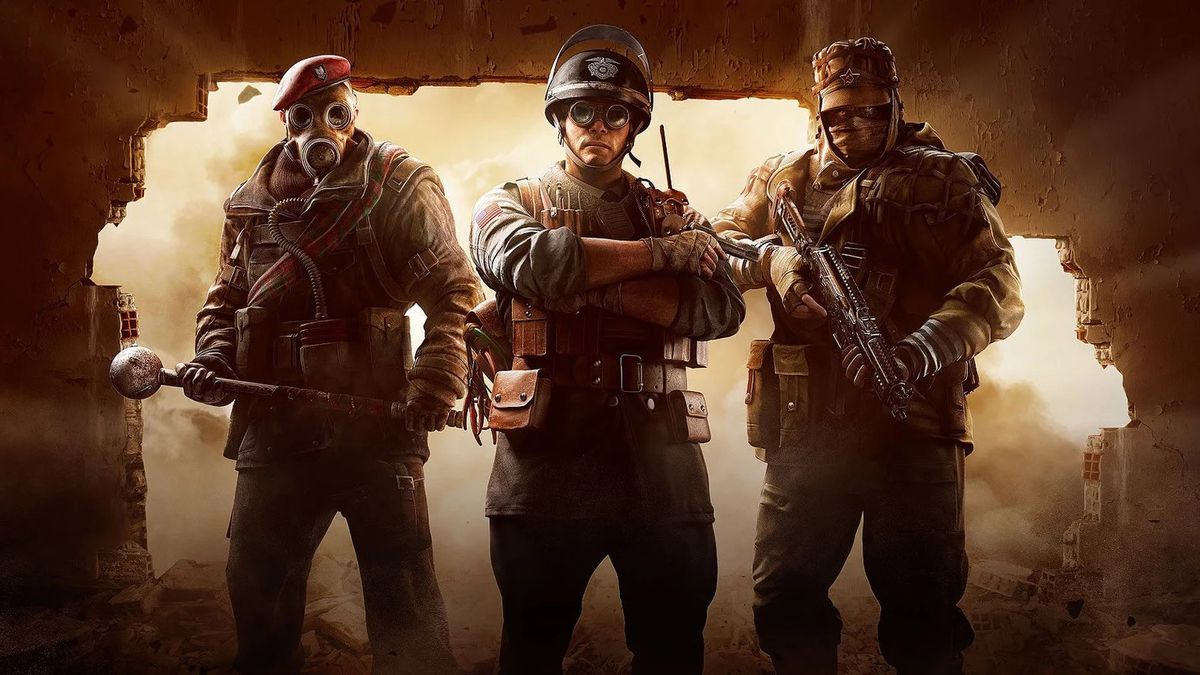 We are running low on AAA batteries, so to save energy we’re tuning down Yokai’s power a bit.

Glaz has been feeling a bit left out so we gave him some incentive to join the party.

You can rest easier now. Maybe.

Can you hear me now?

As per the law of equivalent exchange, you can now spend longer being spooky, but also spend longer getting a full refill.

Once we hear about the latest game update, we’ll let you know.