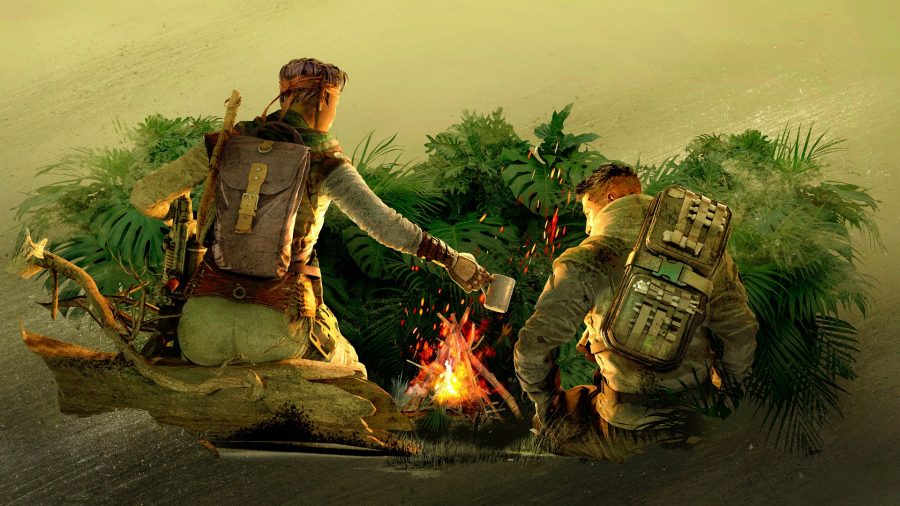 For full details and insights into the Y4S3 balancing changes, please see our Pre-Season Designer’s Notes.

We’ll provide an updated timeline for these changes when they are closer to release.