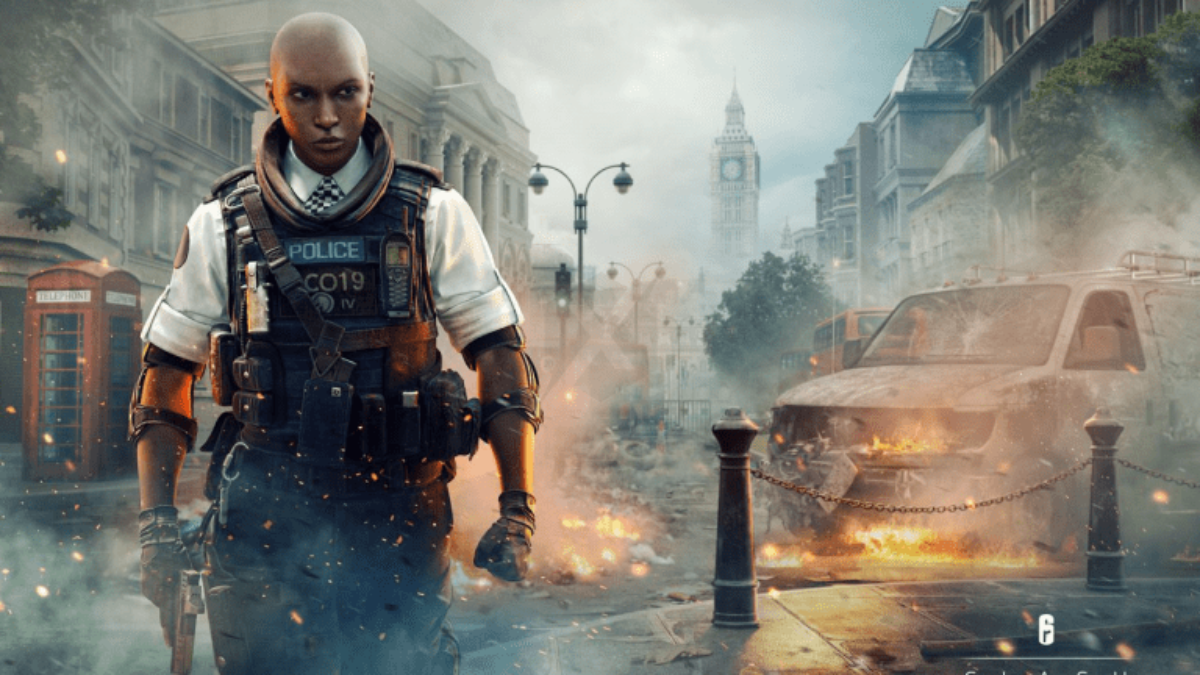 Annoyed at people using Clash in Rainbow Six Siege lately? Or maybe you find that she’s banned in most matches that you play since there’s an on-going exploit for her? Today, Ubisoft has released the Rainbow Six Siege update 1.86 June 9 patch specifically to address the Clash exploit on consoles!

Both PS4 and Xbox One gamers should see it now since it was deployed when maintenance was trigger (which should be over now given Ubisoft has said it’s only for 20 minutes).

There will be a hotfix deployed today for the Clash exploit on console.

Those not familiar with the Clash glitch, it’s the same as before where she can shoot through shield exploit, which is kinda game-breaking.

For now, this is the only change we know of. That said, we are keeping an eye out on the official Rainbow Six subreddit, and will update the post if more info is found regarding this Rainbow Six Siege update 1.86 June 9 patch. Same as before, if you spot any changes, share what they are in the comments below.

For those looking for the Operation Steel Wave content, that’s still not happening, as gameplay changes and fixes are still being tested on the Test Server on PC. You might want to check out the two new Operators’ abilities and gadgets in this gameplay video for now.