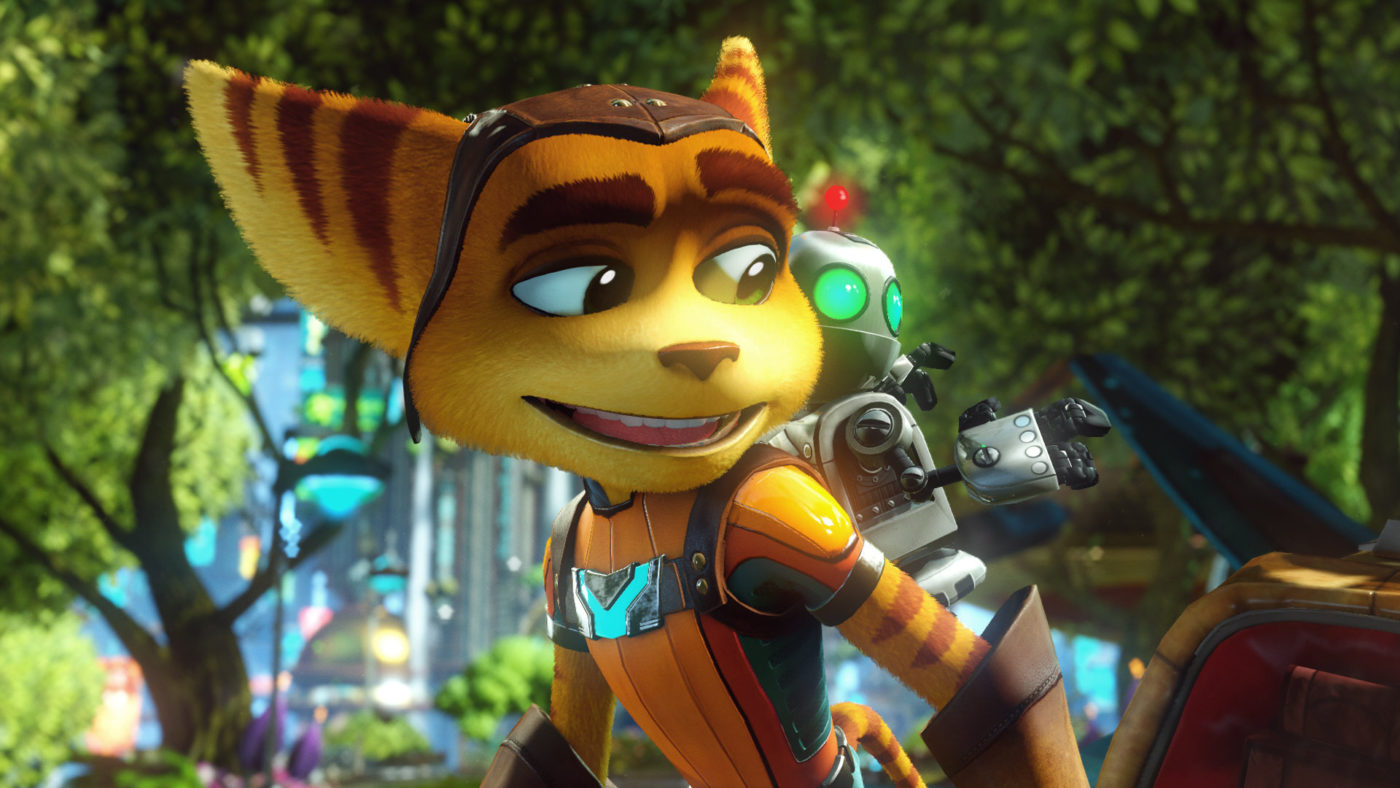 One of the best Ratchet & Clank games is getting a visual upgrade for Sony’s latest PlayStation system, as Ratchet & Clank 2016 gets a 60fps patch for the PS5 this April — giving the game a boost in graphics, frame rate, and presentation when played in the next generation system.

Here’s the announcement of the patch from Insomniac Games themselves.

Ratchet & Clank (2016) will be playable in 60 FPS on PS5 after a new update in April! As part of the Play at Home campaign, download the game for free now through 3/31.

Considered a re-imagining of the first game as well as being based on the feature film adaptation by Rainmaker Entertainment and Blockade Entertainment that was released that same year, Ratchet & Clank is based on the long running Insomniac Games series of the same name — which follows a Lombax mechanic named Ratchet and his robotic companion named Clank as they traverse harsh environments and obstacles through the course of the adventure. The game was originally released for the PS4 — but is now free to play and downloadable via the PlayStation Store as part of Sony’s Play at Home initiative.

Speaking of Ratchet & Clank media, a new animated film called Life of Pie has been released and you can check details about that here.