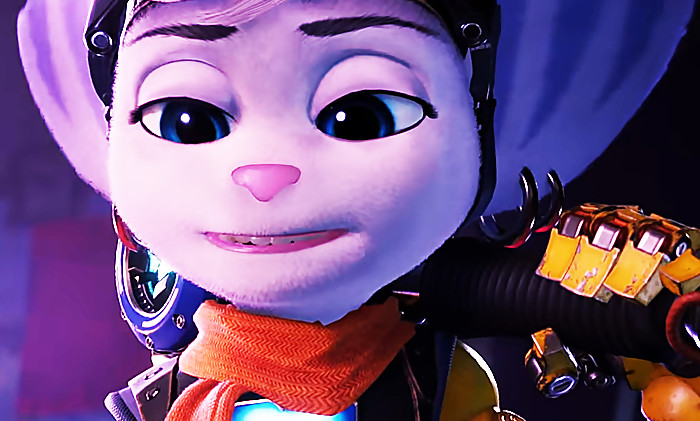 Are you excited for that touch of nostalgia with a hint of something new? In a much-anticipated development update, PS5’s Ratchet & Clank: Rift Apart has gone gold, just less than a month before its release.

The milestone was announced by Insomniac Games in a tweet, as achieving gold means that the game is ready to be released on the PlayStation Store and pressed on discs for hard copy sales.

We’re pleased to announce that Ratchet & Clank: Rift Apart has Gone Gold 🔩 ahead of its release on June 11th exclusively on PlayStation 5. #RatchetPS5 pic.twitter.com/DKgbc5Jd3C

Ratchet & Clank: Rift Apart will release on June 11, and the first 15 minutes have been released for awaiting fans. Are you readying your wallets to get your hands on the game?