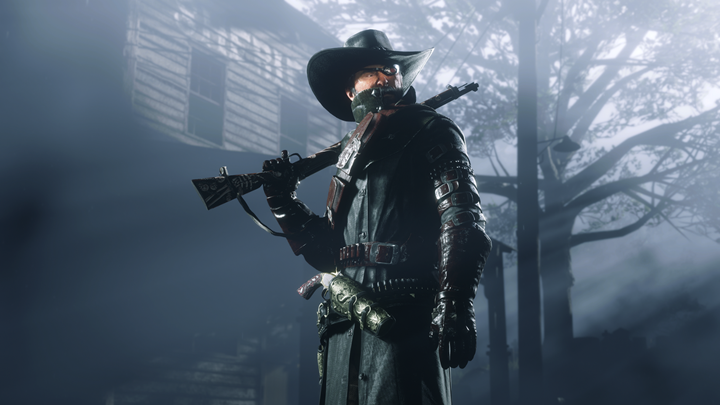 Whille Rockstar Games has yet to release the official patch notes, we have details on the new stuff being introduced in today’s update!

Once Rockstar releases the complete patch notes which surely include gameplay-related changes, we’ll update the post.